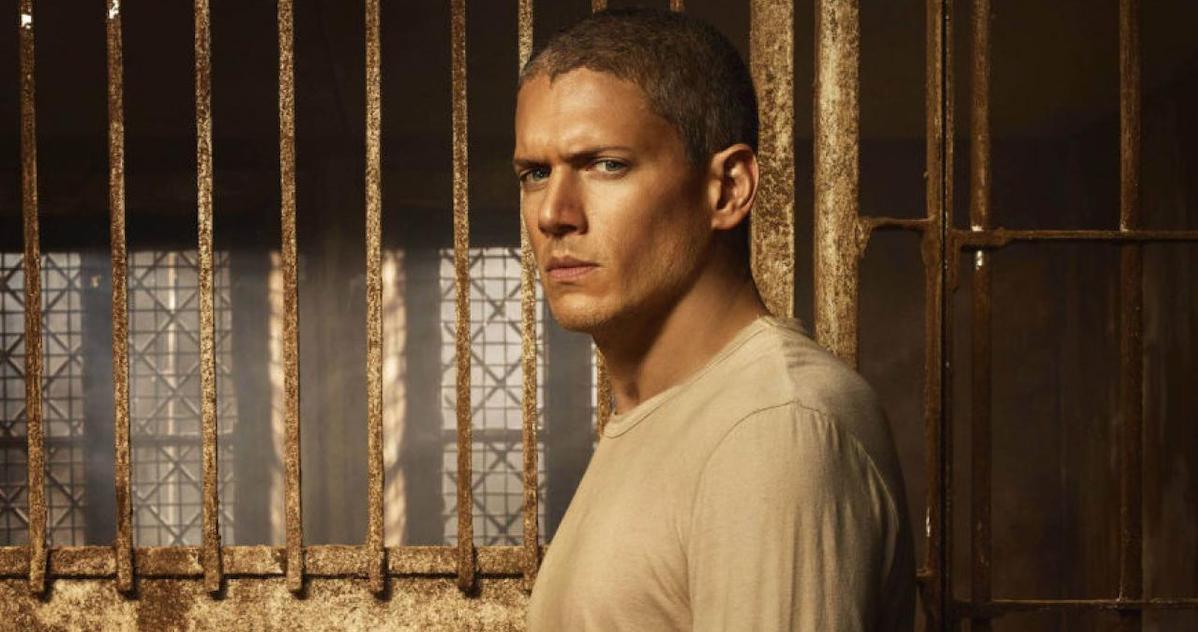 Prison Break can say goodbye to a sixth season. Wentworth Miller announced on his Instagram that he would no longer play the main protagonist of the series, Michael Scofield, for a very specific reason.

On his Instagram, fans of the series could discover a long post by Wentworth Miller in which he announced that he is “officially” retiring from Prison Break. “I just don’t want to play straight characters anymore. Their stories have already been told (and retold), ”wrote the comedian. In fact, during his 2013 appearance, the actor had expressed his homosexuality by boycotting Russia and its laws against gay men and pointing at them. In particular, he was invited to the Saint Petersburg International Film Festival before declining the invitation. Called into question the position of the government towards the gay community.

Not Michael anymore. If you are a fan of the show and you were hoping for new seasons … I understand your disappointment. I’m so sorry. If you’re angry and upset that you’ve fallen in love with a fictional straight man played by a gay man … this is your problem!

Dominic Purcell, who plays Lincoln Burrows, another protagonist of the cult series, endorsed his former buddy. When Wentworth Miller was largely supported in his decision by his community, he explains that he had to deal with homophobic reactions on social networks. A fight against hatred that he mentions in his post:

I am not worried about myself. I cannot be bothered in this room. I have a lot of powers there: delete, block, deactivate etc. But I take seriously the fact that young queers can come here whether they are coming out or planning to come out … I don’t want them to be exposed to this bullshit.

A strong position for the actor who intends to put himself in the perspective of a better representation of non-straight people on screen.