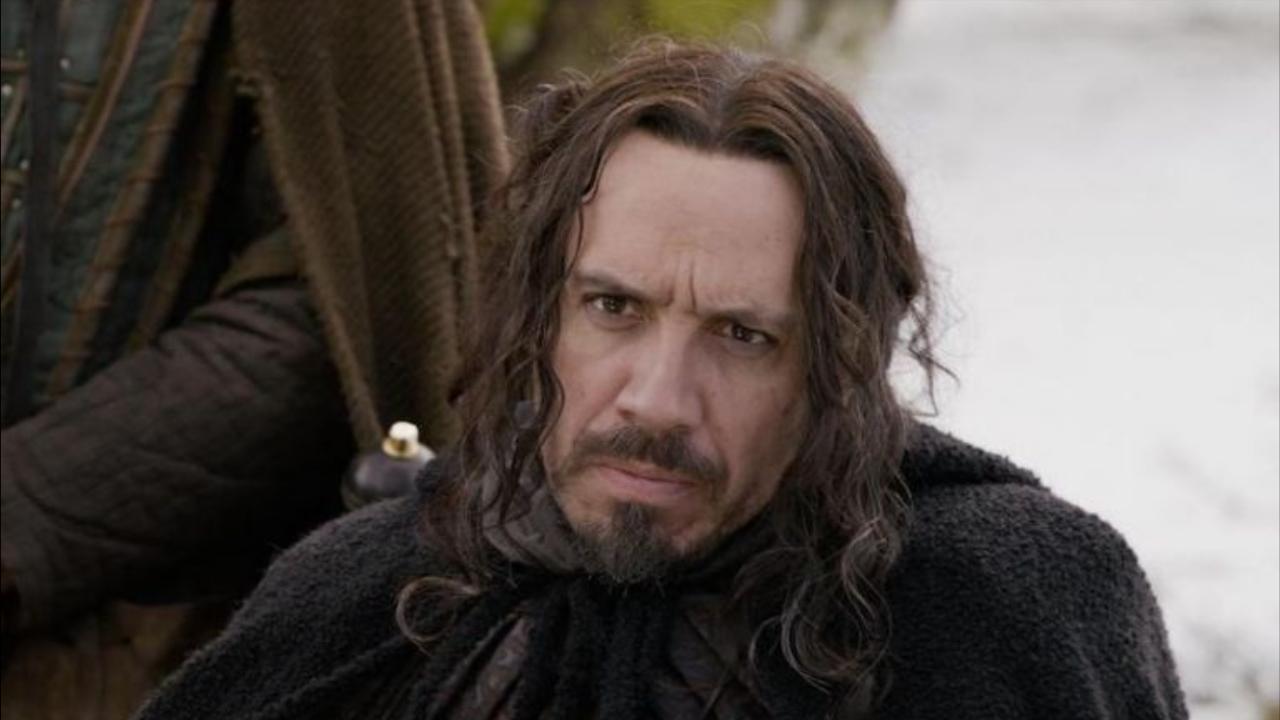 While we are still impatiently waiting for the release of Kaamelott: Premier Volet, which has been postponed to an unknown date due to the health situation and the closure of cinemas, we take stock of Alexandre Astier’s next projects based on the director’s numerous interviews. Screenwriter, producer, comedian and musician has existed for the past few years.

Alexandre Astier is far from finished with Kaamelott. The Kaamelott Resistance, announced in 2012, is a crucial phase in Kaamelott’s universe as it corresponds to the ten years that will separate Arthur’s suicide attempt and his escape to Rome from the beginning of the upcoming trilogy, beginning with Kaamelott: Premier Volet. Kaamelott Resistance, which was first announced as a news series, could take a different form, however.

During an interview with videographer Captain Popcorn, published on YouTube in June 2020 as part of the promotion for the Kaamelott comic: Les Reinforts Magiques, Alexandre Astier confided:

I have another Kaamelott period to tell, called the Kaamelott Resistance, which is the ten years that separate the end of the sixth season and especially the final episode, Dies Irae, with the film that is being released. I always wanted to tell about this time because it is something very special in the world of Kaamelott. First, because Arthur is not there, so it throws the forces a little off balance; that we are under a tyrannical system of occupation by Lancelot; and that among the population and among the people we know there are those who have chosen the side of cooperation and resistance. […]

When developing it, I thought of the animation. Not as a feature film, but in a series. I want that to change from the show. I want this to be a separate format. I had been thinking of a number of short stories or something graphic that was completely in contrast to the Franco-Belgian one of the series you are reading, a manga that I am not familiar with. The animated series, although completely editing, still features the actors’ voices. I can’t imagine hiring other people so we find them halfway, a bit, but not all of the way. I’m not sure. I wonder if we should do this or if we should offer something quieter like reading, more at people’s pace … if they want to put a book in their pocket … a very chapter-based thing. I still ask myself the question. […] I’ll take care of it, that’s for sure.

This is news that should inspire Kaamelott fans who feared the Kaamelott Resistance project had fallen into the water.

Vinzia was announced in 2008 and is a project close to Alexandre Astier’s heart. Developed in collaboration with Canal +, the project is, in the words of Alexandre Astier, granted to our colleagues at Première in 2015, “a series about the Lyon mafia”. Alexandre Astier also confided that the series will “talk about the Italian commune of Lyon, near Gerland,” where he grew up.

We understand, of course, why the Vinzia project is close to the heart of the director of Kaamelott. Alexandre Astier is originally from Lyon, which he never left. He is of Italian descent through his mother Joëlle Sevilla, who plays the role of Lady Seli in Kaamelott. Also note that Alexandre Astier has never hidden his admiration for great Mafia films, including Heat, the Michael Mann masterpiece, starring Robert De Niro (Goodfellas, Casino) and Al Pacino (The Godfather, Scarface). Astier had also paid lively homage to the dialogue between De Niro and Al Pacino during the secret meeting between Arthur and Lancelot by re-recording certain dialogues in the film, word for word. We also remember that Astier has already confided that his favorite series is HBO’s masterpiece, The Sopranos.

The animal of Gevaudan

One of Alexandre Astier’s most ambitious projects is a film about the beast of Gévaudan. In 2015, while still at Première, the scriptwriter spoke about the progress of the project:

The story of the Beast of Gévaudan is incredible French news. It belongs to everyone, but I want to treat it very personally. I am quite advanced in this project, studied at Versailles, dealt with questions of zoology … Since I was little, the mythology of the wolf has fascinated me.

In 2018, Alexandre Astier again mentioned his film project around the beast of Gévaudan in an interview with OCS Max.

A show about death

It would be wrong to sum up Alexandre Astier in his only career as a filmmaker. Astier is hyperactive and an excellent humorist. After I have interpreted Johann Sebastian Bach in the splendid, that my joy remains! and the question of extraterrestrial life finally clarified in the fascinating exoconference, Alexandre Astier has no immediate show project at the moment.

However, in a question and answer on SensCritique, Alexandre Astier confided that his subject would certainly be death if he had to write a show. An extremely complex subject. Especially since it is very difficult to make people laugh with a subject as serious and fearful as death. However, this theme follows the work of Alexandre Astier. We obviously remember the episode about L’Ankou in Kaamelott. Death is also very present in May. My joy remains! Bach is a bereaved father who is afraid of his children’s health.

IS trial against thirsty girl: «I wanted to help her» | Free press