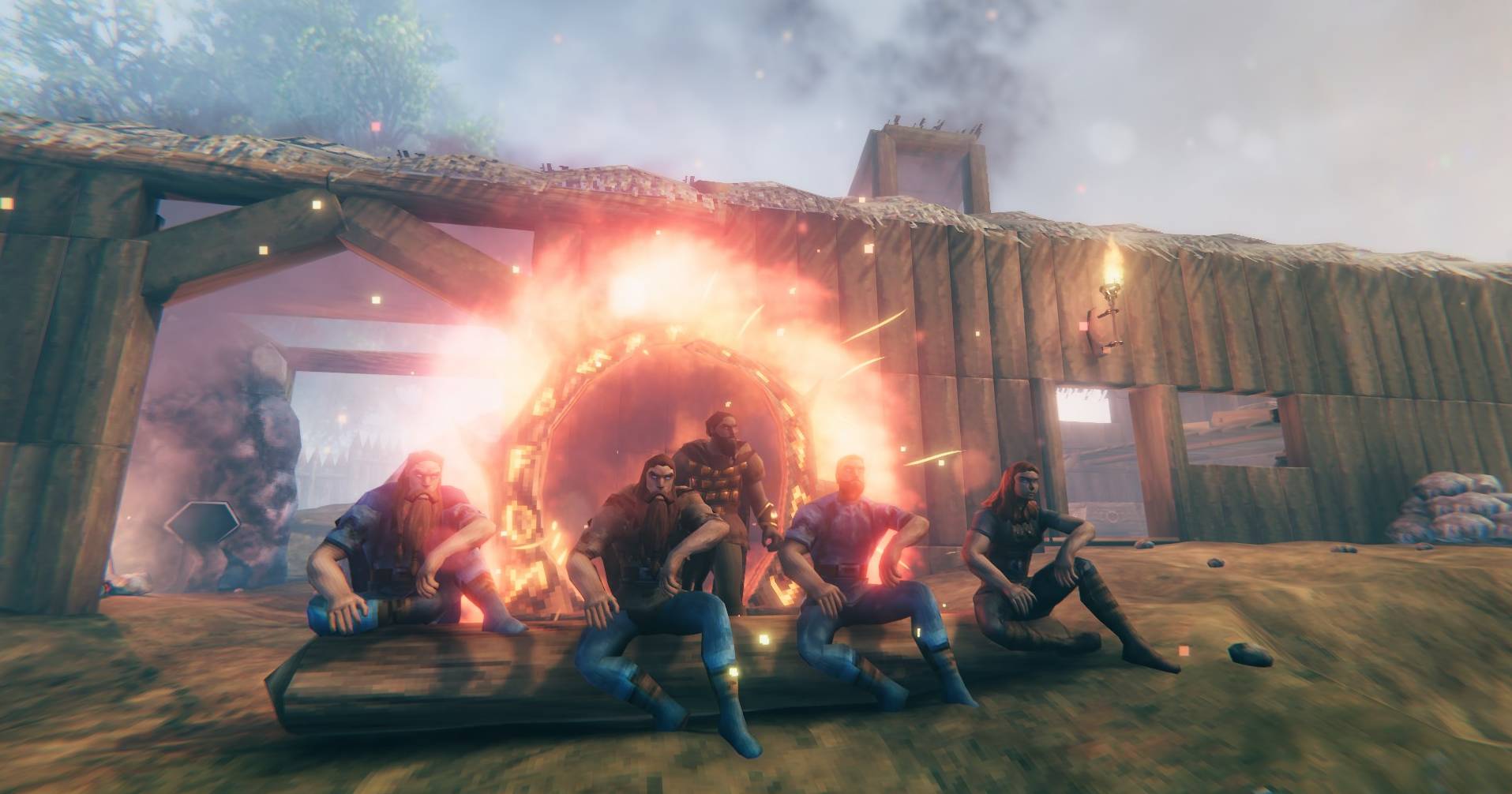 Valheim is the hottest survival game right now. And it must be said that it is still very attractive now. This is even more true when we find that it is still just Alpha! There’s already a lot of content in the game, and recently the Swedish developers at Iron Gate Studio released a roadmap for 2021. It contains all the content that comes to Valheim.

We already received a good big update on February 25th. In particular, this has adjusted the difficulty of certain monsters and bosses, the game’s compatibility with Vulkan (programming interface) and the correction of many bugs. In reality, this is just the first part of an entire program, a roadmap that will span all of 2021.

Indeed, in 2021 we will have to expect four major updates to the survival game Viking or a space exploration simulation for some. The first, entitled Hearth and Home, will focus primarily on village creation and agriculture. The second is more mysterious. “Cult of the Wolf” will certainly focus on the mountain (the only biome where wolves can currently be found). The third “Ships and the Sea” will certainly focus on the water, the sea and everything in it, with new vehicles for sure. As for the fourth, it will simply add a new biome: “Mistlands” or fog in French, the first images of which are reminiscent of a devastated dreamy landscape.

With a little touch of humor in their patch note, the developers added an “If Odin wants” category (if Odin wants it). This includes some items that didn’t find their place in the major patches of 2021. Including real interactions between the players, the improvement of the combat system, a moon cycle, a better dealer, bandits as well as a new boss, Munin and a sandbox mode.

Currently, Valheim has exceeded four million sales in about a month after its alpha release. If you ever want to embark on the adventure, we’ve written two articles especially for you, depending on your progression in the game. Don’t hesitate to consult them if you want to embark on the most hyped Nordic adventure in the world. Moment!