we finally know why Natasha didn’t get a public funeral 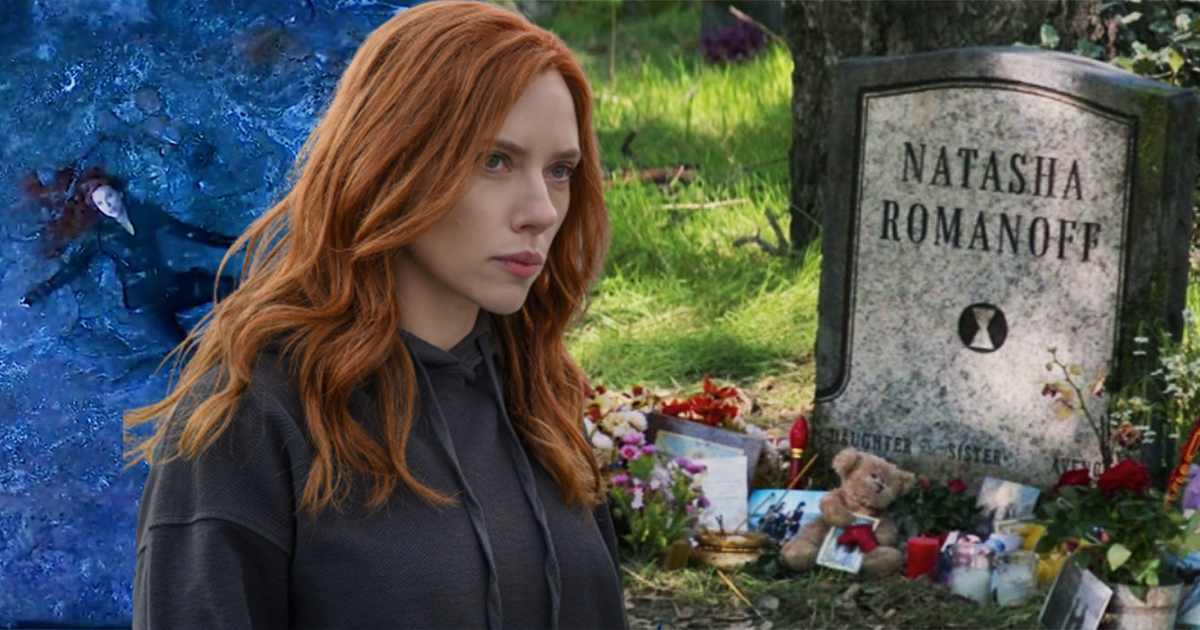 The film Black Widow received a very mixed reception from Marvel fans. Indeed, for many, the film didn’t really advance MCU history, despite knowing some interesting scenes. In addition, one question tormented viewers very much: Why did Natascha not receive a public funeral? This question was eventually commented on by the director of the film.

Warning: this article contains loot for the Black Widow movie and its post-credits scene.

Funeral of the black widow

If Tony Stark received a very impressive funeral, it is not for Natasha, who was only entitled to a humble grave in Ohio. In the post-credits scene of the film, we also see Yelena Belova walking to this grave in a heavy atmosphere while remembering the scene from Endgame with Clint Barton. This sequence generated a lot of interest online, and especially on Twitter, and for good reason: Internet users were sometimes disappointed with the treatment of Natasha’s death:

#BlackWidow it’s nice to be back in the MCU after such a long time with such a cool movie! not everything is perfect as always, but we are certainly on one of the 10 best Marvel films (mcu). Still no Natasha funeral scene that was missing from Endgame …

Now that I had time to sleep on the #BLACKWIDOW, it annoys me even more his treatment at the end of the Dcu not even a funeral nothing, really dead as a mess

But what message should we then take from this scene? Cate Shortland tells us more about it.

The director of the film Black Widow speaks on the subject

Black Widow director Cate Shortland recently spoke out about Natasha not getting a public funeral. The latter explains for our colleagues from Variety:

Scarlett told me personally about it: your character would have hated a public funeral. So I found the fact that she was buried in a really private, secluded location perfect.

Endgame co-writer Stephen McFeely has also defended this election multiple times, most notably in 2019 when the latter stated for the New York Times:

Tony has the right to a public funeral. Natascha doesn’t. That’s partly because Tony is this massive public figure and, on the other hand, she’s just been a number for so long. It wasn’t exactly fair for the character to give him a public funeral.

Director Joe Russo, meanwhile, said the public funeral allowed viewers to say goodbye to Tony Stark, while the entire Black Widow film was in some ways devoted to saying goodbye to Natasha. These are two different ways to deal with a character’s death, and it mainly takes into account their respective temperaments. By the way, if you want to know more about the Black Widow movie and its post-credits scene in particular (and what that means for the future of the MCU), we invite you to consult our previous article on the subject.