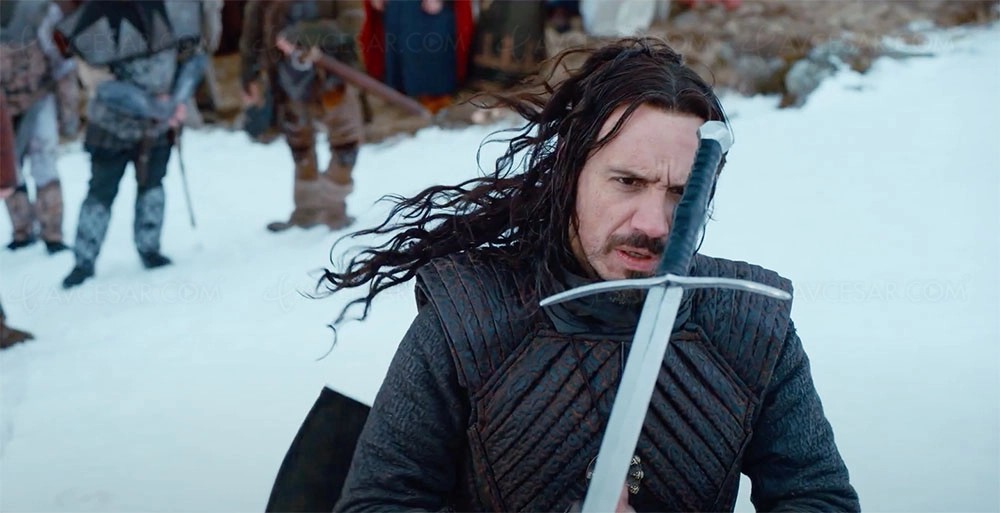 As we count the days between the release date of Kaamelott: Part One, we finally learn the reason why it took Arthur so long to return to his kingdom.

The reason for the return

It’s only a matter of days before we discover Kaamelott: Premier Volet, the long-awaited sequel to the cult series by Alexandre Astier. 19, at the time of this writing. As Alexandre Astier and his teams went into a crazy advertising phase (Alexandre Astier was a guest at his friend Antoine De Caunes’ pop-pop show on France Inter all week), certain mysteries about the film begin to unravel without us actually can speak spoilers.

Since its announcement, Alexandre Astier has wrapped his film in an envelope full of secrets. And when the broadcast of an excerpt on M6 with the sympathetic Duke of Aquitaine (Alain Chabat) and a highly commented trailer answered some questions from fans, these answers brought other questions with them. As everyone knows, Arthur will have waited ten years before returning to the Kingdom of Logres. Ten long years during which his former subjects thought he was dead.

As a reminder, the last time we saw Arthur Pendragon in Rome, in the remains of the Villa Aconia, practicing with the music from the film Jo, with Louis De Funès in the background, composed by the great Raymond Lefebvre. But why did it take Arthur so long to return to Brittany? The official summary published on the websites of the various French multiplex groups (UGC, Gaumont, etc.) gives us an answer:

The tyrannical Lancelot-du-Lac and his Saxon mercenaries rule terror over the kingdom of Logres. The gods offended by this cruel dictatorship provoke the return of Arthur Pendragon and the rise of resistance. Will Arthur manage to unite the rebel clans, overthrow his rival, retake Kaamelott and restore peace to the island of Brittany?

So it seems that Arthur did not return to Brittany voluntarily, but that his return was the fruit of the wrath of the gods insulted by the dictatorship of Lancelot-du-Lac. A particularly interesting element for two reasons.

Although he wasn’t really in the scent of holiness with the gods after the events at the end of Book III and Book IV (adulterous love with Mevanwi, Guinevere’s escape with Lancelot, etc.), it appears that the latter have revised their judgment regarding Arthur Pendragon and see him as the only one who can restore order to the kingdom of Logres.

Then we now understand the apparent contradiction that becomes visible in the trailer and in the excerpt: Arthur is back, but seems reluctant. We understand from reading the synopsis that the fugitive king is back against his will and only follows the divine will. There is no doubt that Arthur would have stayed in Rome longer if the gods had not called him. The film therefore tells of Arthur’s awareness of the importance of being a hero.

Of course we can’t wait to discover this Kaamelott: Premier Volet. We remain very attentive and will keep you informed of all the news about the film. We remind you that the film is scheduled for July 21, 2021 and the box office for the previews will be open from Wednesday, July 7, at 12 noon. In the meantime, we invite you to find out the reasons why we have a small preference for Books V and VI.