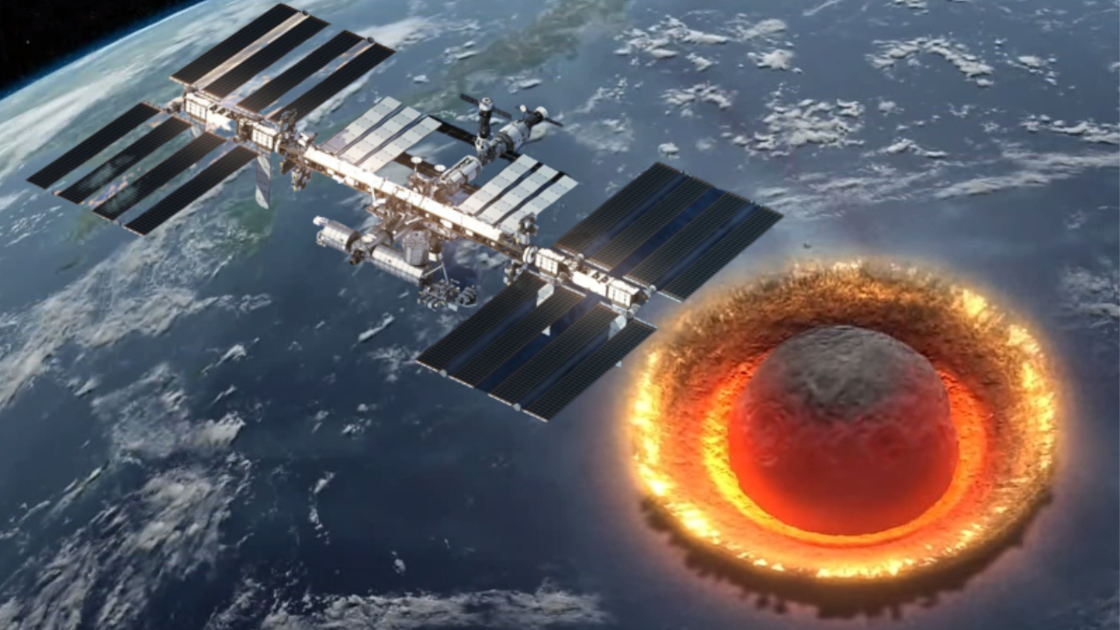 NASA just predicted the date and location when the International Space Station will crash. Originally scheduled to be decommissioned in 2015, the ISS has been upgraded and reprogrammed to operate by 2030. NASA estimates that this is their deadline and that the international station should crash around this year.

The ISS: a scientific feat

The International Space Station was launched in 2000. Originally, it should have ceased operations in 2015. But her various improvements now allow her to last until 2030. Beyond that date, maintaining the ISS will become prohibitively expensive and the condition of the spacecraft could become a serious safety concern for astronauts. Only private companies could then restart the machine and provide financial support. But NASA prefers to keep control of the ISS.

For these reasons, NASA has therefore decided that after 2030 the International Space Station should logically be desorbed to crash it in a neutral and wild zone. In an official statement, NASA said:

The ISS is a unique laboratory producing tremendous scientific, educational and technological outcomes that benefit people on Earth while also harnessing humanity for space travel. The technical lifetime of the ISS is limited by its primary structure, which includes modules, radiators and lattice structures. Other systems such as power supplies, cabin controls, and life support systems can be repaired and replaced while in orbit.

Straight into the sea

As the ISS continues to deteriorate and private space stations are set to be launched, NASA has chosen to draw a line under the ISS era. The agency has therefore drawn up an action plan for 2031. The first step will be the separation of several modules of the station. The goal is to recover the modules that are still functional or reusable before the rest of the station is deorbited. While the ISS is currently traveling at 28,000 km/h at an altitude of more than 400 km, NASA will use engines to slow down the station and bring it gently into the upper layers of the atmosphere.

In 2031, the ISS will therefore crash in the so-called Point Nemo region. It is a vast uninhabited area in the middle of the South Pacific. It’s not the first time a ship has crashed at this location. Known as the Cemetery of the Satellites, it is a place very little used by boats and that has very little biodiversity. NASA goes on to say this:

The ISS is entering its third decade, the most productive for this scientific platform with no microgravity equivalent. This third decade will be a decade of deliverables, including research and demonstration of the technologies required for human exploration of space, continuing to transfer medical and ecological discoveries to Earth, and laying the foundations for a low-orbit commercial future . We look forward to maximizing space station production through 2030 while preparing for the transition to commercial space targets to follow.

It must be said that the ISS may have had its day. Several public and private projects are currently being explored to take over the ISS. Obviously there are private infrastructures like SpaceX that are setting out to conquer space. However, several other public commercial space station projects are deployed.