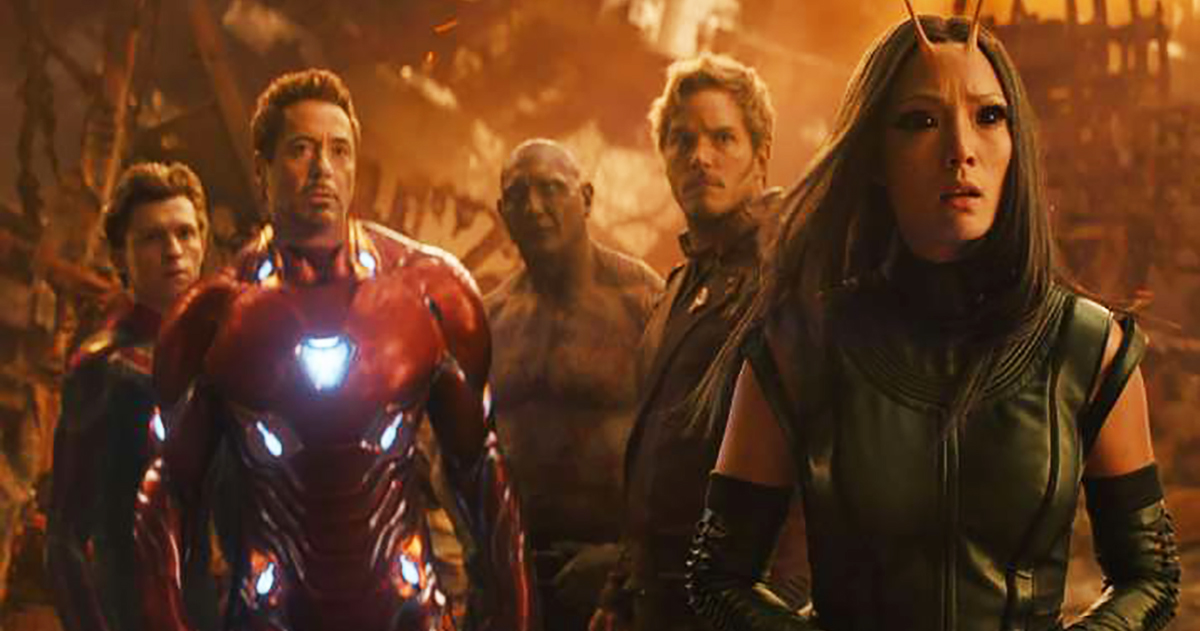 The fact that Avengers: Endgame doesn’t include a post-credits scene made a lot of ink flow when the film was released (even if that wish was easy to understand and tasted like a grand finale). Today, however, we learn from the mouth of a well-known MCU actor that a scene was still planned for editing, but was ultimately not retained. We will inform you of the content immediately.

The future of vision in the MCU

The first episodes of WandaVision caused quite a stir as they are unusual and do not meet the usual standards of MCU productions. One of the audience’s questions was the logic: “Why is vision still alive?”. We had dedicated an earlier article to the subject because it is actually a little more complicated.

However, it seems that these specifics, and the WandaVision series in general, could have been teased long before the official Marvel announcement, thanks to a post-credits scene that was ultimately not maintained.

The post-credits scene with vision

A post-credits scene was initially planned for Endgame. The actor who embodies Vision, Paul Bettany, actually stated the following facts in an interview for IMDb:

At some point I had to be in a scene where Elizabeth Olsen opened some kind of body bag and there was Vision.

If you’d like to listen to the full interview, please go here:

A post-credits scene with a vision was therefore planned for Endgame, but ultimately didn’t see the light of day. It must be said that this post-credits scene would have been extensively commented on by fans (like all post-credits scenes in MCU films) and would certainly have annoyed Vision’s “return” to the MCU before the WandaVision series. be formalized by Marvel. One can definitely think so, since Paul Bettany himself really doesn’t know why the scene wasn’t retained.

Paul Bettany went on to explain during his interview that he believed Kevin Feige would call him to his office to fire him after his character died in the MCU. He went there and tried to joke just to find out the truth:

I went in and didn’t want anything uncomfortable between us because it had been a great time. So I went in and said, “Kevin and Louis, I love you, I completely understand. It was a great experience and no hard feelings.” Then Kevin said, “Wait, are you leaving us?” and I said, “No! Don’t you fire me?” There he said: “No, we wanted to show you a series.”

Bettany was really excited about this suggestion. In fact, there was only a 10-15% chance for him that Vision would ever return to the MCU in one way or another. In the meantime, if you like the character of Vision and have seen the first two episodes of WandaVision, we invite you to discover 10 things to remember from these two episodes, details that will undoubtedly be important for the continuation of will be series.