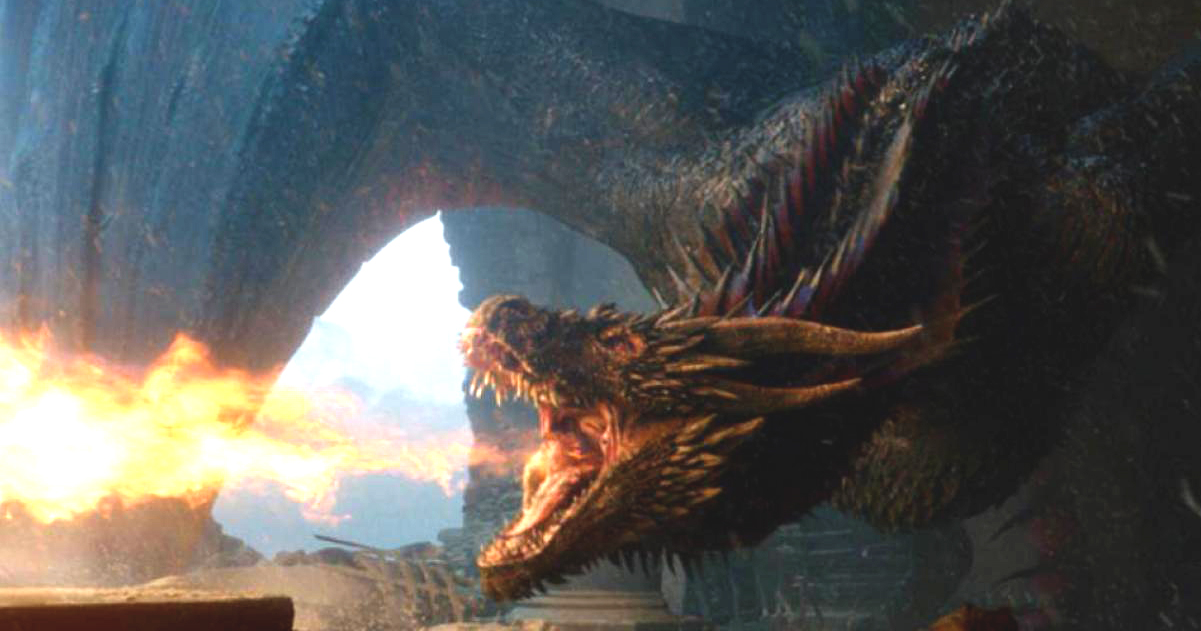 If we look at the book Fire, In which Fire Can’t Kill a Dragon, it’s clear that we learn a lot about the Game of Thrones series, which ended over a year ago. We’d already mentioned Hodor’s death in the books (very different from the series), George RR Martin’s opinion on Daenerys’ rape, what the latter claimed to be the worst scene in the series, or the fact that the entire series is based on a lie based. We are not going to discuss the words of the Game of Thrones author here, but those of Emilia Clarke, who confided in the future of Drogon and the corpse of Daenerys.

last episode of the Game of Thrones series

On May 19 last year, we were in a hurry to discover the very last episode of the Game of Thrones franchise. The fact that this last season only has six episodes has led many internet users to judge it as sloppy and unsatisfactory on many points. The end of the season was particularly criticized. Here we come back to Daenerys’s death in more detail and the moment Drogon realizes she was murdered.

When Drogon discovers his mother’s lifeless body, he lets out his most impressive flames to melt the Iron Throne. The dragon then carries away Daenery’s body. Several theories had then emerged to help understand where Drogon was going. As one of the most popular, we imagine that Drogon brought Danery’s body back to Essos so Daario Naharis can give him the funeral it deserves. That theory was largely based on what Bran said at the end of the series, which tells the Horror Council that the dragon was discovered in this region. Emilia Clarke is not a believer in this theory and rather thinks of a completely different version of things.

The British actress returned, for the needs of the book Fire Can’t Kill a Dragon, about the future of Drogon and the body of the Khaleesi.

I think he (Drogon) will fly with his body until he collapses. I literally think he will keep flying until he runs out of strength and he will keep mourning her.

What is certain for the actress is that the Khaleesi’s body will not be devoured by Drogon. According to her, the dragon would be more inclined to let himself die of tiredness and sadness and hold onto the rotting remains of his mother.

To find out more about the background of the series and the theories at the end of the Game of Thrones series, the book Fire Cannot Kill a Dragon will be published, which will be published in France on the 4th under the name Le Feu Ne Tue pas un Dragon. November can already be pre-ordered at Amazon, here and at Fnac here.

This gaming laptop is perfect for teleworking and gaming. A 1-month Xbox Game Pass is offered as a bonus

6 myths that make the films believe, but which are actually completely wrong