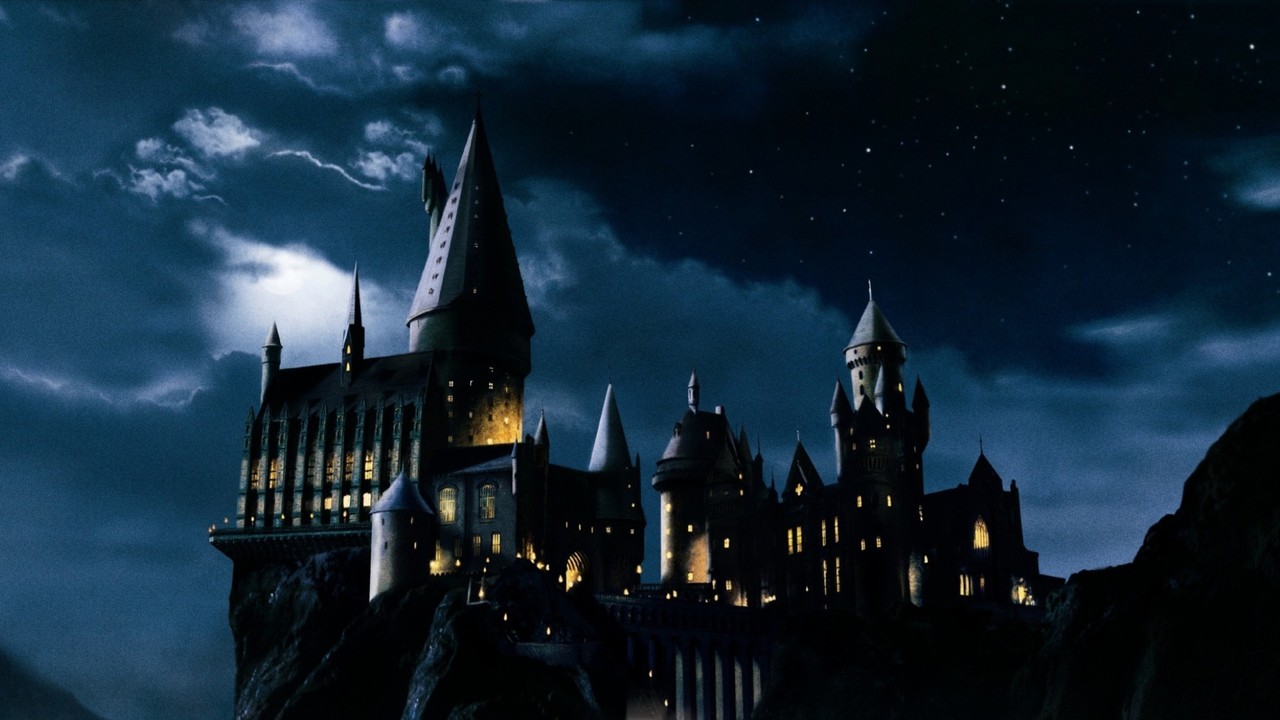 While Harry Potter and the Philosopher’s Stone is celebrating its twentieth birthday this year, Warner Bros. is determined to continue using the treasure of JK Rowling.

The Harry Potter saga is a true phenomenon and certainly one of the most popular cinema sagas of the past twenty years. The films adapted from the work of JK Rowling are part of the cult works that we grew up with and that we always watch with so much joy.

For several years now, JK Rowling and director David Yates have been developing a new cycle of Wizarding World entitled Fantastic Beasts, which tells the rise of the dark magician Gellert Grindelwald through the eyes of the magizoologist Newt Scamander (Norbert Dragonneau) in French). Despite their obvious characteristics, the two films Fantastic Beasts did not fully convince Warner, disappointed with their box office results. The second episode, Fantastic Beasts: The Crimes of Grindelwald (2018), grossed just over $ 600,000,000, making it the lowest-grossing film. We are very far from the $ 1,328,000,000 Harry Potter and the Deathly Hallows reported – Part 2 (2011) …

Despite the half-failure of Fantastic Beasts: The Crimes of Grindelwald and the chaotic production of the third episode of Newt Scamander’s Adventures (departure of Johnny Depp, allegations of transphobia against JK Rowling, the paraphrases of the script), Warner is convinced that the license is still the one Goose who laid the golden eggs that made so much money in the studio. Warner Bros. is determined to keep using the world of JK Rowling. reorganized the direction of the license.

According to our colleagues at Variety, executive producer Tom Ascheim was chosen by the Hollywood major to oversee the Harry Potter universe and introduce the studio to the British writer. In a statement, Ann Sarnoff, CEO of WarnerMedia, expressed her desire to revive the cult saga.

This redesign of the franchise underscores its tremendous importance to Warner Bros. and the myriad opportunities we see to continue to excite and delight fans of all ages and from all over the world. I am very pleased that Tom is leading our efforts. I’m counting on him and his team to find innovative and creative ways to keep Wizarding World fresh and relevant for years to come.

If we do not yet know the content of future projects related to the Harry Potter saga (perhaps a television series or a series of films about the beginnings of the Order of the Phoenix?), This announcement is obviously not trivial. It underscores Warner Bros.’s strategy to effectively fight Disney. If the studio with big ears can count on the very lucrative Star Wars and Marvel licenses, Warner intends to transform its cult licenses into an expanded universe. A few days ago we heard from Variety and Entertainment Weekly that Warner was working on a second spin-off of its flagship series Game of Thrones. Is the future of the Harry Potter saga on HBO Max? Without doubt.

Another role for JK Rowling?

Tom Ascheim’s appointment may have another explanation. One sentence from Ann Sarnoff’s press release caught our attention: “I’m counting on him and his team to find innovative and creative ways to keep the wizarding world fresh and relevant for years to come.” Ann Ascheim does not mention author JK Rowling as if his status has been devalued by the Hollywood major.

Since Harry Potter and the Philosopher’s Stone, JK Rowling has been very ubiquitous in creating the films. Desiring to have total power over her work, the British writer never hesitated to express her opinion, which the studio has heard widely. She had won a stalemate with Steven Spielberg, who wanted an American actor to play the young Frenchman. Given the omnipotence of the director of Jurassic Park and Teeth of the Sea in Hollywood, this says a lot about Rowling’s power over film adaptations of her books.

While there is no doubt that JK Rowling will be very much involved in the future content of Wizarding World, it seems that now the creator of the universe will be accountable to Warner Bros. We will also notice that there is a big change in Fantastic Beasts 3: while JK Rowling alone signed the scripts of the first two parts, it is accompanied for the third time by Steve Kloves, the screenwriter of the adaptations of the seven books by the Harry- Potter saga. Did JK Rowling and Warner Bros realize that writing a book isn’t exactly the same discipline as writing a movie, and that you can be a good writer without necessarily being a good screenwriter? Possible.

However, we will of course keep you updated on upcoming projects related to Wizarding World.