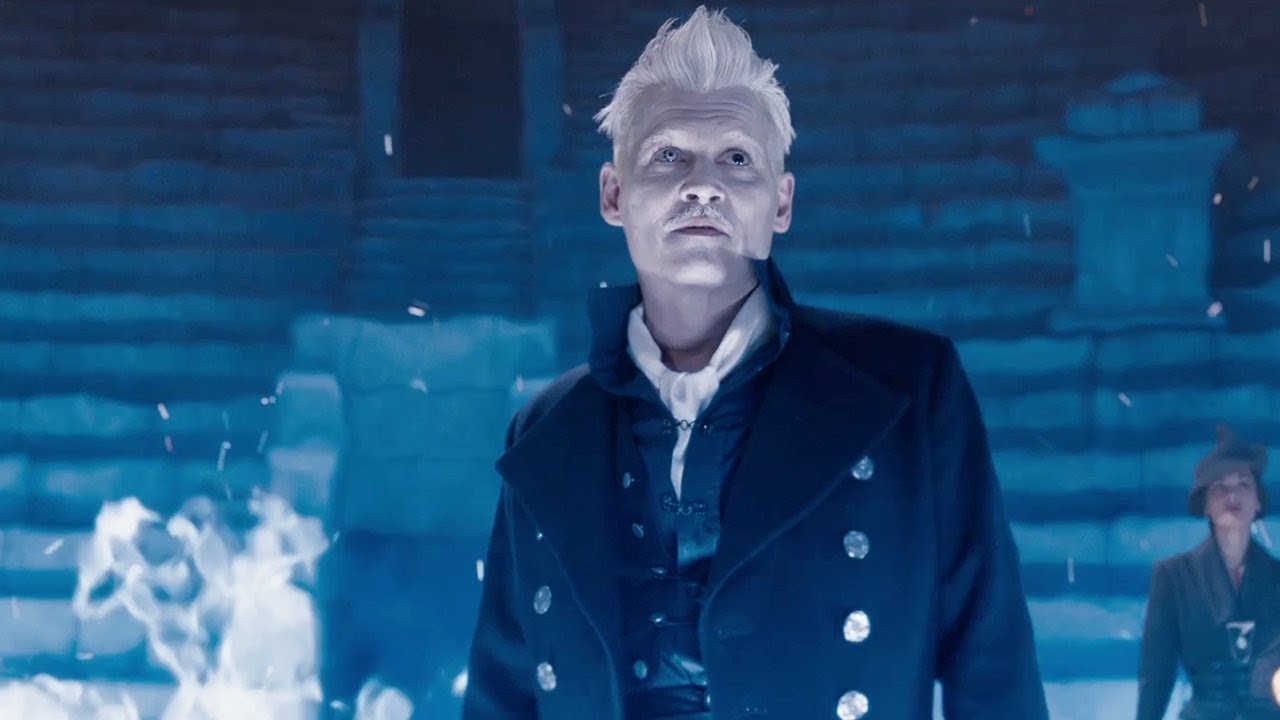 The Warner’s release of Johnny Depp from the Fantastic Beasts license keeps the internet reacting. Between outrage and concern, the question of the successor is on everyone’s lips. However, it seems that Warner has already found an actor to take on the role of Gellert Grindelwald.

Changing an actor is never easy. And in the case of Johnny Depp, it can be even more difficult. It is enough to be convinced to read the reactions of fans of the license threatening Warner Bros. to boycott the third episode of Fantastic Beasts if it was not reinstated in the cast.

However, everything indicates that by the time Warner recorded the release of the Pirates of the Caribbean actor from license, he was already thinking of another actor to replace him. Nothing more normal: Fantastic Beasts 3 is expensive to produce at Warner, and filming has already started. If the studio doesn’t want to postpone the third installment of the license again, it has to make decisions quickly.

According to the Deadline website, director David Yates and the studio are considering casting famous Danish actor Mads Mikkelsen to replace Johnny Depp in the role of Grindelwald in Fantastic Beasts. At the moment the actor and the studio are in the negotiation phase, the information has not yet been formalized. However, Mads Mikkelsen does indeed seem like a very good choice to embody the dreaded dark magician.

Indeed, Mads Mikkelsen is very popular. The actor was unveiled in 1996 by Nicolas Winding Refn’s cult trilogy Pusher (Drive, Only God Forgives) and won the hearts of viewers with his charisma. He feels very much at home in independent cinema and has also become an actor that the big Hollywood studios can rely on in their big blockbusters. This shows his brief appearance in Rogue One: A Star Wars Story (2016), in which he plays the protagonist’s father, Jyn Erso.

The actor is mostly used to the roles of antagonists and / or disturbed characters. Roles that suit him particularly well due to his angular and cold face. So we could find him in 2006 at Casino Royale (2006) against James Bond (Daniel Craig). In 2016, he joined the Marvel Cinematic Universe and played Doctor Strange villain Kaecilius. Especially between 2013 and 2015 Mads Mikkelsen played the role of Dr. Hannibal Lecter in Bryan Fuller’s (American Gods) Hannibal series.

So many reasons that lead us to believe that Mads Mikkelsen could personify a convincing Gellert Grindelwald.