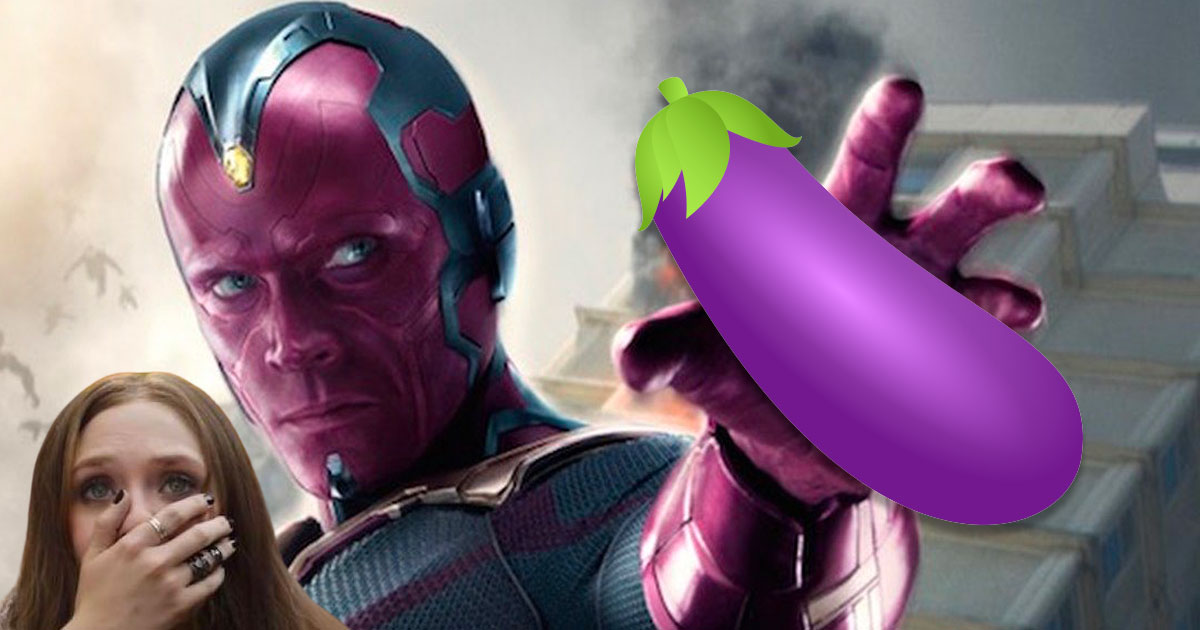 While waiting for the WandaVision series to be released on Disney +, Paul Bettany has made confessions regarding his character’s anatomy. You may have wondered if Vision has a penis, we finally have the answer.

Vision was introduced to the Marvel Cinematic Universe in Avengers: Age of Ultron. Based on Tony Stark’s Tony JARVIS, this robot was killed in Avengers: Endgame but will be featured again in the WandaVision series. At the moment the scenario is still unclear, but we will follow the lives of Wanda and Vision as a couple. Whoever says couple generally says sexual relationships, rumors spread that the two characters will have twins in the series, one then wonders how vision reproduced itself. Well we have the answer thanks to Paul Bettany. During an interview for MTV, Vision’s interpreter confided that his character had a penis. This one is purple and can change density according to Vision’s desires.

An issue that is more of a joke than anything, but left many internet users reacting who are still wondering about the reproduction of vision. You even imagine Wanda’s reactions when she first discovered Vision’s penis.

No, he used Airdrop to get Wanda pregnant

He uses Airdrop to get her pregnant

This is how he made Wanda pregnant pic.twitter.com/bchDK41tn8

This is how Wanda gets pregnant

Wanda, when seeing pulls out the purple penis that changes density pic.twitter.com/ObPVNoG4BA

Wanda, when Vision pulls out his purple penis that can change density

Paul Bettany: Vision Penis is purple and can change density

Look, I like the MCU to bring vision to a wider audience, but I’ll never forgive people thinking that vision is purple ???? It is clearly red https://t.co/soMXlzvoYP

We find that the more the constraint progresses, the more bored we become, asking ourselves questions about details that we haven’t asked ourselves before. Https://t.co/WrRTqNLO6B