The wait is now over. Netflix has finally confirmed the Virgin River Season 2 Release Date. This series on Netflix is like a warm embrace: It’s the perfect homey drama to curl up with, with small-town trappings reminiscent of Gilmore Girls and Friday Night Lights and an unforgettable ensemble of characters. 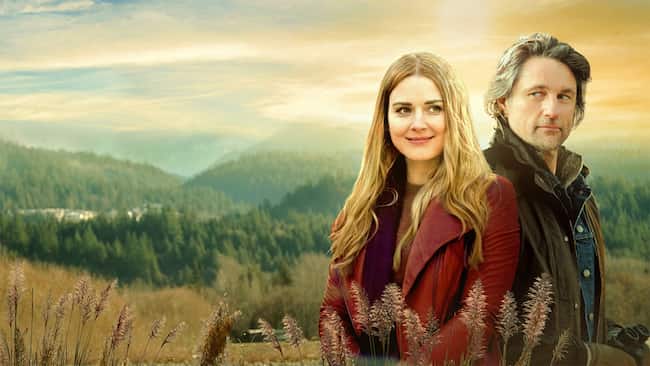 Fans concur: Although Netflix does not release viewing figures, the show is popular enough that it was discreetly extended for a fourth season before the third season of Virgin River was dropped on July 9. According to What’s on Netflix, filming for Virgin River’s fourth season began in late July 2021, just weeks after season three was released.

Netflix revealed two months later, in September, that Virgin River has been renewed not only for season 4 but also for season 5. By December, numerous cast members, including leads Alexandra Breckenridge and Martin Henderson, had announced that they’d concluded the fourth season, which speaks well for a mid-2022 premiere.

What is The Virgin River Season 4 Release Date/

Netflix announced the release date for Virgin River season 4 in mid-May: July 20, 2022. Season four filming was completed by the end of 2021.

Mel enters Season 4 with a sense of optimism, despite not knowing if the baby belongs to her departed husband, Mark, or Jack, according to Netflix’s description. “She’d wished to be a mother for years, and now she’s one step closer to realizing her goal.

While Jack is enthusiastic and supportive, the issue of paternity continues to bother him. The appearance of an attractive new doctor who wants to start a family of his own complicates everything.”

Will there be Virgin River Season 5?

Season five, which was supposed to premiere in the spring of 2023, has hit a block. Breckenridge stated in an Instagram Live in the spring: “We were meant to start [filming season five] in March, but it was pushed back due to scheduling conflicts… I’m not sure. I’m hoping we can get started this summer.” “We were supposed to start shooting season five of Virgin River in March, but it was moved to July,” she said later in an interview with Glamour.

What could Virgin River Season 4 be all about?

Season three of Virgin River ended on a cliffhanger for many of the characters, including Preacher, who was poisoned by a former friend of Paige’s in order to get him out of the way in a plot to kidnap Christopher, and of course, Mel and Jack, who are dealing with the fallout from Mel’s announcement that she’s pregnant—but they don’t know if the father is Jack or her late ex-husband Mark.

Meanwhile, after learning that Ricky was enlisting, Lizzie broke up with him and went back to her slimy LA ex-boyfriend; Brady was arrested as a suspect in Jack’s shooting after a similar gun was discovered in his car; Charmaine and Todd threatened Jack with an explosive custody battle over the twins; and, of course, Hope is pregnant.

Season four reveals and answers all of the questions, but then introduces new ones,” Martin Henderson (Jack) told The Digital Fix. “There were several cliffhangers, which created a love/hate situation for the viewers, as they loved the show but despised the wait.”

The upcoming season will have a slew of new storylines, but the previous season established a number of arcs: we’ll almost certainly see Ricky decide whether or not to enlist, and he’ll likely leave Virgin River—and Lizzie—behind. Mel and Jack will figure out the details of her pregnancy and see if they can work it out (for your peace of mind, the actors who play them have been clear that they definitely will).

Will there be new cast members in Virgin River Season 4?

Yes! Deadline announced on October 25, 2021, that two new cast members had joined the fourth season. One you’ll recognize right away is Kai Bradbury, who played Denny Cutler, Doc’s long-lost grandson, at the end of Season 3. 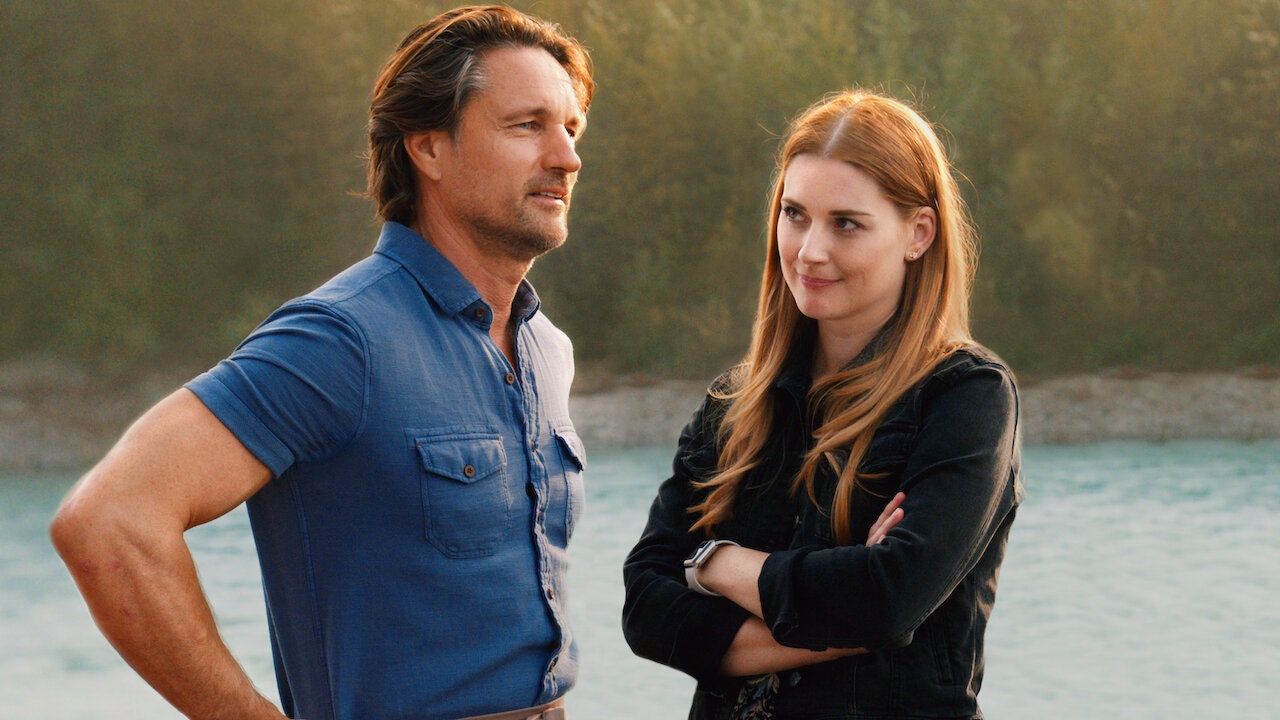 The other will be a completely new face: Mark Ghanimé will play Dr. Cameron Hayek, the new doctor in town. “Armed with eye-catching good looks, a razor-sharp mind, and a smile that could light up the planet, Cameron makes an immediate sensation in town—particularly with the ladies of Virgin River,” according to Deadline.

That concludes with Virgin River Season 4 release date. The filming was completed quite some time ago, according to an Instagram post on the official Virgin River account, bringing us closer to the final release. Will there be season 2 of winning time? Here’s everything to know about the HBO Series!!