Viggo Mortensen affirms his right to play a gay character 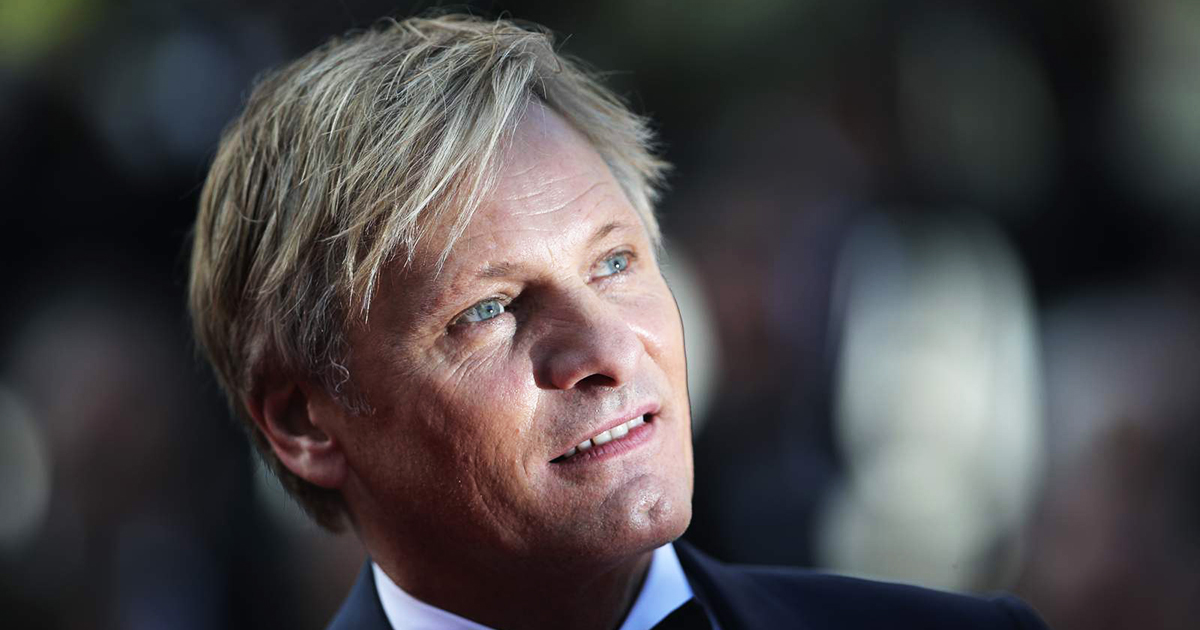 Falling is a drama recently released in France in which actor Viggo Mortensen, best known for his role as Aragorn in The Lord of the Rings, plays a gay character. The actor had prepared for his moving film to be the subject of debate, particularly to evoke the treatment of the elderly in our day and age, but the debate, conversely, centered on Viggo Mortensen’s suitability to play a gay character. We will show you the main features of this case.

The character of Viggo Mortensen in Falling

Viggo Mortensen, who said in an interview with The Times that the Lord of the Rings was an unbelievable “film school” for him, plays one of the leading roles in the film Falling, released on November 4, 2020 in France. This is the very first feature film that the actor himself shot.

The synopsis for Falling is as follows: John, played by Viggo Mortensen, is raising his adopted daughter Monica with his partner Eric. He moved away from the rural world that he knows well after growing up there. However, John joins his father who still lives there and has serious memory loss issues. John tries to help him, including finding a home near his own, but comes across his father’s character and illness.

It was discussed whether Viggo Mortensen, allegedly heterosexual, plays a homosexual character. The actor is currently in a relationship with Spanish actress Ariadna Gil i Giner but does not intend to let his personal life hinder his career in one way or another.

Returning to the controversy that sparked for The Times, the actor said:

Nowadays I think it is healthy to bring up this topic. But the answer is, I didn’t think it would be a problem. People ask me, “And Terry Chen, who plays the husband in the movie, is he gay too?” My answer is that I don’t know and would never have the audacity to ask this cast question. (…) They assume that I am completely straight. Maybe, maybe not. And that’s none of your business. I want my film to work and John’s character to be good. If I didn’t think this was a good idea, I wouldn’t have.

Viggo Mortensen starts from the principle that a person’s private life cannot in any way influence the roles that they can or cannot be given. However, some internet users point out that homosexual actors often have few roles and never “big” roles (if we leave out Ian Mckellen’s extraordinary career, for example).

The debate continues to rage between those who claim that an actor should be able to interpret all roles and those who believe that a homosexual actor better understands a homosexual character’s feelings and should therefore be selected for in the first place play such a role.