Videographer compares PS4 Pro and PC versions of the game 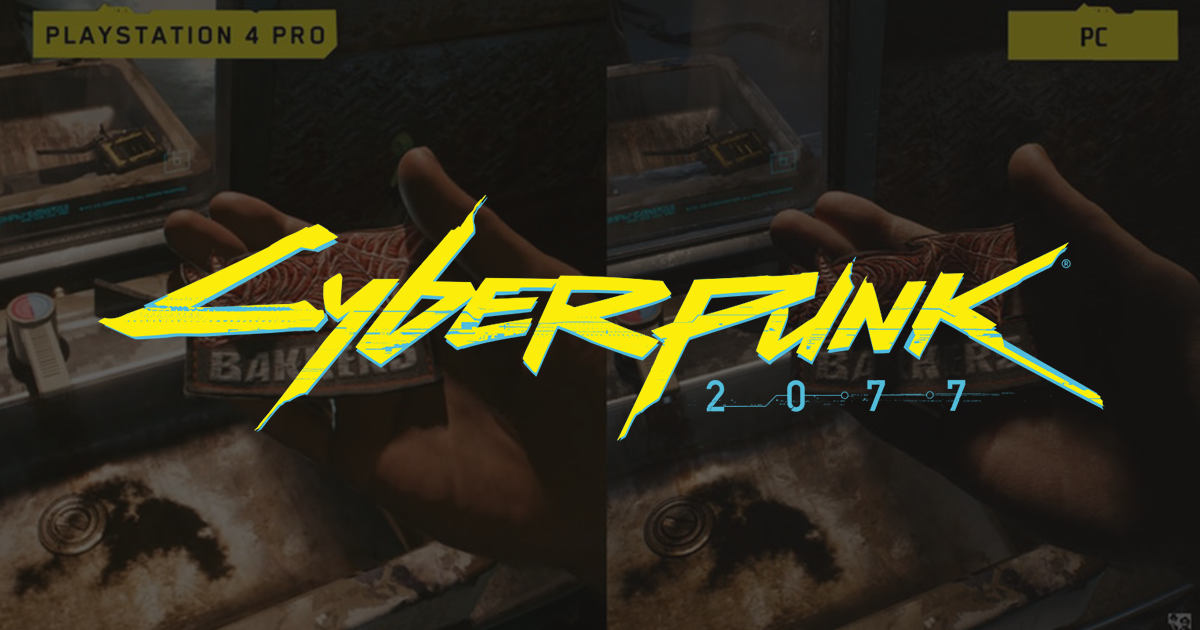 While the Cyberpunk 2077 release is imminent, a comparison between the PS4 Pro version and the PC version has been found. Knowing that the PS4 Pro doesn’t have ray tracing technology, it’s interesting to see how the console fares against computers. It is also recalled that CD Projekt Red has released the necessary configurations to play Cyberpunk 2077 on PC.

The next big game from CD studio Pojekt Red, to which we owe the excellent The Witcher 3: Wild Hunt, has not yet been released. However, videographer Cycu1 already had fun comparing the PS4 Pro version of the game with its PC version. He simply used the studio’s official game trailer for this. If we look at the video, we can quickly see that the level of detail of the game is much less impressive in the Playstation 4 Pro version.

While the PC version wins this battle, it’s clear that the PS4 version still looks pretty good. Given the insane work the studio has done over the years, it was to be expected that there would be less realistic versions for consoles of older generations anyway. We can’t wait to see the same comparison, but with the PS5 and Xbox Series X versions, which I think will be almost similar to the experience on PC.

However, if the Youtube video only shows a small interior scene, we can fear that the graphical differences on PS4 Pro will be even smaller with all the characters and movements in the city outside. It is also important to note that not all PCs will run the game at full power, and less powerful machines will also have to make sacrifices to enjoy the game.