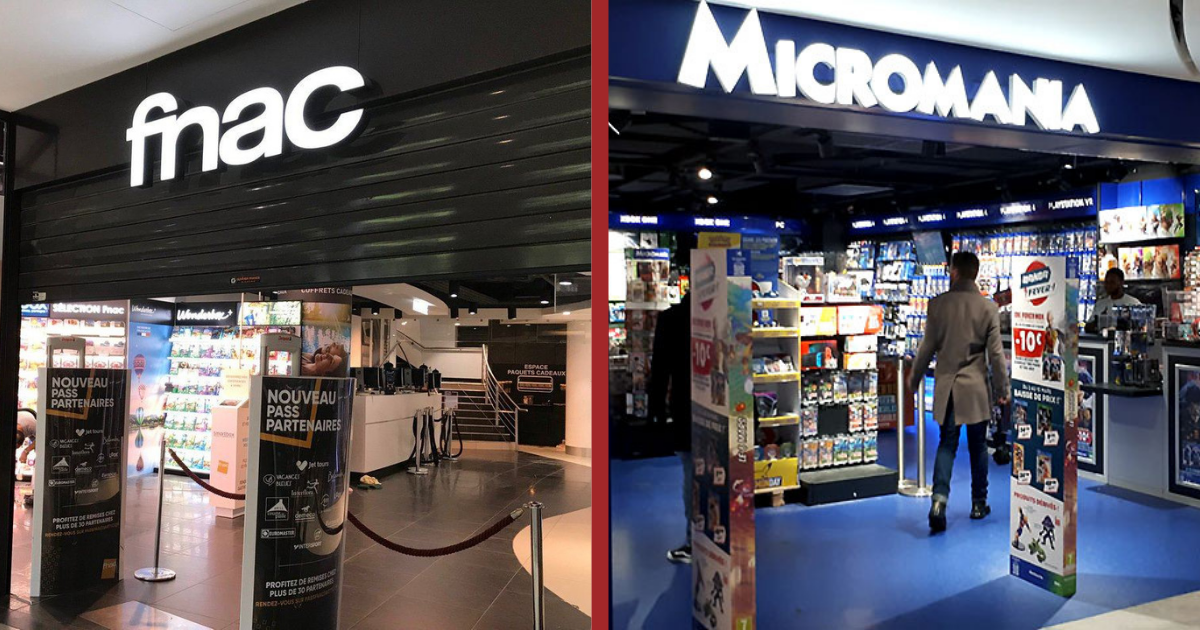 The containment went into effect on Saturday March 20 in 16 departments. On that occasion, the government announced that only essential stores, as well as record stores and booksellers, would remain open. In light of this announcement, many gamers in the French video game world have stepped up to denounce the injustice of the video game shelf closings. Finally, given the growing controversy, the government overturned its decision … under certain conditions.

An “incomprehensible” decision, according to the Leisure Software Publishers Syndicate (SELL), whose sentiments are shared by LREM MP from Maine-et-Loire, Denis Masséglia, president of the National Assembly’s video games study group. The closing of the video game shelves created an outcry and a sense of injustice, which some believed was being perpetuated by the Minister of Culture. The same minister who said on March 17th, “Video games are an important cultural expression, so they have their place in the Ministry of Culture.”

A quick look back

1/3 After the announcements by @JeanCASTEX last night, the video game seems completely forgotten, while it is the first digital and cultural leisure of the French, number 1 among young people: 87% of 19-24 year olds, 82 % of 25 year olds -34 years old game! #JVEssential

Eventually the government heard this anger and took its steps back. La Fnac has therefore announced this afternoon, to everyone’s relief, the reopening of its video game departments. The SELL has also reacted strongly in social networks:

3/4 Thank you for the campaign that was run by all of the video game enthusiasts by our side and for listening carefully to the ministers @R_Bachelot and @cedric_o who campaigned for the cause of the joint venture! #JVessential

A decree published this weekend

The relaxation of these measures is part of a decree published this weekend, which is based on the measures previously set for the second restriction. This stipulates that video games are allowed for sale, but only in indoor stores of less than 400 m² and beyond that in open spaces as part of the “Retail of computers” activity, units and peripherals and software in specialty stores .

This is news that will delight both professionals in the industry and those looking to support dematerialized sales.