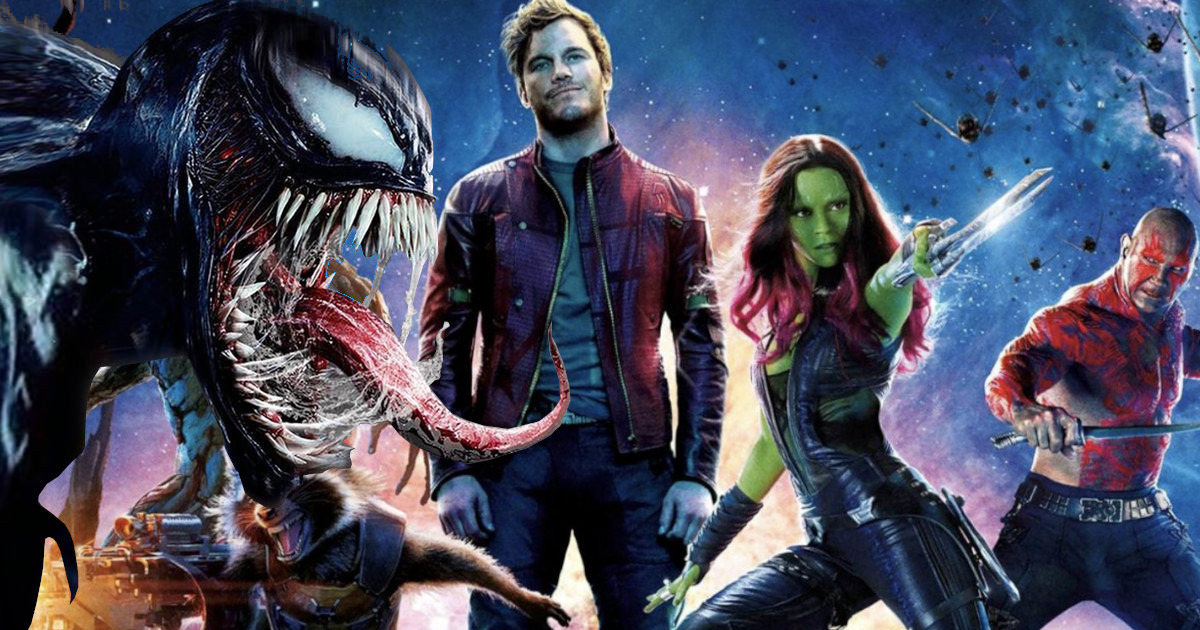 As a superhero team that has achieved phenomenal popularity in just two films and a few appearances alongside the Avengers, the Guardians of the Galaxy were not powerful enough to face a terrifying enemy. In fact, the Venom symbiote already faced them during an event unknown to fans.

Guardians of the Galaxy, better than Venom?

Guardians of the Galaxy Vol. 3 should land in our dark rooms to tell us the rest of the adventures of Star-Lord and his friends. After the first two films, which were acclaimed by both critics and audiences, the last part of the trilogy is inevitably expected. 32nd movie in the Marvel Cinematic Universe, it will play nine years after the second part and four years after Avengers: Endgame.

If we know next to nothing about the future James Gunn feature film at the moment, it should easily do better than the Venom films starring Tom Hardy. Despite the presence of the excellent actor in the role of Eddy Brock, these were real critical failures. That’s a shame on one of the most beloved antagonists of the Spider-Verse.

But when the Guardians of the Galaxy crush Venom in the quality of their films and the reviews received, the symbiote itself is much more dangerous once in the universe of fiction. Proof of this is that he managed to destroy the entire team on his own in a fight that this one does not want to forget.

In the comics, Venom has changed hosts because it is no longer Eddie Brock, but Flash Thompson. In the Guardians of the Galaxy series, the latter is separated from the alien symbiote during a fight against Iron Man. Venom must find a new host to survive and manages to capture an innocent hero: Groot. By trying to help their friend tree in issue 22, the other Guardians of the Galaxy manage to extract the symbiote without harming it, but it doesn’t take long to flee within their ship, return to attack and rocket snap.

Things then get complicated because Rocket is forced to attack his friends before the symbiote is ejected again and throws itself on Drax. And one thing is for sure, this “toxic” version of the character Dave Bautista plays in the films could be one of the most dangerous forms of Venom. Alone, she actually manages to get rid of Star-Lord, Gamora, Groot, and Rocket after taking on the appearance of a red and black creature with unusual muscles. In short, everything you can expect for the famous Marvel antagonist in an even creepier version.

Linking up with Drax, whose superhuman abilities earned him the nickname “The Destroyer,” Venom could have posed a significant threat to all Marvel superheroes. Fortunately for the latter, the symbiote simply used the beatings inflicted on the Guardians of the Galaxy to return their spaceship to its home planet.