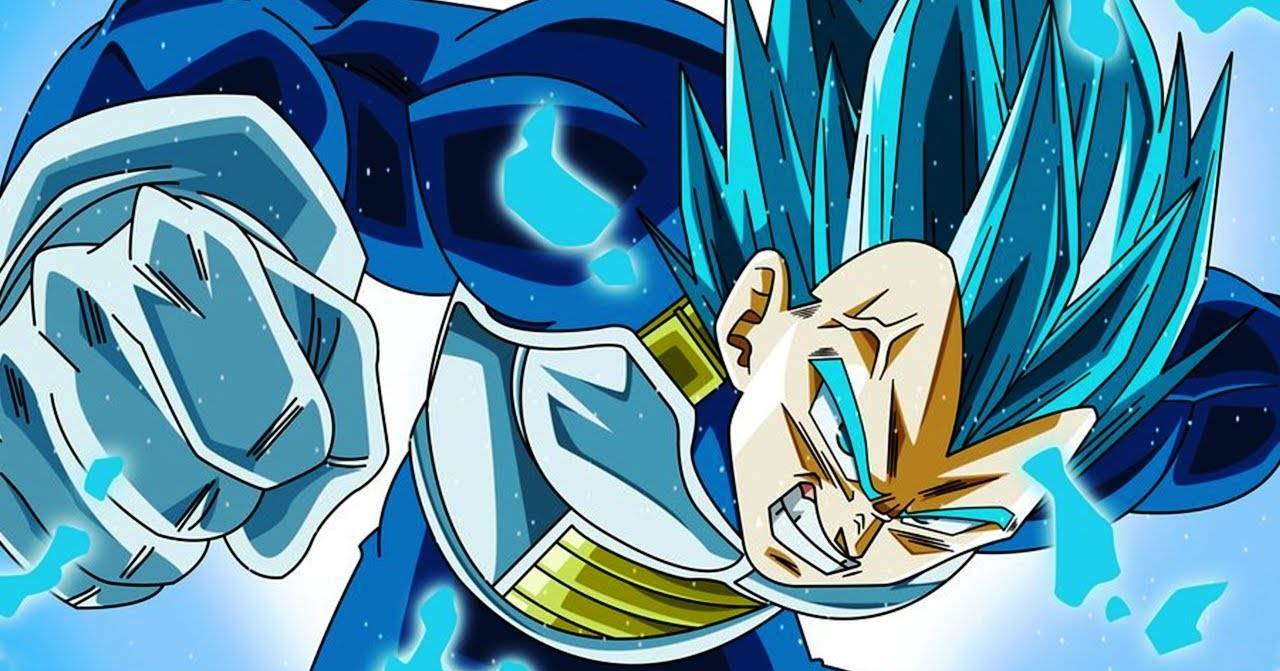 Dragon Ball Super Chapter 68 is finally out. An impressive chapter that will have major consequences for the rest of the manga. Warning, this article will bring out many elements of the Dragon Ball Super plot. We encourage you to stop reading this article immediately if you are not up to date with your reading. For the others, have a seat and popcorn, we’ll take off.

What if we told you that Beerus was teasing a power so powerful even far beyond the power of the gods? With the last few chapters, Dragon Ball Super started the Granolah arc, which laid the foundation for the new relationship between Goku and Vegeta, as the gap between the two rivals has apparently grown significantly. Ever since Goku mastered Ultra Instinct, Vegeta has stayed on the bench.

But soon everything will change. In the final chapter, when Goku is training with Whis on the use of Ultra Instinct, Vegeta wonders how he can become as strong as himself in his own way. We suspect at this point that Vegeta will work closely with Beerus to achieve a new form of power, “a power available to the gods of destruction,” according to Beerus.

A force as powerful as the ultra-instinct

In Beerus’ words, too, there is a form of divine power that differs from the ultra-instinct. This would be just as powerful, see more. Because the problem with Ultra Instinct is that the owner must remain calm under all circumstances. The technique Beerus talks about therefore suits Vegeta’s training style and character better.

The balance of power between Goku and Vegeta could change completely if Vegeta would learn the Hakai. Can we envision a serious new fight between the two friends and rivals? It also means that their closest enemies can only be immortal. Will the Dragon Ball Super manga bow, or does Akira Toriyama have other ideas about completely broken powers for his characters? The future will show.