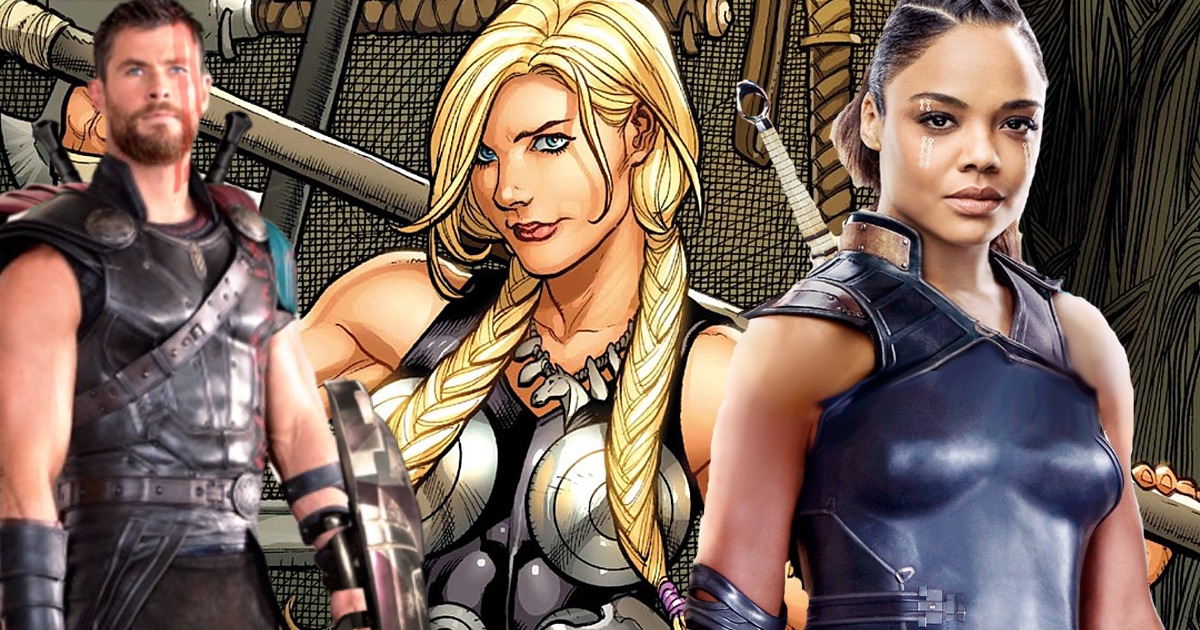 In fact, Tessa Thompson will be wearing her Valkyrie costume again in Thor: Love and Thunder after playing it in Ragnarok and Avengers: Endgame. She will be back to side with Chris Hemsworth, Natalie Portman and Christian Bale, who will join the cast to play Gorr the Slayer of the Gods.

So Tessa Thompson is referring to the “deadly glow” that only she can see when someone is threatened with death. A peculiarity that most Asgardians and people cannot perceive.

Hence, it’s good news to know that Valkyrie will have these powers that are loyal to those in the comics. This will show us that the character is much more than an Asgard warrior goddess riding a winged mount.

As a reminder, Thor: Love and Thunder is in post-production and the film is slated to hit theaters on July 13, 2022.

The traumatic deaths that caused John Travolta to suspend his career