Uncover the truth about the origins of the multiverse 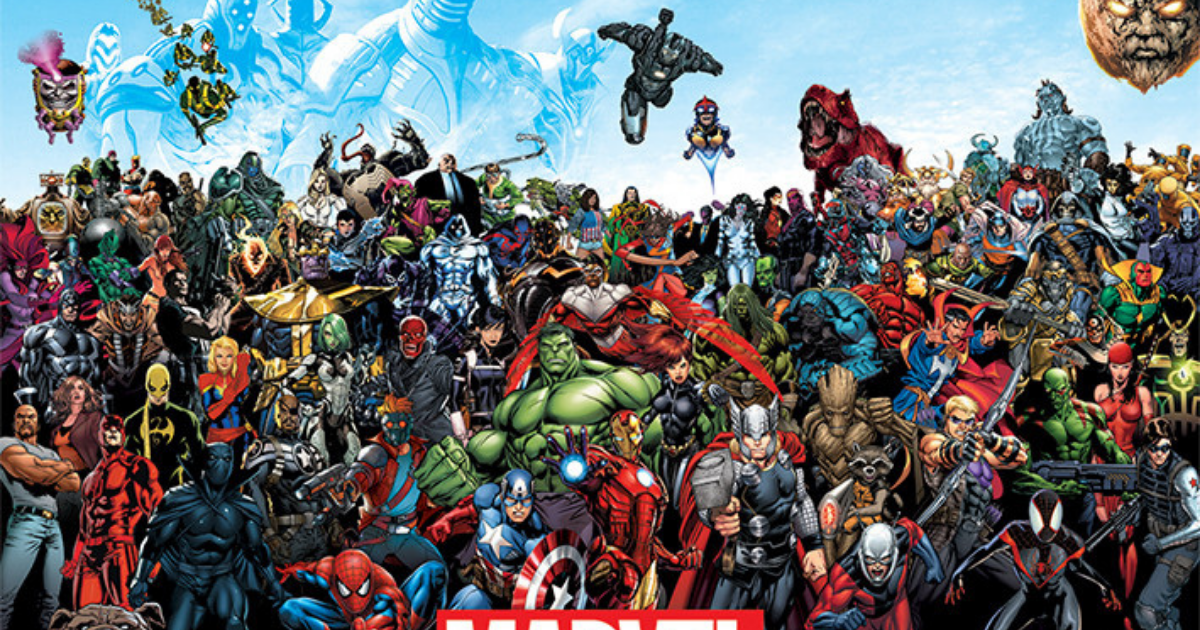 DISCLAIMER: This article contains spoilers for the Defenders #5 comic, if you want to read it look no further.

the birth of the universe

Marvel Comics travels back in time like never before in the Defenders comic book finale, revealing the truth and origin behind the creation of the universe and all existence. In Defenders #5, the superhero team returns to the Third Cosmos, where they discover a titanic battle between two cosmic beings. The heroes then have a front row seat to witness the battle that gave birth to the Marvel Multiverse as we know it.

The Marvel Universe is currently in the eighth cosmos, which is also considered the seventh iteration of the multiverse. Doctor Strange has assembled a new team of defenders alongside the Masked Raider after learning that Doctor Carlo Zota is traveling through the various cosmos to rewrite reality.

First, the Defenders visited the sixth cosmos, where they met Taaia, Galactus’ mother, who joined the team. Then the team found themselves in a realm of pure magic as they traveled further back into the fifth cosmos. Eventually, in the Fourth Cosmos, the Defenders encountered the archetypes of good and evil, as well as “the Pilgrim,” whose death would create magic in the next multiverse. In this latest installment, the heroes find themselves in the Third Cosmos, where they learn even more about the origins of the Marvel Universe.

In Defenders #5, directed by Al Ewing and Javier Rodriguez, the characters are thrown straight into an epic struggle between existence and nothingness. The third cosmos is referred to as the firstborn of the multiversal cycle, the first rebirth after total cosmic death, at a time when magic and science had not yet been invented. The characters then witness the very first battle of this universe as Lifebringer One (First Sentry) and Anti-All (Primal Void) fight to determine the fate of the universe. However, Lifebringer One loses its advantage in battle after Zota creates a force field that drains the First Sentry of its powers.

After killing the Masked Raider, Zota grows out of proportion and confronts the Primal Void. The Defenders then connect to their own timelines to combine their powers and restore the energy of Lifebringer One, who eventually destroys Anti-All, saving existence. Channeling their powers, the Defenders gave the First Sentry the power to defeat the Void Primal and create the Multiverse that followed.

The comic book Defenders #5 lays the foundation for telling the origin story of the multiverse. The third cosmos is the place where existence and nothingness collided in the creation of the universe. Both cosmic entities existed before science, magic and creation. And it is likely that the two beings were also the archetypes of the powerful forces that followed the future cosmos. This battle between the First Sentry and the Primal Void led to the creation of the Marvel Universe and everything that has followed as we know. A very interesting work proposed here by Ewing and Rodriguez that further immerses us in this already rich universe.

Share
Facebook
Twitter
Pinterest
WhatsApp
Previous articleThe curious news that could mean the end of one of the characters in Emily in Paris
Next articleA giant owl: the new artwork by Bordalo II in Coimbra