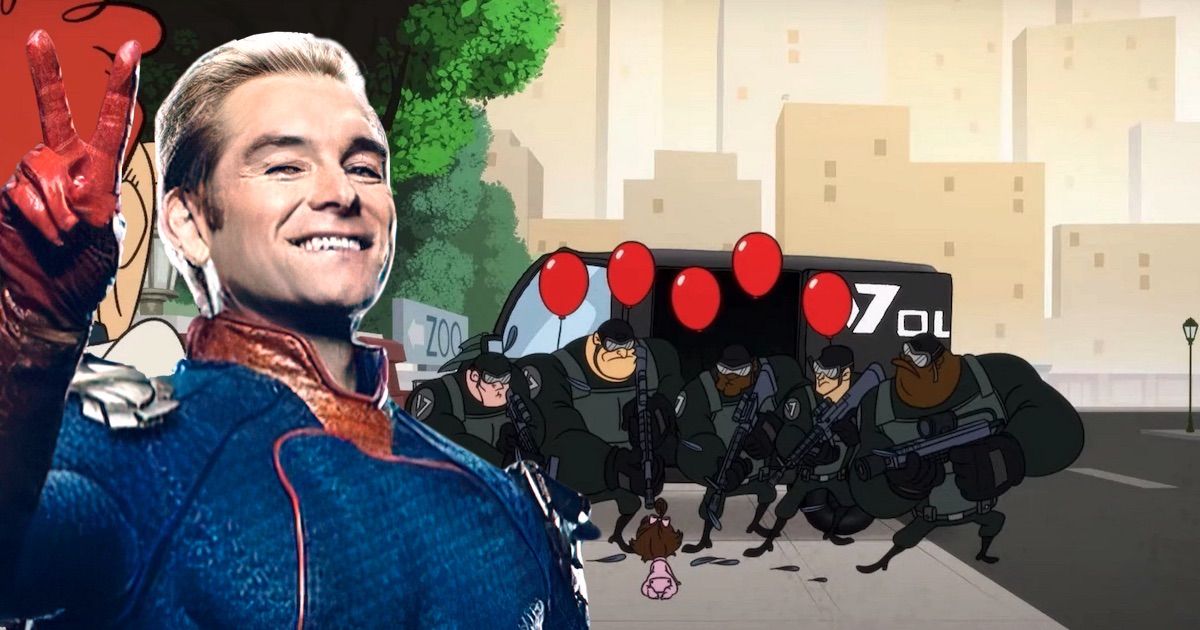 The various streaming platforms have unveiled trailers for their next series. We’ve been able to see a first preview of the Moon Knight series coming to Disney+, and today it’s Prime Video’s turn to bring us The Boys spin-off animated series.

If fans of The Boys series wait until June 3rd to discover Season 3, they will soon be able to discover the spin-off titled The Boys: Diabolical. Amazon’s streaming platform just announced when the program will be available.

This animated series uses the same codes as the original series based on the comics by Garth Ennis and Darick Robertson. The Boys stage superheroes far from the image we can have because even if they have superpowers, they don’t have morals. Given the series’ success, Amazon Prime Video has therefore ordered two spin-offs, one of which is The Boys: Diabolical.

Prime Video has unveiled a very gory first trailer in which we discover a little girl who appears to have escaped from a lab where she was imprisoned. Then she uses laser beams coming out of her eyes to wreak havoc!

In short, it seems that this anthology spin-off will indeed follow the spirit of The Boys. We let you discover this excerpt of 30 seconds below:

We validate blood for blood.

The animated series The Boys: Diabolical will be released on March 4th. pic.twitter.com/tJEbkbupid

Each episode of The Boys: Diabolical will last between 12 and 14 minutes, with many screenwriters who have drawn the different stories, such as Garth Ennis (The Preacher), Evan Goldberg and Seth Rogen, Aisha Tyler (Fear The Walking Dead) or even Justin Roiland (Rick & Morty). The Boys: Diabolical will therefore be available on Prime Video on March 4th and we are personally looking forward to it.