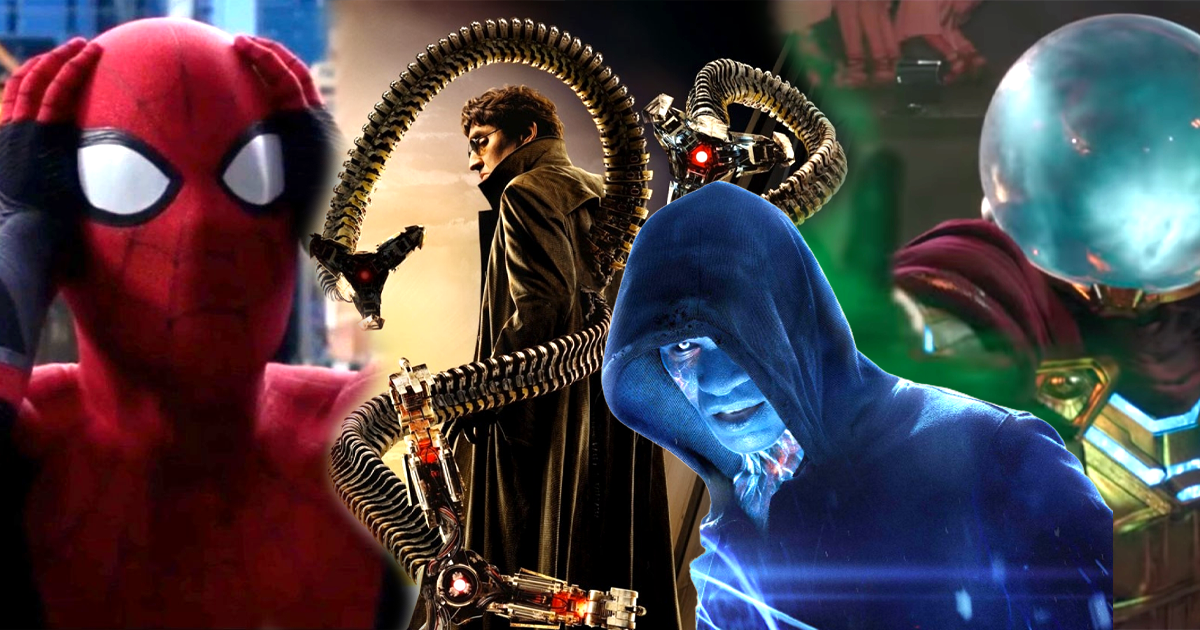 Spider Man No Way Home, which hits theaters later this year, will take advantage of the Multiverse of Madness, which will make up a large part of Phase 4 of the MCU. Some time ago, the Spider-Man costume for the third film was leaked through a Lego advertisement. Today it is thanks to toy maker Hasbro that the film is revealed a little more.

Immerse yourself in horror with the 15 cm tall Spider-Man: No Way Home action figures! With lots of articulations and potentially multiversal ramifications, each character is inspired by the movie – and possibly other movies too! The briefcase contains 8 individually wrapped web launchers and sinister characters. “

With such a description, toy manufacturer Hasbro announces a film that suggests a terrible aspect. It has already been confirmed that two members of the Sinister Six will be present in Spider-Man No Way Home, Jamie Foxx will return as Electro and Alfred Molina as Doctor Octopus. Note that the toy line also includes a new character from Mysterio who could herald his return as the third member of the Sinister Six. The film, directed by Jon Watts, only needs to incorporate Vulture, Sandman and Kraven the Hunter to complete the team.

In addition, one of the packaging reads: “Spider-Man fights evil and neutralizes bad guys in his new black and red suit”. Mostly composed of red and blue, one can imagine that Peter Parker wears yet another costume in the third part, in addition to the one framed in gold.

Tom Holland, Zendaya, Jacob Batalon, Marisa Tomei, Tony Revolori and Benedict Cumberbatch will star in Spider Man No Way Home, directed by Jon Watts. Although a trailer has not yet been released, the third installment of Spider-Man is slated to hit theaters on December 17th this year. While you wait for the movie, watch the first footage from the set outside a Doctor Strange cult site.