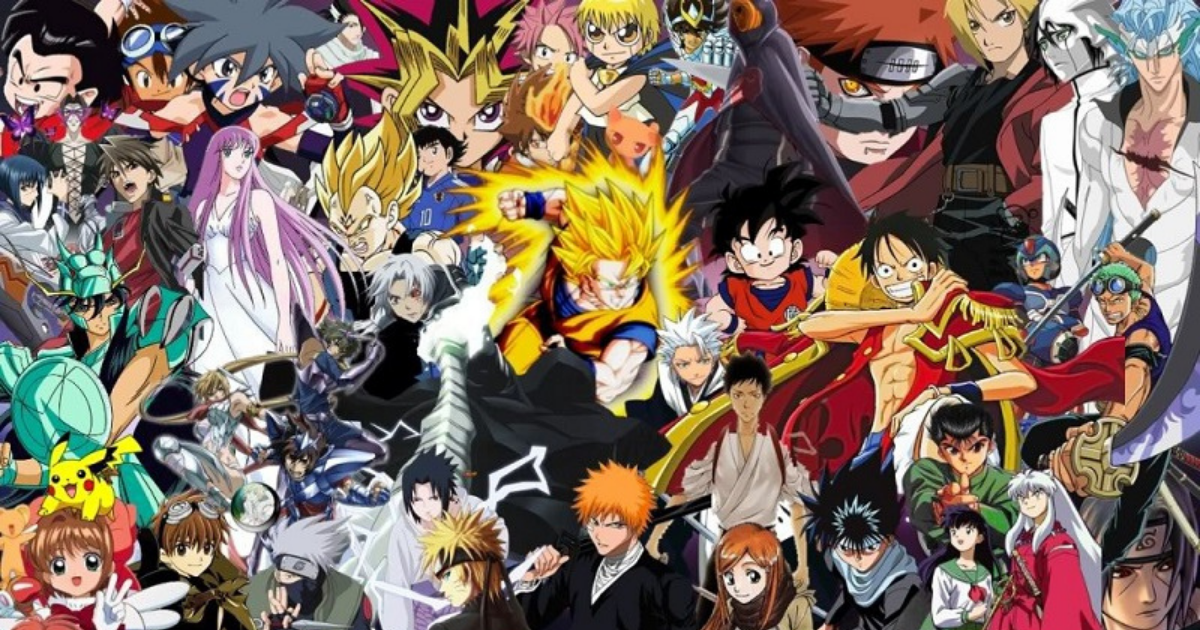 After our first article that featured the top 20 anime openings a few years ago, here is the rest! Since my taste in music is quite diverse, you will find different genres here, from hip-hop to rock to jpop and funk.
Small disclaimer: You will not find the openings mentioned in the first part here. Additionally, this is a non-exhaustive list of openings that more than one top as such has particularly marked me, and so this list is necessarily subjective. The aim is to awaken memories of those who recognize them and, in the best case, to interest those who would not have seen the works in question.

Opening 3 of the Eyeshield 21 anime.

From the Ajin anime.

# 16 Gospel of the throttle | Minutes to midnight

From the Drifters anime.

From the Samurai Champloo anime.

From the Cowboy Bebop anime.

Opening 1 of the Guilty Crown anime.

From the Death Parade anime.

From the Rainbow Anime: Nisha Rokubou no Shichinin.

From the Animated Steins; Gate.

Opening 10 of the Bleach anime.

Opening 8 of the animated Fairy Tail.

Opening 1 of the anime by Kakegurui.

Opening 5 of the Naruto anime.

Opening 1 of the anime Shingeki no Kyojin.

Opening 4 of the animated Fullmetal Alchemist.

Opening 1 of the anime Naruto Shippuden.

I could have accommodated many others, but we had to make decisions that were difficult at times. If I’ve forgotten your favorite opening, don’t blame me. Share it here instead!