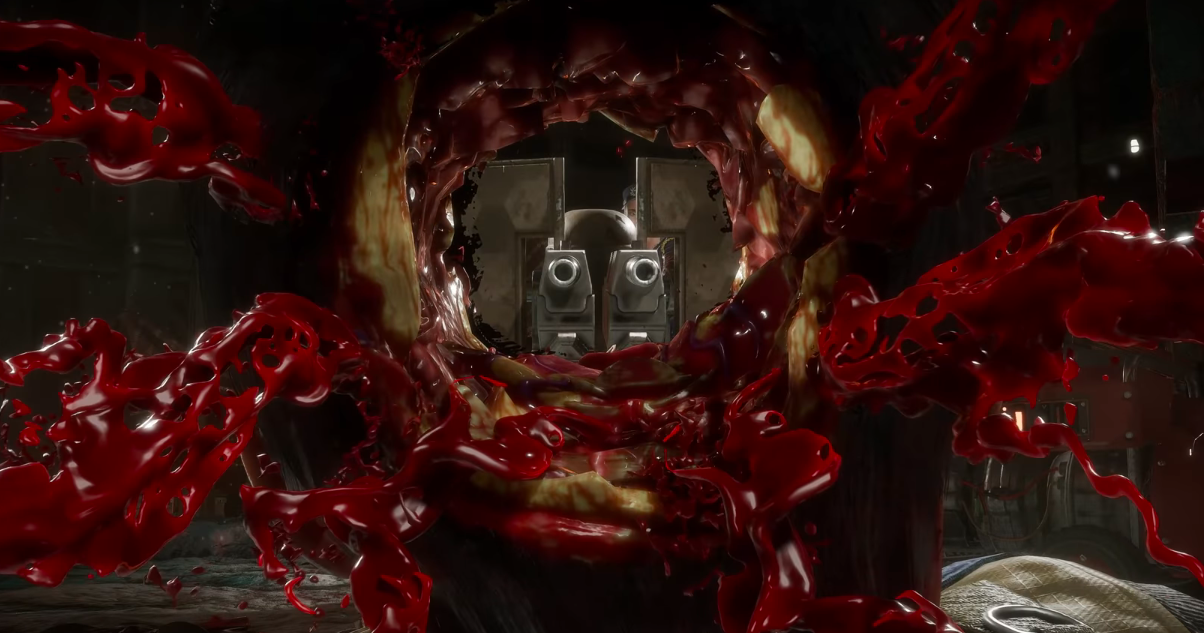 Mortal Kombat would be nothing without his deaths, these ultimate attacks to knock down his opponent or literally dismember him (see here in the comic). Each character in the license has their own. These have been introduced since the very first video game released on arcade machines in 1992. Instant success, the deaths have evolved over the episodes and became more and more excruciating until they hit the quintessential Gore in Mortal Kombat 11 released in March 2019. The latter is so rich in hemoglobin effusions that it has been banned in several countries.

The next film, Mortal Kombat (2021), officially released in theaters and on HBO Max (US only) on April 23, 2021 – reboot of the first opus released in 1995 – will be available for digital purchase in France on May 12 . In the meantime, we’ve selected for you the top 15 most egregious deaths from the last three games, from Mortal Kombat 9 to Mortal Kombat 11. You can find some of them in the next Simon McQuoid movie.