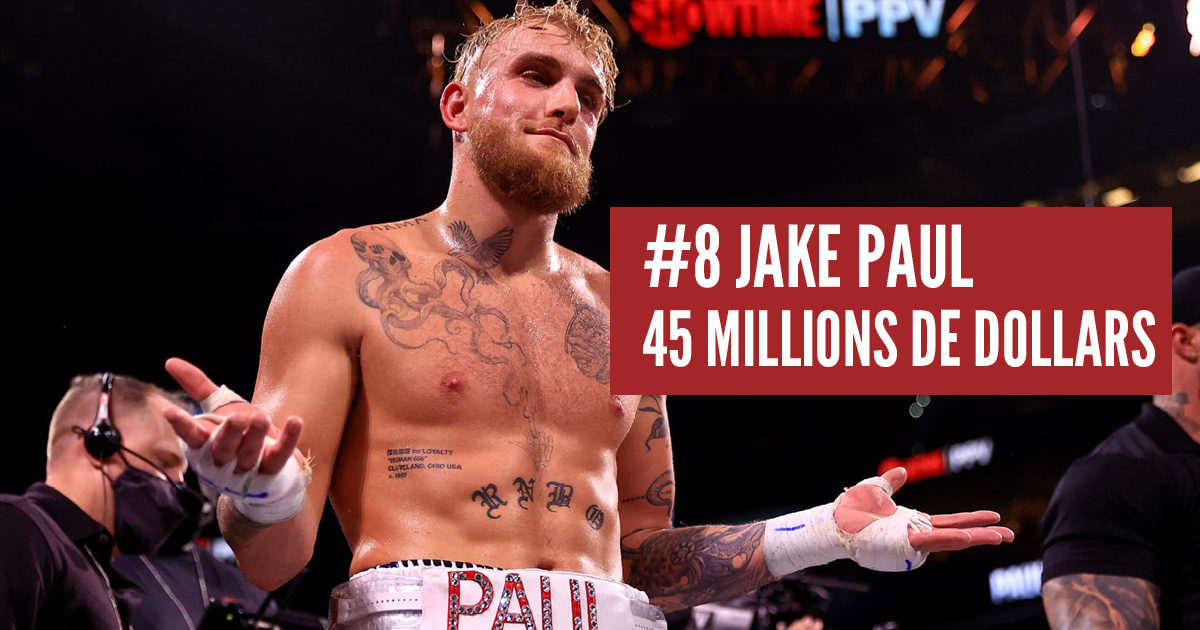 YouTube continues to pay big dividends for these videographers. Forbes magazine just unveiled the ranking of the highest paid YouTubers in 2021. The totals are colossal and would range from $16 million for the videographer in tenth place to more than $54 million for the man at the top of that ranking.

YouTube’s heyday is obviously not over yet. Also, look at the tens of millions of dollars the biggest YouTubers would split among themselves.

According to figures from Forbes, it would be no less than $300 million distributed among the platform’s ten most profitable videographers. In the ranking we find headliners like Logan Paul, who was recently cheated out of several million dollars, or his brother Jake Paul.

With his $54 million in 2021, it was MrBeast aka Jimmy Donaldson who managed to climb to the top spot. He takes the place of young Ryan Kaji, just 10 years old, who has been dominating the rankings for a number of years.

MrBeast is an American YouTuber known for his viral videos, in which he is often very generous. Having made his mark as a gaming content creator in his early days, the YouTuber decided in 2012, a few years later, to inject some variety into his videos by launching crazier and crazier challenges.

For a while now, MrBeast has been offering a whole new type of content on his YouTube channel. The videographer has chosen to let his soul speak as a philanthropist. In his videos, he now illustrates how he buys entire stores to offer free products to clubs or, more recently, organizes a “soft” version of Squid Game where the winner is promised $456,000.