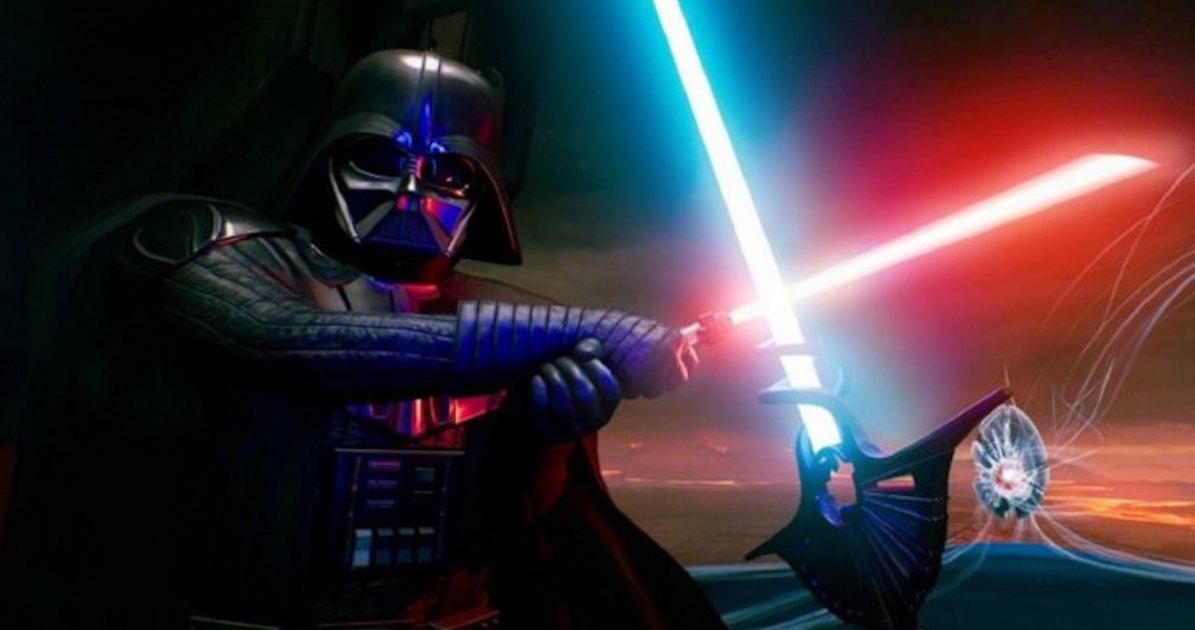 The Oculus Quest 2, which has been on sale since October 13th, is finally in your hands, but not too familiar with the world of virtual reality? We bring you the top 10 best games on Oculus Quest 2, the VR headset developed by Facebook Technologies.

The game appears on the same day as the Oculus Quest 2 and takes us to New Orleans. As you can imagine, as the game’s title suggests, you will have to face hordes of zombies. You also have a choice of helping the survivors or going the hard way.

This stealth game, which has been on sale since June 25, 2020, is surprising to say the least. Aboard your canoe (yes, yes, you don’t dream), infiltrate a naval base to find General Zhurov by completing a series of missions.

They are available for free from the Oculus Store and immerse yourself in a futuristic esports universe. The goal is simple: score goals in the opposing camp with discs.

In a futuristic universe, Robo Recall will make you see lots of piles of garbage. Here you will have to participate in robot battles and face enemies that appear from all sides.

Red matter makes your gray matter work. If you like puzzles and riddles but always dreamed of being an astronaut, Red Matter will meet your needs. Here you play as a space cowboy on a mission to a secret base on Mars. Your aim? Discover the secrets of this place.

THE ROOM VR: A DARK THING

Another game to rack your brains. The Room VR: A Dark Matter takes place at the British Institute of Archeology where you face difficult exams to find a professor of archeology.

Moss is a true pioneer of platform games in VR and transports you to a magical and wonderful world in which you play the role of a little mouse. However, be careful, if you think that fairy tales rhyme with the absence of enemies, think again, many enemies will be there to get in your way.

Beat Saber lets you cut notes and avoid obstacles with a series of music tracks. Timbaland or Linkin Park will accompany you on this rhythmic adventure.

Just had a bad day at work? All you want is to let off steam and run after someone? Superhot VR is for you. With a horde of enemies attacking you, use the weapons at your disposal to crush as many opponents as you can before they let you fold.

On the night of Eurovision, RTP will show Will Ferrell’s film about the festival