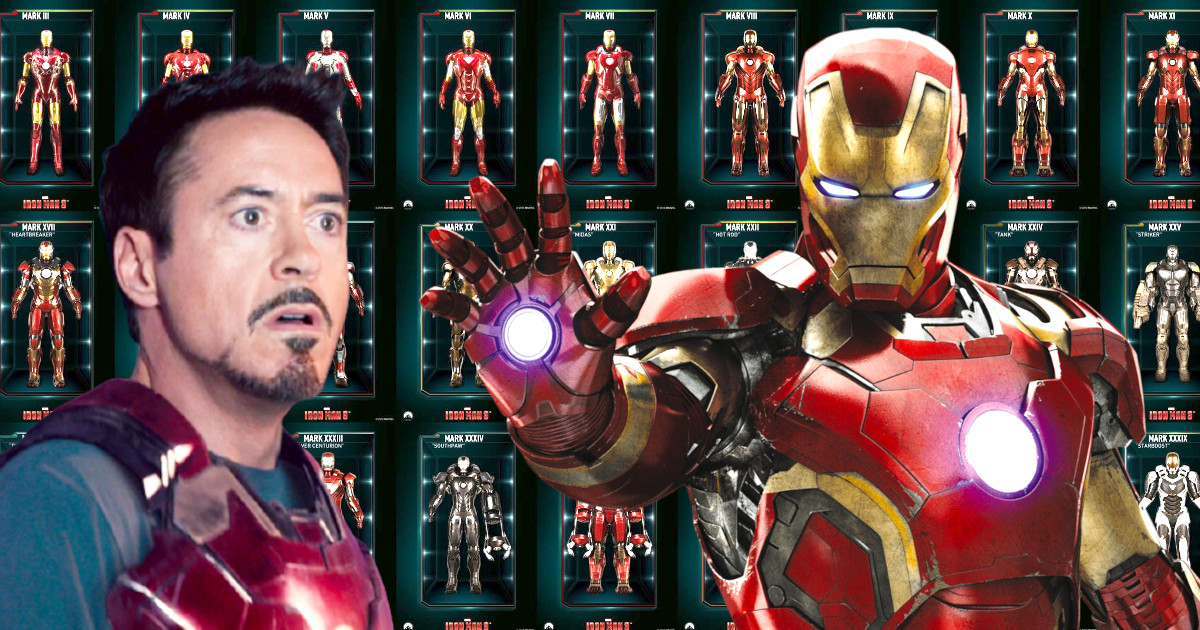 Tony Stark has always pushed the limits of creation with his various armors. Whether in the comics or the MCU films, the multi-billion dollar philanthropist has proven his talent and genius on numerous occasions. From Mark 1 in Iron Man (2008) to Mark 85 in Avengers: Endgame (2019), the armor development and collection is impressive.

Some of the most famous ones include hydro armor, arctic armor, space armor, the one that defeats the Hulk (Hulkbuster), the one that defeats Thor (Thorbuster), or even the Extremis armor. Not to mention the armor he built for his teammates like James Rhodes aka War Machine, Spider-Man or Bruce Banner. Knowing that Tony Stark has armor for every situation, it’s legitimate to wonder which one is stronger.

The ultimate in Iron Man armor appears in the works of Dan Slott, Edgar Delgado and Joe Caramagna. Comics are an opportunity for the self-taught to reach new heights of ingenuity. Only Stark holds a huge secret, the virtual world, the eScape developed by Stark Unlimited, is controlled by a rebelled artificial intelligence. In this comic, Iron Man invents the strongest armor, the Model 63, better known as Godbuster.

The eScape, made up of a virtual universe designed to enhance the human experience, enables its users to go anywhere, become anyone and do anything. And the Godbuster armor was born on the run when Tony was kidnapped by the rebellious Motherboard operating system.

The escape freed Tony’s mind from the constraints of the human brain so that all of his imagination was unleashed to design the Godbuster armor. Ultra powerful armor that allowed Tony to break free from the influence of the motherboard and destroy it.

After destroying the operating system on the run, Tony Stark rushed to actually build the Godbuster armor to defeat the almighty villain Controller. Ironheart aka Riri Williams says of the armor that it exudes more power than anything it has ever seen. Spider-Man discovers that Iron Man has become the “Super Saiyan”. Even Tony’s evil brother, Arno, calls the Godbuster armor a masterpiece, claiming he built the ultimate weapon.

Finding the armor too powerful and dangerous for everyday use, he decides not to add it to his armor collection. So, given Godbuster’s extraordinary abilities, Tony Stark decides to destroy the armor by blowing it up in his brother’s technological complex.

If you enjoyed this article, you are sure to discover the 15 most iconic Iron Man armors.