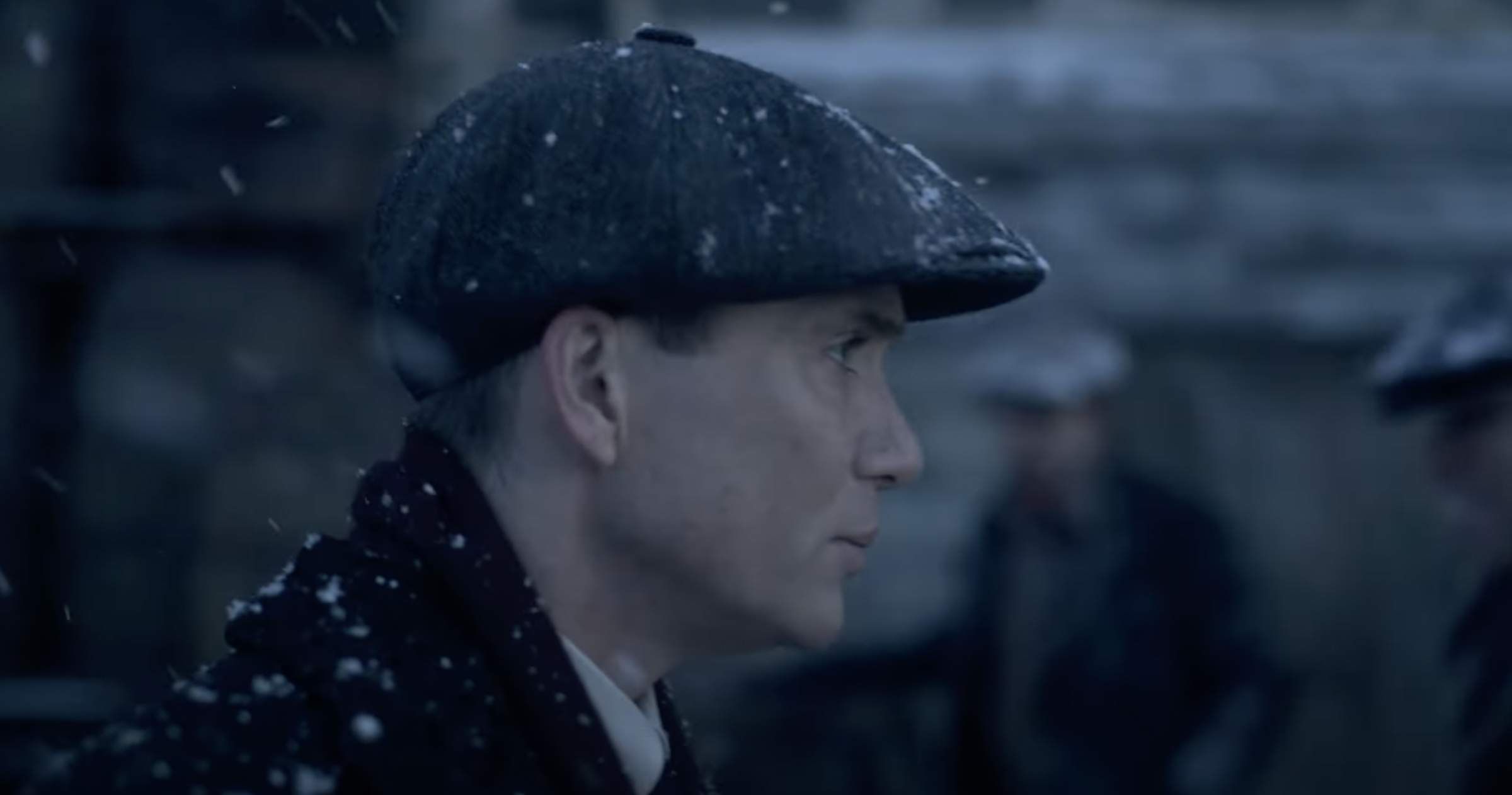 The flagship series of British television Peaky Blinders returns with its sixth and final season in 2022. The long-awaited new series of episodes is revealed with an explosive first trailer.

Tommy is finally back

Since its first release in 2013, Peaky Blinders has quickly risen to become one of the UK’s top series, recognizing showrunner Steven Knight (Taboo, A Christmas Carol) as one of the most talented of his time.

It must be said that in addition to a remarkable writing style, the series can count on a staging and an absolutely imperial cast that counts a swarm of actors and actresses with explosive charisma, especially the Irish Cillian Murphy, absolutely impressive. Not to mention an original soundtrack with post-punk tones including Nick Cave, PJ Harvey, Radiohead and Joy Division.

In 2019, the Peaky Blinders had a lot to do with the fascist party leader Oswald Mosley. Season 5 also ended with a Tommy Shelby on the verge of twisting after a resounding defeat to his new enemy. To celebrate this first day of 2022, the BBC has offered us the first images of the 6th season of Peaky Blinders.

To say we longed for the trailer for this sixth season would be an understatement. Especially since Steven Knight had announced that it would be the last season. And the least we can say is that we are not disappointed!

The action plunges us into the year 1934. Oswald Mosley seems more powerful than ever, while a certain Adolf Hitler won the elections in Germany. Meanwhile, Michael Gray, Tommy’s cousin, appears determined to take over. Really explosive, this trailer promises very dark days for the Shelby clan, and more precisely for Tommy.

As a reminder, Peaky Blinders production was interrupted by Covid-19 and the death of the talented actress Helen McCrory, who played Aunt Polly, who died of cancer. These events caused Steven Knight to reconsider his plans. Instead of a 7th season, fans of the Birmingham gang are entitled to a film that brings the adventures of the Shelby clan to a close.

It is also worth remembering that this year fans of Steven Knight can also discover his brand new series: SAS Rogue Heroes, the action of which will take place during World War II.

The showrunner is also working on other equally exciting projects, including the second season of Taboo (which is long overdue for a very specific reason …), a series called Roads to Freedom, produced by the legendary Ridley Scott, and it’s getting closer Second World War by multiplying points of view. Not to mention an adaptation of the novel Les Grandes Espérances, the second adaptation of Charles Dickens by the creator of Peaky Blinders, after A Christmas Carol in 2019.