The Courier
HomeTechnologyTom Holland wants to bring another PlayStation cult game to the cinema...
Technology 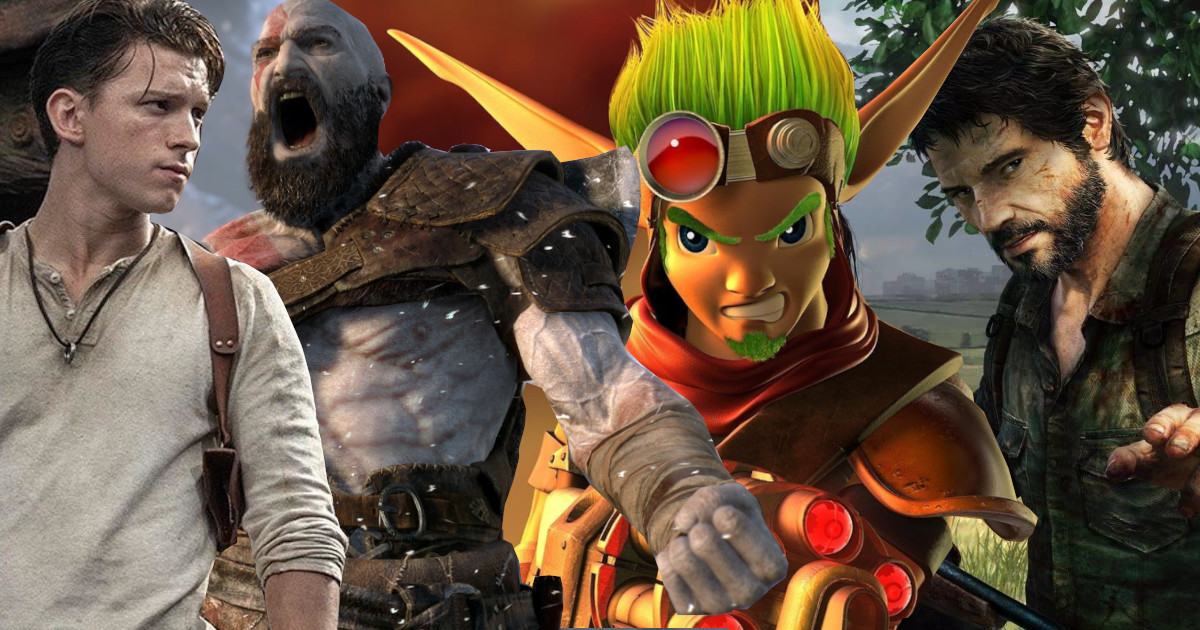 Tom Holland is a box office hit in the latest installment of Spider-Man’s adventures. Tom Holland will be back in the Uncharted movie in ten days. Tom Holland… Tired of reading that name everywhere? I’m sorry for you, but you have to be patient: the young actor already has another project in mind!

A bankable actor for a booming genre

We can’t stop it! At 25, Tom Holland is one of the most bankable actors right now. Alone, or perhaps with the help of two other Spider-Men from the Multiverse, the young interpreter of Peter Parker / Spider-Man made No Way Home one of the Marvel Cinematic Universe’s biggest hits. Beginning February 18, he will be back as adventurer and explorer Nathan Drake in Uncharted, a cinematic prequel to the video game saga Naughty Dog.

So it seems that if video game adaptations haven’t always been very successful on the big screen, the practice is becoming more and more democratized. Neil Druckmann’s studio is currently working on the HBO series The Last of Us, while Resident Evil attempted (unsuccessfully) a resounding return a few months ago with Welcome to Raccoon City. After an inglorious past in this field, Dwayne “The Rock” Johnson also wants to try his luck again in a project that is still being kept secret.

But with an actor as popular as Tom Holland, would it be possible for the production studio to finally bring some freshness? In any case, he wishes for it and conjures up a highly unexpected project.

Uncharted is not yet available in our dark rooms, Tom Holland is already talking about a new idea for a project to adapt a video game for cinema. This is obviously a fan of the Japanese manufacturer, if it were a Playstation game again. The possibilities are vast and each one more enticing than the next. One might think of the great God of War, although imagining Tom Holland as Kratos might seem pretty weird. But this is an older game.

Sony’s consoles have hosted many narrative-driven games like Heavy Rain, but it’s actually another Naughty Dog game Tom Holland has in mind. If we can’t see him as a hairy beast in shorts in an adaptation of Crash Bandicoot, we can imagine him in a live-action version of Jak and Daxter with blond hair and accompanied by a funny creature: this is definitely what which he stated in an interview granted to GameSpot. The actor would then take on the role of a teenager whose best friend is none other than a otter, a cross between a weasel and an otter. More specifically, it was a human who transformed after accidentally falling into Dark Eco, a universe-shaping substance that some seek to use for evil purposes.

The two men made the good days of the PlayStation 2 in the games of the original trilogy, released between 2001 and 2004, and in spin-off episodes thereafter. If these titles aren’t very hairy in terms of scripts, they are mostly good action and platformer games. Tom Holland wants to give them a second life by teaming up with American production company A24 (Moonlight, Euphoria) to make it “darker and weirder.” We’re excited to see if this all goes beyond the status of a simple crazy idea!

As for you, would you like to see a live-action adaptation of Jak and Daxter? With or without Tom Holland? Don’t hesitate to answer us via the survey below.