The Courier
HomeTechnologyTom Holland speaks up, fans have to be patient
Technology

Tom Holland speaks up, fans have to be patient 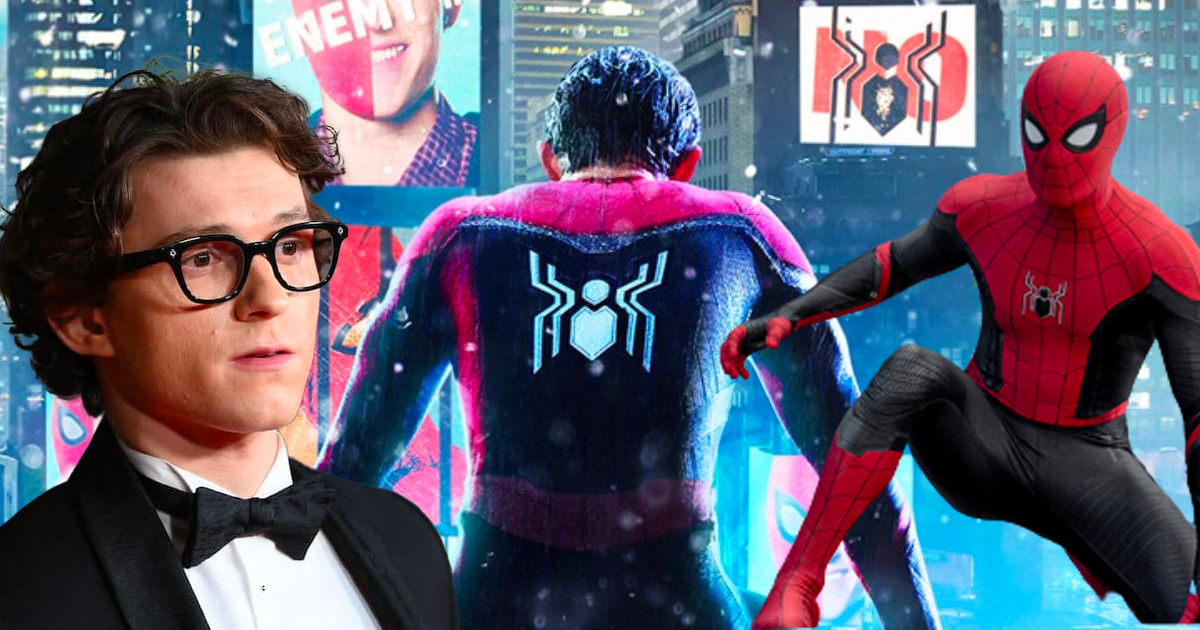 Two months after its release, Spider-Man: No Way Home is still in theaters. And with good reason, Jon Watts’ feature film continues to attract a lot of people. But although it has officially become the third-highest-grossing film in US box office history, its potential sequel will have to wait.

Is it really necessary to revisit how Spider-Man: No Way Home turned out to be a smash hit, both critically and at the box office? No ? So much better. We’ll point out earlier that since its release, Marvel and Tom Holland have expressed doubts about the actor’s possible return as part of a new opus in the franchise, or even for a new trilogy. While no official announcement has been made yet, Marvel Studios had the intelligence to give No Way Home an extremely open ending and leave room for many possibilities.

And if it is certain that Kevin Feige and his company want to exploit the hype surrounding the superhero in order to quickly bring him back to the fore, Tom Holland has expressed doubts on numerous occasions, notably mentioning the fact two weeks ago that it is a talks within the studios are already underway, a specific project is not currently in the works.

In a recent interview, the 25-year-old actor confirmed that it will be a long time before we see him (possibly) back in the Spider-Man costume as he plans to take an indefinite hiatus after filming season one of the anthology series The Crowded Room for Apple, in which he will play Billy Milligan, the first person to be acquitted of a crime due to multiple personality disorder.

I’m going to do a TV series for Apple, which I’m really looking forward to. But I can say with confidence that I will take a break when I finish this series. Tom Holland

A well deserved break for Spider-Man

While success and popularity are electrifying, they can also be grueling. And since good things shouldn’t be overdone, maybe it’s time Spidey returned to the shadows for a while. Not only would this allow Marvel Studios to let the character breathe, but it would also allow them to think more calmly and without too much pressure about the character’s future within the MCU, while also preventing the Spider-Men overdose felt by some fans from becoming too widespread .

The Peter Parker / Spider-Man actor himself first mentioned the idea before No Way Home hit theaters. Along with discussing the idea of ​​taking a career break to start a family life, he also mentioned to CBM the need to step away from his character.

We have to allow the public to go [Spider-Man] breathe and decide how we bring the character back when we bring it back. I think having him in a cameo would go against what we’re looking for. I think what you have to do with Spider-Man is let him breathe and let the audience tell us almost what they want. Tom Holland

So you’ve been warned: you’ll have to be patient before you find Tom Holland’s Spidey on the big screen. On the other hand, there is little doubt that one day he will return within the MCU, since his films and especially the last part have been real successes.