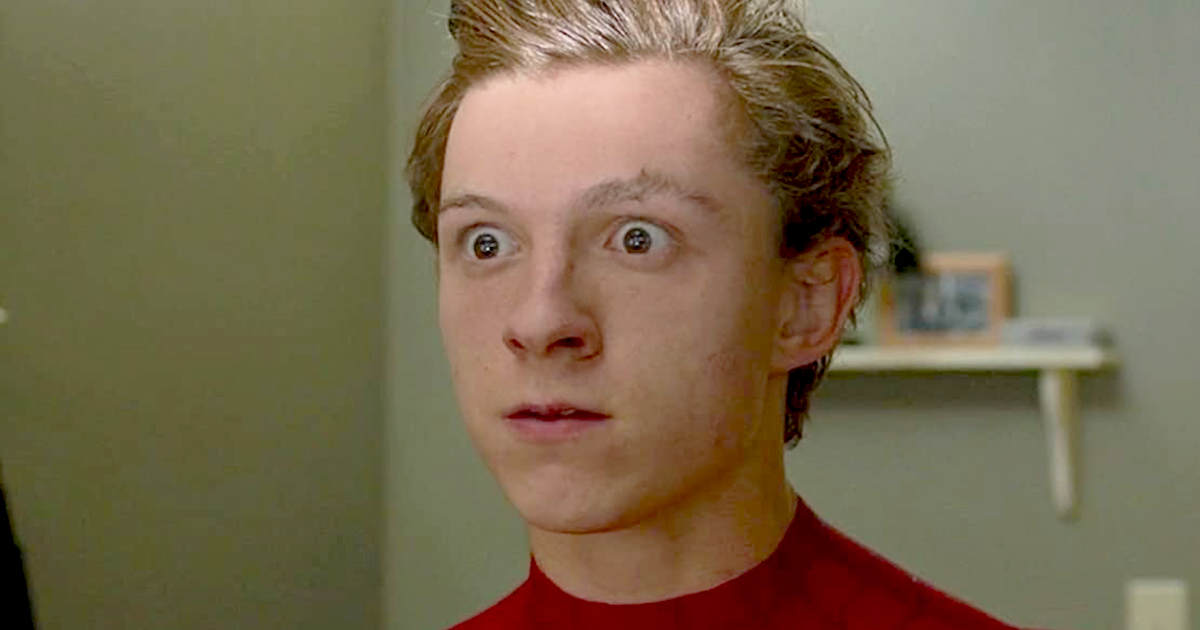 The Spider-Man 3 film doesn’t have a title yet (although some are already claiming it’s called Spider-Man: Homesick), but that hasn’t stopped Tom Holland from broadcasting a premiere on November 7, 2020. Photography of the shoot in social networks. Good news or bad news? Has filming really started again? How did the actor surprise his fans? We are now taking stock.

If COVID-19 hadn’t shown up in our lives on November 6th, we would have had the privilege of spotting Marvel’s Eternals in theaters. Unfortunately, 2020 was a complicated year for film, film, and the world in general.

Marvel’s Eternal isn’t the only MCU movie to suffer from the pandemic. Spider-Man 3 was supposed to start filming in Atlanta in July, according to information previously provided by Tom Holland himself, but the pandemic has made matters a little complicated. Fans were starting to worry about the tight new dates, but it looks like we can rest assured now that things are moving forward again for the film. If we’re so categorical on the subject, it is in large part thanks to a photo posted on Tom Holland’s Instagram account.

The photograph uploaded by Tom Holland

Tom Holland shared the first picture from the set of Spider-Man 3 with all of his fans, which you can see below:

Don’t worry if you are wondering if we might see MCU characters with masks in the future. Due to the time jump in Avengers: Endgame, the MCU has now moved to 2023 (or 2024 there will be some slight disagreement among fans). In any case, it is certain that the directors will “skip” our current period. It should also be remembered that the MCU films remain fiction and that our heroes are very unlikely to have their faces eaten by a mask. Logically, we shouldn’t see a Spider-Man wearing a mask on December 17th, 2021. This is the day we should finally get to see our (hopefully) favorite Spider-Man 3 theaters.