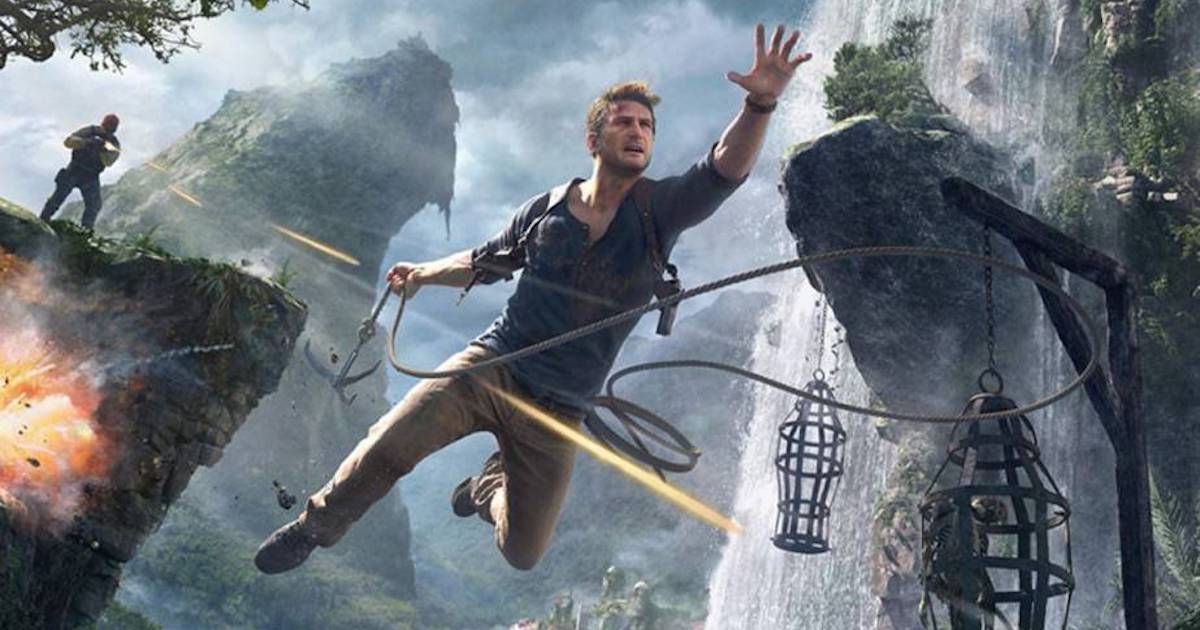 A long awaited project for years. After many twists and turns, the film Uncharted will finally see the light of day with Ruben Fleisher at the helm. Photos from the shooting even immortalized this almost historic moment!

We didn’t expect it anymore, but it’s finally here. The film about the adventures of Nathan Drake will be released in theaters. When the first shooting, which was supposed to start last March, was thwarted by the Covid-19 pandemic, filming actually resumed last summer. Pictures that Naughty Dog posted on his Twitter account remind us that the film still exists. And what was the surprise of fans when they saw Nolan North, the legendary voice actor for Nathan Drake in the video games, alongside Tom Holland, the interpreter of the adventurous hero in the film.

A photo with a caption that says a lot about its symbolic meaning: “Find someone who looks at you the way Nate looks at Nate”. Like a transfer of power between the old and the new guard.

The adventure begins. “Meet the shady future without fear and conquer the unknown.” – Ferdinand Magellan pic.twitter.com/EKonOZax3K

Two other photos posted by Naughty Dog on Twitter also show a mysterious artifact embedded in a dusty surface and a book with a portrait of the researcher Ferdinand Magellan. The tweet is completed by a quote from the Portuguese navigator: “Meet the fearless dark future and conquer the unknown”. A phrase that could give us some clues as to the plot of the film that is said to be a precursor to the video game series. Indeed, he will bring a young Nate Drake to the screen, accompanied by a young Victor Sullivan, whose mentor, played by Mark Wahlberg. It is therefore not impossible to see how our two protagonists embark on an adventure around the discoveries of Magellan, which marks the origin of the first world tour during his expedition on behalf of the Spanish Crown between 1519 and 1522.

In addition, Tom Holland revealed on his Instagram account his appearance as Nathan Drake in the future adaptation planned in American cinemas on July 16, 2021. However, given the current health context and upheavals, a postponement cannot be ruled out in the permanent schedule for excursions.