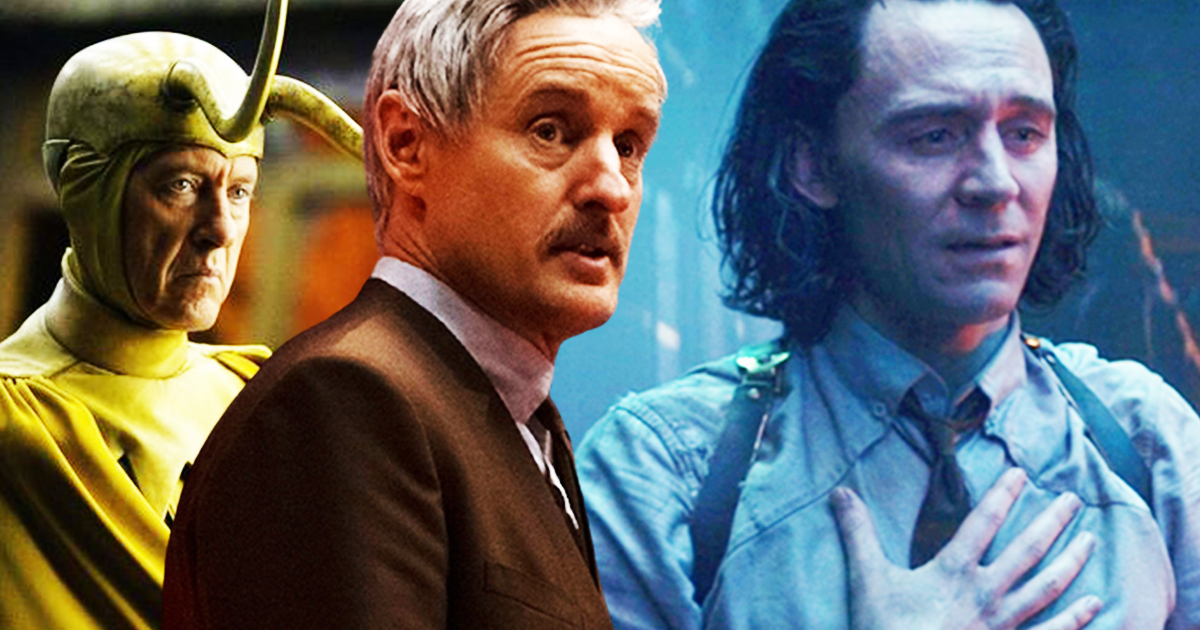 Tom Hiddleston was not well known in the MCU before he was hired as Loki. That role really made him an international star, and the actor has always been very grateful. We recently talked about the fact that Tom Hiddleston could play Loki for the rest of his life, if the audience wanted to. Today comes a new story told by an actress on the set of the series to tell us more about the true personality of the actor who is considered deeply kind.

Tom Hiddleston’s reputation as an actor is well established, as is his reputation as a gentle, sensitive man. For several years, the actor’s colleagues have been praising his humanity and values.

Recently, Briana Darnell, the understudy of Sophia di Martino (aka Sylvie on the series), spoke up to pay tribute to a gesture by Tom Hiddleston that touched him. A beautiful story that we wanted to share with you again.

A very gentle gesture from the actor

Briana Darnell recently posted an Instagram post that allowed her to ponder an event that happened while the Loki series was being made. The latter begins with the statement “To add to the stack of stories” @twhiddleston is a gentleman and a kind person, “the latter unwittingly prevented me from having an intense panic attack on the set last year”.

The actress goes on to explain that while she was filming episode 4, her condition suddenly worsened. The actress could not stay focused and forgot everything Sophia di Martino did or said during rehearsals. When Tom Hiddleston noticed this, he stepped in to guide her (including an explanation of what to do and where to go). The actress was very embarrassed, mostly because she couldn’t remember the basic choreographies.

Briana Darnell felt her anxiety rise in panic at that moment, and since she was very close to the anxiety attack, Tom Hiddleston took her shoulders and held her for a full minute with a gentle look. The actress later understood that this gesture was part of the scene, but today she likes to think that the actor felt her need and tried to gently comfort them all. The actress adds that during the pandemic, gestures related to touch were rare while she is more tactile herself. The mere fact that Tom Hiddleston took her in his arms and looked at her kindly allowed her to move from the anxiety attack stage to the simple embarrassment stage, and it allowed him to continue his work as if nothing was wrong.

To dare to tell such a story to the whole world, Briana Darnell must have been deeply touched by this gesture of her former colleague, whom she wanted to thank in public. And if you’re already a little nostalgic for the Loki series, you can always take our previous personality test, which will let you know which variant of Loki you are.