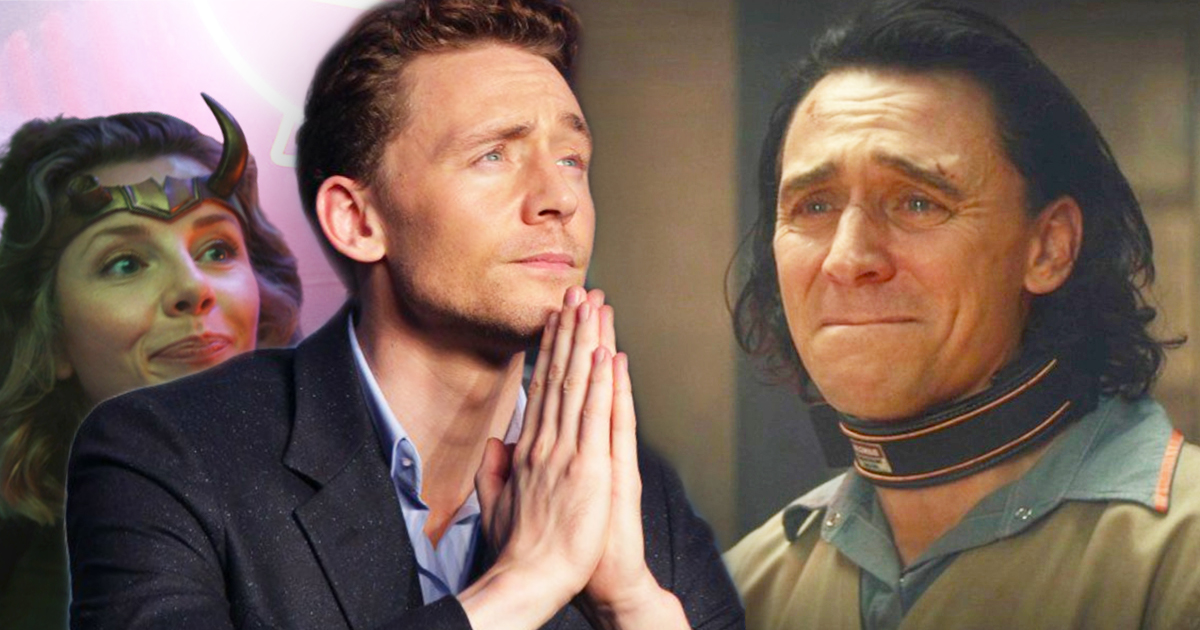 As we recently learned, actor Tom Hiddleston will not only star in Doctor Strange and the Multiverse of Madness, but also the second season of Loki, announced in the final episode of the film franchise. Today the actor revealed his plans for his character, and the least we can say is that he is very attached to them.

Tom Hidlleston’s relationship with his character

Tom Hiddleston was relatively unknown to the general public when he landed the role of Loki for the MCU. He has come a long way since then in the company of the character (and other roles) and it looks like he’s never bored.

Tom Hiddleston is particularly loyal to Loki’s character, and that bond was further confirmed in a recent interview.

Actor Tom Hiddleston said in an interview conducted by Marvel Studios so that he could answer his fans’ questions:

If I was asked to play Loki for the rest of my life, would I? Yes absolutely. I am so happy to have been able to play Loki for so long. And you know, I have a feeling that he is a very interesting character who has been present in human consciousness for a very long time. It has so many different aspects, so many complex properties, that every time I play it I feel like I’m discovering something new or that we need to evolve in order to take it down a path we never borrowed In front.

Hiddleston goes on to believe that Marvel Studios will continue to use Loki’s character in various projects and for some time to come. The actor will remain the god of mischief as long as fans are happy with his performance. He says he is ready to play this role all his life if necessary:

Yeah, he’s been there for a while. I think he’ll be around for a long time. In the meantime, I’ll just hold out for as long as people want me to hold out.

Considering the Loki series is the first MCU Phase 4 series to be refreshed, it’s a surefire thing that Hiddleston will long keep Loki’s character alive. And if you haven’t already, you can always take our latest personality test to find out which variant of Loki you would have been in the Multiverse.