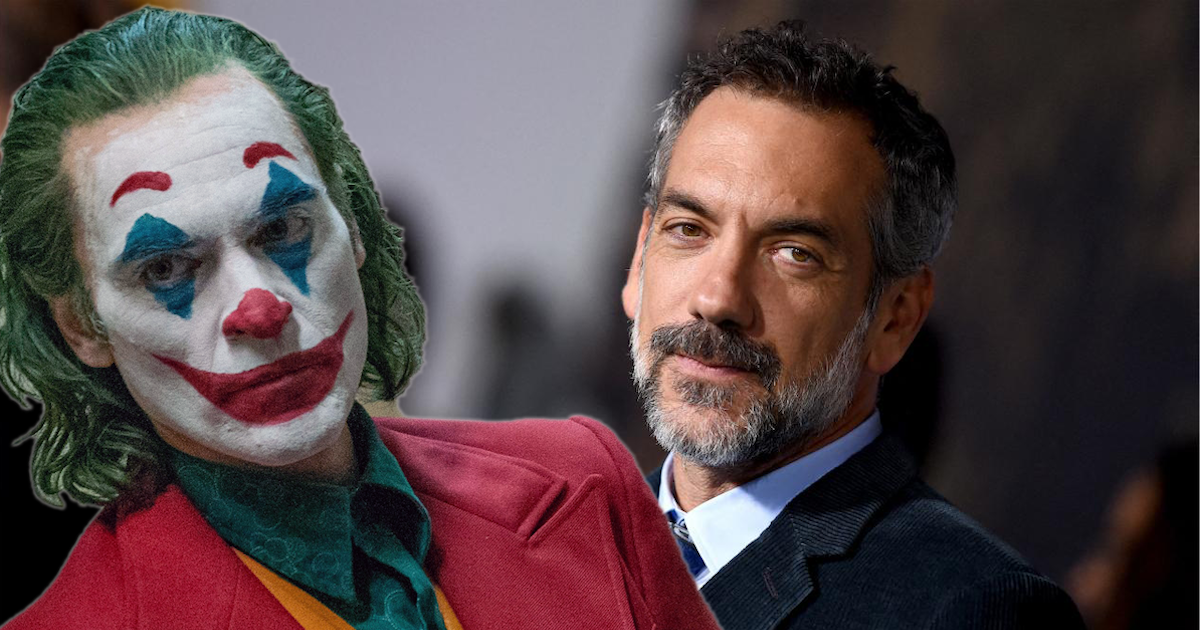 When Warner announced that a solo film dedicated to the Joker would hit theaters and that it would be an origin story by Todd Phillips, we can say that fans hesitated. In fact, the Warner made a rather risky decision because the public and Batman fans prefer the Joker with no origin, no identity and that it remains a bit of a mystery like the interpretation of the character of Heath Ledger in The Dark Knight. In the end, the director and his actor Joaquin Phoenix managed to make this project a great success. And the question of a sequel arose very quickly. For the time being, it is officially not relevant to discover a Joker 2 in the cinema, but the director may well think about it.

A success that can lead to a possible continuation

Joker, which was released in 2019, hit the box office with more than $ 1 billion in revenue, and the film also won the Oscars and Golden Globes, which rewarded Joaquin Phoenix for his portrayal of the Clown Prince of Crime. Despite this success, director Todd Phillips has always insisted that his film be a film in its own right, namely a film that is tied to the universe but not narrative tied to the franchise. In other words, Joker would not have a sequel.

However, let’s remember that a little later the director gave the fans hope by suggesting that they would eventually discuss with his actor about possibly proposing a Joker 2, but that for the time being at the start of 2020 was not a contract for this project Warner has been signed.

But it seems that the situation has changed since then! As revealed by The Hollywood Reporter, in an article featuring the Top 100 Lawyers in Hollywood, we note that Todd Phillips would be working on a sequel to Joker.

In this article, the American media reveals the contracts these lawyers have made, and screenwriter Warren Dern’s lawyer would have managed to negotiate with Warner to get his client to sign a contract to write Joker 2. that the same lawyer is the one who enabled Zack Snyder to post his Snyder’s Cut and land a deal with Netflix for Army of the Dead.

Of course, this information should be taken very carefully, but if it turns out to be true, there is a good chance you will see Arthur Fleck again in a new episode featured by Todd Phillips. We are closely monitoring the case and will share the information with you as usual. As a reminder, a few months ago a rumor was circulating that Warner was not planning a simple sequel to Joker, but a trilogy!