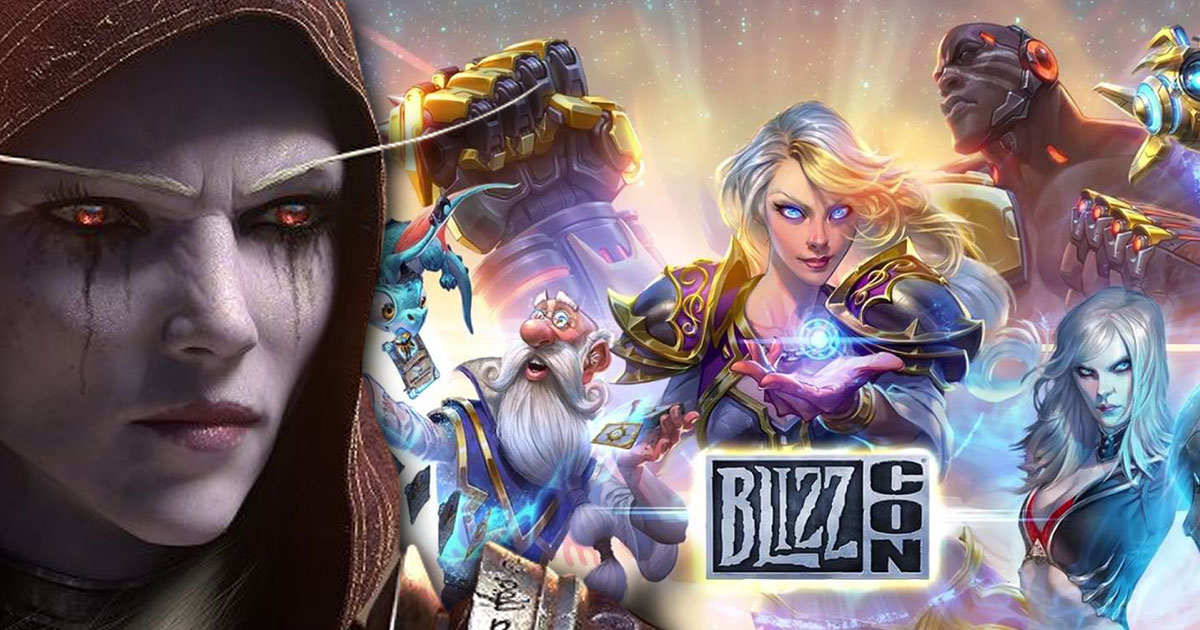 Blizzard has been struggling internally for several months to make its offices more inclusive. An initiative enforced by the receipt of a complaint accusing certain employees, known or not, of sexual harassment and touch. Changes also made to many Blizzard games. A long and winding road that becomes the priority of the studio that has just made a radical decision to be distracted as little as possible.

Between the internal changes with the departure of several employees and the changes to its flagship games like World of Warcraft and Overwatch, Blizzard is looking to restore its image of studio listening, an image tarnished by years of updates, additions and a toxic corporate culture. The studio is now trying to make up for the lost time by smoothing out as much as possible any identity that might be perceived as disturbing.

Overnight changes that sometimes displease players who see their flagship games gradually robbed of the details that made them so successful. Formal problems that don’t necessarily deserve that much attention, the priorities are elsewhere. With this in mind, Blizzard has just made a radical decision: to cancel BlizzCon. An event scheduled to take place in early 2022 that will ultimately not see the light of day. In a statement posted on its forums as usual, Blizzard explained its decision:

“To the Blizzard Community,

We have decided to step back and take a break from planning the previously announced BlizzConline event, which is scheduled for early next year. It was a difficult decision for all of us, but it is the right one.

Every BlizzCon event requires the commitment of each and every one of us, a company-wide effort fueled by our desire to share what we create with the community we love so much. At the moment we believe that the energy it takes to organize an event like this should be put into supporting our teams and advancing the development of our games and experiences.

We’d also like to take the time to think about what BlizzCon might look like in the future. The first BlizzCon took place 16 years ago and so much has changed since then, including the myriad of ways that players and communities can come together and feel part of something bigger. No matter what the future event looks like, we also need to make sure that it is as safe, welcoming and inclusive as possible. We strive to be in constant communication with our players and we believe that BlizzCon will play an important role in this area going forward. We can’t wait to see what we do with this event when we visit again in the future.

One more thing we wanted to make clear: even if we don’t host BlizzConline in February, we will still make announcements and updates for our games. We are proud of our teams and the progress they have made in our games. We have a lot of exciting news and publications that we would like to share with you. You will continue to hear about this through our franchise channels, and the talented people on the BlizzCon team will support this effort.

We will miss you, but don’t worry. We’ll be back together soon. “

Another blow for Blizzard, which had already canceled its BlizzCon 2021 due to the coronavirus and invited fans to meet for a global event in early 2022. Ultimately, the American studio will have decided otherwise and prefer to concentrate its efforts on more important causes “to devote the energy required to organize such an event to the support of the teams and the further development of the teams”. . Games and Experiences “. This cancellation time is all the more interesting as this October 26 marks the day the name change of McCree, Overwatch’s gunslinger, who has now been renamed Cole Cassidy. Even so, Blizzard still has a long way to go to regain the trust of fans and the industry.