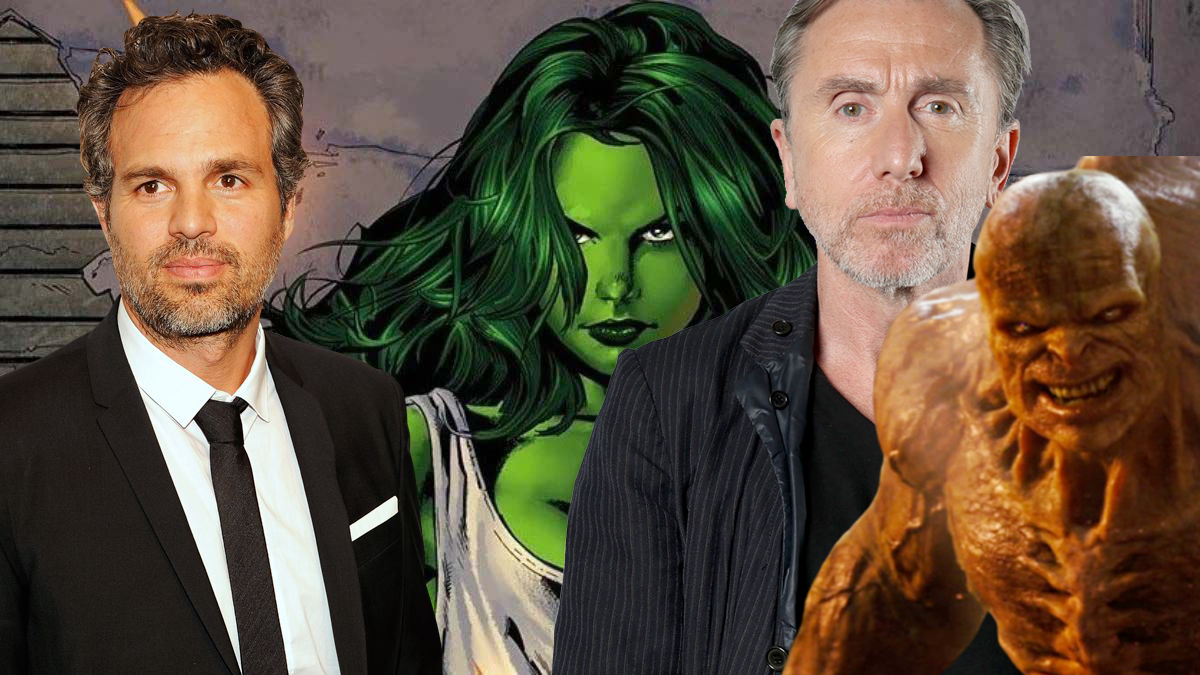 While this week we saw the first images of Moon Knight, Disney+’s upcoming series starring Oscar Isaac, there’s another series fans have been waiting for. This series is She-Hulk in which Tatiana Maslany will play Jennifer, Bruce Banner’s cousin who, after receiving a blood transfusion, develops the same abilities as the Hulk. The public will also be able to find Tim Roth, who just spoke about his return to the role of Abomination and his experiences on set.

Tim Roth was very surprised to be recalled by Marvel

In 2008, Tim Roth made his Abomination debut in The Incredible Hulk opposite Edward Norton. There was little chance then that the character would return, but eventually Marvel managed to bring him back with Shang-Chi and the Legend of the Ten Rings last year, allowing him to integrate the cast of She-Hulk.

During a recent interview with UPROXX about his film Sundown, Tim Roth spoke about his experiences filming the She Hulk series. The actor didn’t hide his surprise when he learned that Marvel had called him back for Shang-Chi, but he was even more surprised to be part of the cast of the series dedicated to Jennifer Walters:

I was surprised when they came back and said, ‘What do you think…’ and I said, ‘Yes. Very well !’. And we shot it last summer I think. I think they’re in post-production, so whatever.

A crazy shoot with Mark Ruffalo and Tatiana Maslany

And to continue talking about how lucky he was to be able to work with Mark Ruffalo and Tatiana Maslany:

As a bonus, I got to work with Mark Ruffalo. Brilliant. I love it. And I don’t know if I have the right to say it… Oh, I can. But this woman is extraordinary, Tatiana… Unbelievable this woman. It was a great time. it was crazy

Few fans doubt the leading lady’s talent, whose performances have already received critical and public acclaim, and many eagerly await her arrival in the MCU. Therefore, as confirmed by Tim Roth, the actor shared scenes with Ruffalo and Maslany, and the idea of ​​reviewing The Abomination again against Hulk and Jennifer is pretty good news.

Meanwhile, She-Hulk only revealed herself in a short teaser shared during Disney+ Day. We hope that Marvel will offer us new unreleased images soon. Currently we know that it will consist of ten episodes and we do not yet know the exact date of its broadcast, but the series is expected in the current year.

The shadow of the ex-president

Arab countries’ dilemma after the agreement with Israel | Free press