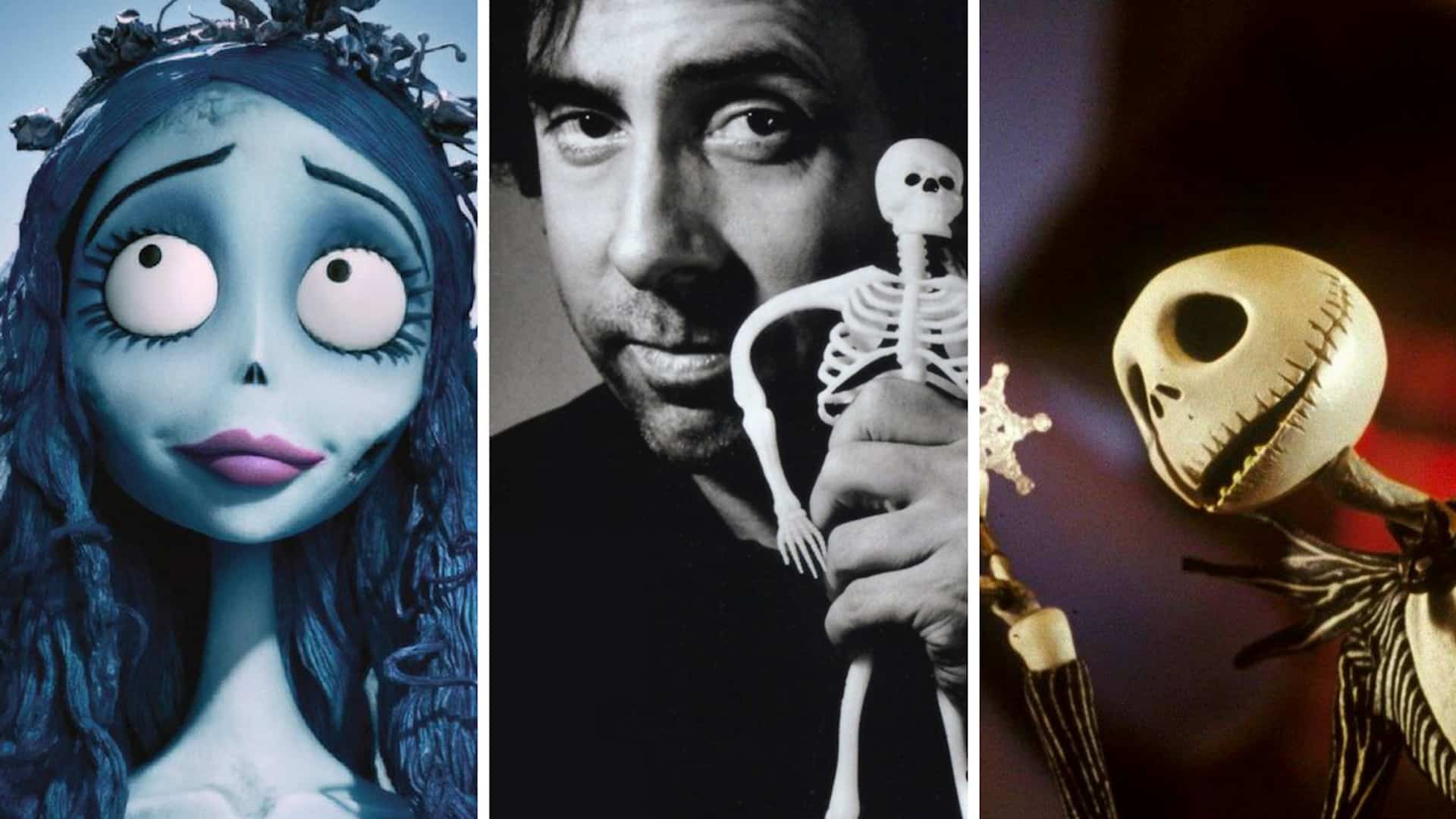 This is a new project Tim Burton is about to embark on and an unprecedented project for the 62 year old filmmaker. After making many films for the cinema, Burton turned to television with an adaptation of a classic from American culture.

A live action series from Burton?

As reported by the Deadline site, Tim Burton will team up with writers from Smallville, Alfred Gough and Miles Millars on this small screen adaptation of The Addams Family. The filmmaker plans to transport the whole family back to our time with a plot that is seen through Wednesday’s eyes of the world around him.

In the deal he is about to make, Burton should not only be executive producer of this series restart, but also be responsible for realizing all episodes that will be shot in live action.

At the moment we do not yet know which channel or platform this future series will be broadcast on. However, according to the American media, Netflix would be at the top of the list to get the program from its catalog.

As a reminder, this won’t be the first time The Addams Family has appeared on TV. The flamboyant family was founded by Charles Addams in 1938 and first appeared in comics before appearing in numerous television and film adaptations, notably with the stellar restart released in Morticia in 1991 with Anjelica Huston. MGM will also release the animated film sequel next year.

Given the universe of Tim Burton and the atmosphere that reigns in his films, we can’t wait to discover this new adaptation of the television series The Addams Family. We are monitoring the project and will keep you informed.

Which films do these different images come from?