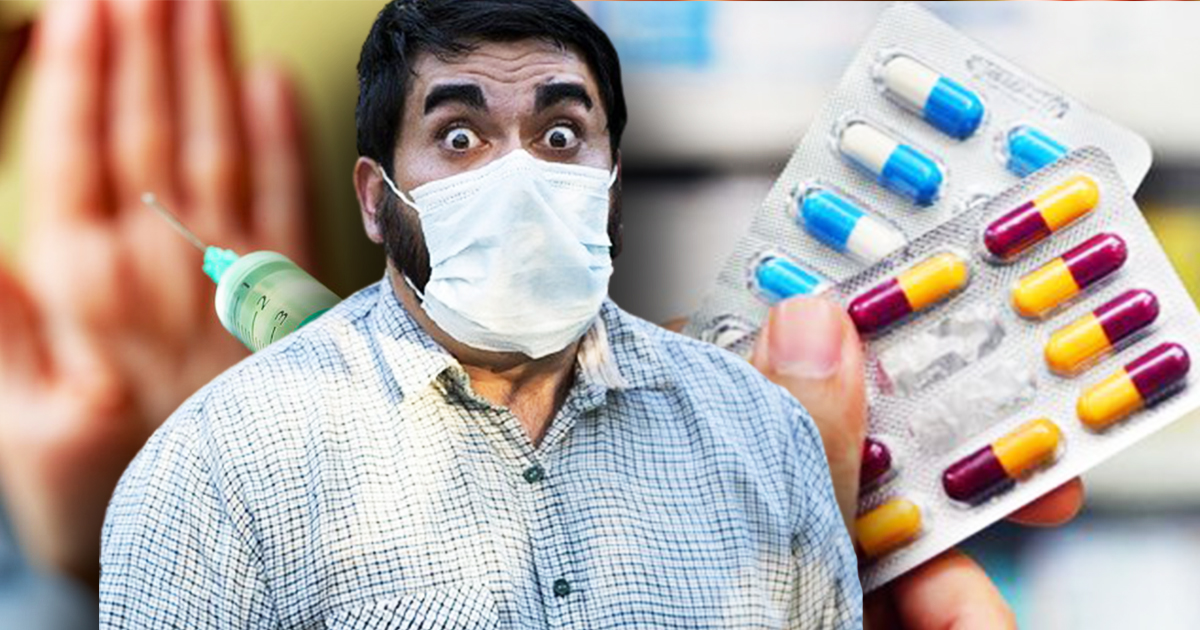 Israel often comes up on hot topics right now. A few days ago we suggested that you return to Project Pegasus, an Israeli spyware that is at the heart of a huge global cyber espionage affair. None of this today, however, as the news is more hopeful. Israeli scientists have just identified three existing drugs that could be very effective in treating COVID-19. We take stock of the issue.

Professor Isaiah Arkin, the Hebrew University biochemist behind the discovery we are talking about today, recently stated that he studied more than 3,000 drugs to see if they would be useful in the fight against COVID-19.

For Professor Arkin, this type of search for the ideal medicine was tantamount to “finding a needle in a haystack”. The professor explained his motivation on behalf of Time of Israel:

We already have the vaccine, but we cannot rest on our laurels and I want these drugs to be part of the arsenal we use to fight the coronavirus.

Three of the 3,000 drugs examined stand out. These are darapladib (currently used to treat atherosclerosis), flumatinib (used to treat cancer), and a drug used to treat HIV, the name of which has not yet been published. The results obtained with these drugs were commented on by Professor Arkin who said:

The results showed that the drugs can protect cells from virus attacks with nearly 100% effectiveness, meaning that almost 100% of the cells survived despite being infected with the virus.

Professor Arkin is already hoping to work with a pharmaceutical company so that the drugs he identified in his study can be quickly clinically tested in the fight against COVID-19.

It must be said that he is optimistic that these drugs are effective against different variants. If he’s optimistic, it’s because, given SARS-CoV-2, the drugs in question don’t target the spike protein, but one of the other two proteins, namely the protein of the envelope curve and protein 3a.

However, these proteins and in particular the coat protein do not change from one variant to another. Therefore, these drugs should prove themselves in the face of a multitude of variants, says Professor Arkin:

This means that if we had a coat protein drug that would have treated the SARS epidemic, there was a good chance the pandemic wouldn’t even see the light of day.

This is good news when it comes to fighting COVID-19. It remains to be seen what to expect from clinical trials in the future. And if you are interested in other technologies related to investigating this pandemic, we have a previous role on a new mask developed by MIT.