Thousands of French people will lose the internet to 5G 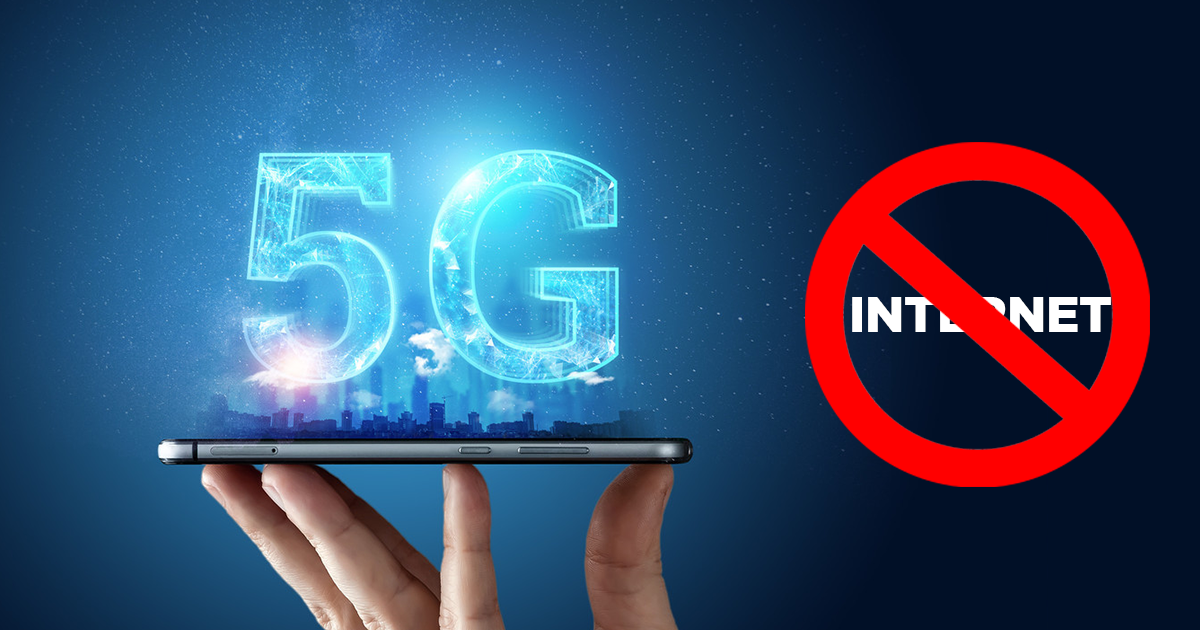 5G has been available in some major French cities for a few days. The first compatible phones are now available and the packages are being offered by the operators. However, some rural villages will lose their internet connection after using this new technology.

5G, the fifth generation of cellular networks, promises many: it would allow a much larger amount of data to be sent than the previous generation (4G) and congestion of the network due to the increase in world population. However, 5G is controversial. Indeed, many political parties and numerous associations condemn the fact that this could have serious health and environmental consequences. While 5G continues to be a regular feature of the public debate, revelations from France Info could provide food for thought to those most resilient to this new generation of cellular networks.

According to Franceinfo, no fewer than 4,000 households could get by without internet due to 5G. Quite simply because the technology used requires the use of the frequency of the radio system that has itself already been used to provide the Internet to certain residents. Philippe Legrand, on-site operator, explains:

It is estimated that 5 to 10% of households that were previously connected by radio are not connected and are not eligible for the new frequency of the new technology to enable these frequencies to be released for 5G.

In nearly 4,000 households in forty departments, the Internet connection either becomes unusable. Several residents have received a letter telling them that by the end of the month they will no longer have internet. The problem is, they don’t seem to be offered a fallback solution. So much so that a Creuse resident said on the France Bleu microphone that he felt abandoned. Especially since the internet cut is bad as teleworking has become more democratic due to the health crisis.

Elected officials and unions still seem to be looking for alternative solutions, such as providing 4G boxes or installing a satellite antenna in private homes. However, the second solution seems to be quite expensive. Households have to invest 400 euros for this type of installation at home. However, we hope that a solution can be found quickly to help the households affected by the cut.