Those cult animated movies from your childhood will have sequels 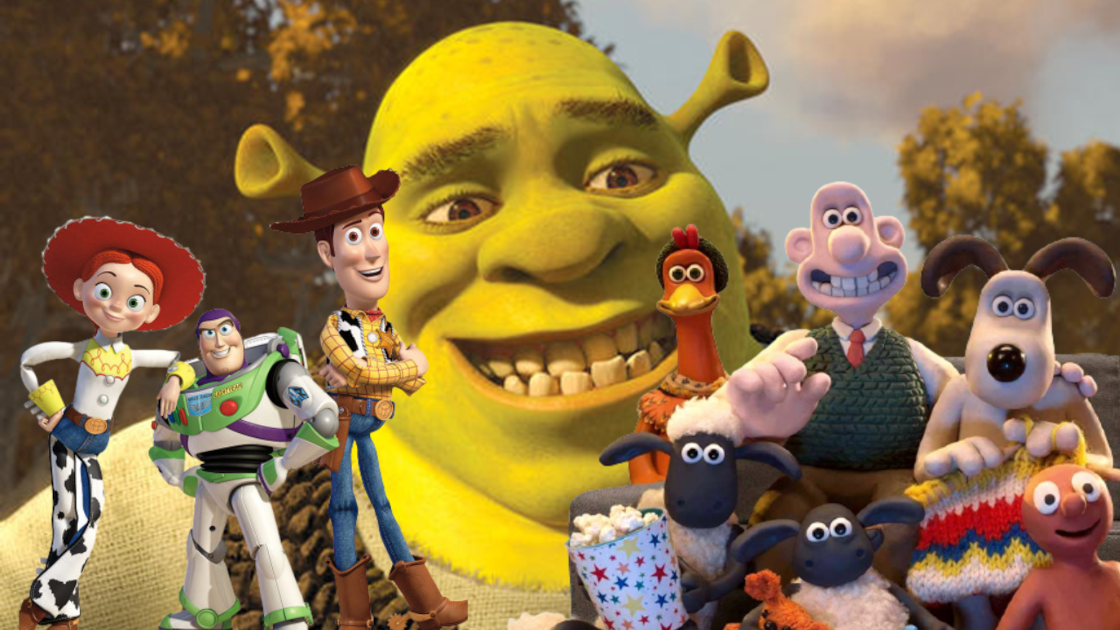 Both of these iconic animation franchises will be returning to Netflix soon. The platform has even just confirmed the title of one of those two sequels and announced a 2023 release date. These two licenses have brought fame to the studios of Aardman Animations and as such will soon be back in the limelight.

Aardman Animations: The Studio of Childhood

Founded in 1972, animation studio Aardman has inspired an entire generation. This studio of British origin was founded by David Sproxton and Peter Lord. Aardman Animations became known for their unique visual style. Popularized by director Nick Park, the Aardman studio uses the technique of stop motion in conjunction with clay animation.

Among their great successes we can of course mention the Wallace and Gromit saga. First in short films, then in feature films, Wallace and Gromit became the muses of the Ardman studios. In addition to this iconic duo, Aardman Studios has also produced a number of other classics, including Chicken Run, Mouse City, Shaun the Sheep and more recently Cro Man.

We’ve known for a while that Aardman Studios is preparing a sequel to Chicken Run. A second work that will (unfortunately?) appear directly on the Netflix platform. The feature film, titled Chicken Run: Dawn of the Nugget, is directed by Sam Fell (The Strange Power of Norman) and follows Nick Park’s 2000 classic. The platform recently confirmed that the work will be released in its current catalog in 2023 Alongside this title and release date, Netflix also shared the very first image of the film:

The sequel to CHICKEN RUN is coming and it’s called… CHICKEN RUN: DAWN OF THE NUGGET. Hatching only on Netflix in 2023. pic.twitter.com/cSFCYM966Q

A first image that brings back Ginger and Rocky, the two emblematic characters of the first work. Apparently, the couple is expecting their first baby girl here, who will be named Molly. According to Netflix, this sequel will take place almost immediately after the events of the first part. The chickens are finally living peacefully in their enclosure. The adventure begins when something terrible threatens to wipe out the rest of the chicken species across the continent. Molly, the new character in the saga, should be the focus of the plot.

Alongside Chicken Run 2, Netflix and Aardman Animations will also be putting Wallace and Gromit back in the spotlight. According to Deadline, the legendary duo will return for a new film. This untitled animated feature will be directed by Wallace and Gromit cult creator Nick Park himself. It will air on the BBC in the UK sometime in 2024 and be available on Netflix in the rest of the world.

The plot follows the concerns of the dog Gromit, who worries that Wallace has become too dependent on his inventions. His fears are confirmed when Wallace invents an intelligent gnome that he hires to do all his menial tasks. But this creation develops its own consciousness and rebels against its Creator. A fun reinterpretation of the Frankenstein myth. In any case, this is very good news for fans of Aardman Animations!