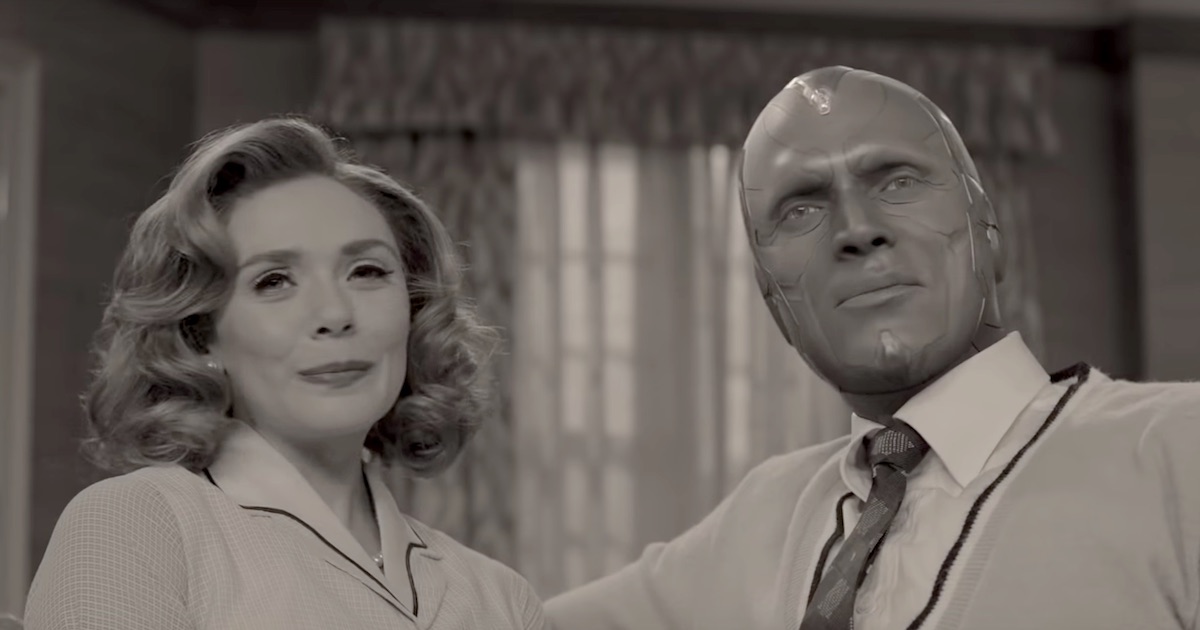 If you are not up to date with the Marvel movies we recommend that you stop reading here.

WandaVision, which will be coming to Disney + next December, will see the return of the late Vision in Avengers: Infinity War. He wouldn’t be the only one resurrected, however, as the series could well bring back the dead other characters from the Marvel Cinematic Universe.

Unlike Marvel / Netflix productions, new Marvel series are exclusively associated with MCU films. So fans will likely need to be on the cutting edge if they want to keep up with what’s happening on the new Disney + programs.

In terms of WandaVision, the series takes place after Avengers: Endgame and will certainly be attached to Doctor Strange in the Multiverse of Madness, which will incorporate the concept of the Multiverse. Enough to be free of scriptwriting restrictions and watch some heroes rise again. As the title suggests, WandaVision will feature the characters from Scarlet Witch aka Wanda Maximoff and Vision, who were shot down by Thanos before his finger snapped in Avengers: Infinity War.

As the first trailer suggests, WandaVision will take us on a journey through different decades, adopting a vintage style from the 50s. A sitcom-like series where we can embrace the honor of the deforming forces of the USA in Reality by Wanda. Very useful skills as she could bring back vision from the dead to go from decade to decade and build a life by her side. However, it is possible that if the series begins in this way, then through time travel or by taking it from another dimension, the vision will be finally resurrected thanks to the powers of the Scarlet Witch, which comes from an Infinity Stone. Basen, the return of other characters in the afterlife, is a possibility that cannot be ruled out. But who would be the lucky one?

Quicksilver was introduced in Avengers: Age of Ultron and was present in the MCU as soon as possible. As the twin brother of Wanda Maximoff, he sacrificed himself during the Battle of Sokovia to enable the evacuation of civilians. A great loss for the Scarlet Witch, who tears the “heart” of Ultron apart with anger and sadness. If the multiverse is confirmed, we could have the opportunity to see Quicksilver back on screen, played by Aaron Taylor-Johnson or another Quicksilver, that of the X-Men universe, played by Evan Peters who signed up for a role in the series.

With the return of Vision, it would be entirely plausible for Ultron to play ghosts. Indeed, the two artificial intelligences are linked by the stone of spirit that made their creation possible. The return of Vision would also allow Ultron to play the spoilsport, an event that could take place in different ways. The Vibranium super robot could just be an illusion from another dimension and only bring chaos with it. The Scarlet Witch could also unconsciously resuscitate him after trying to bring back Vision.