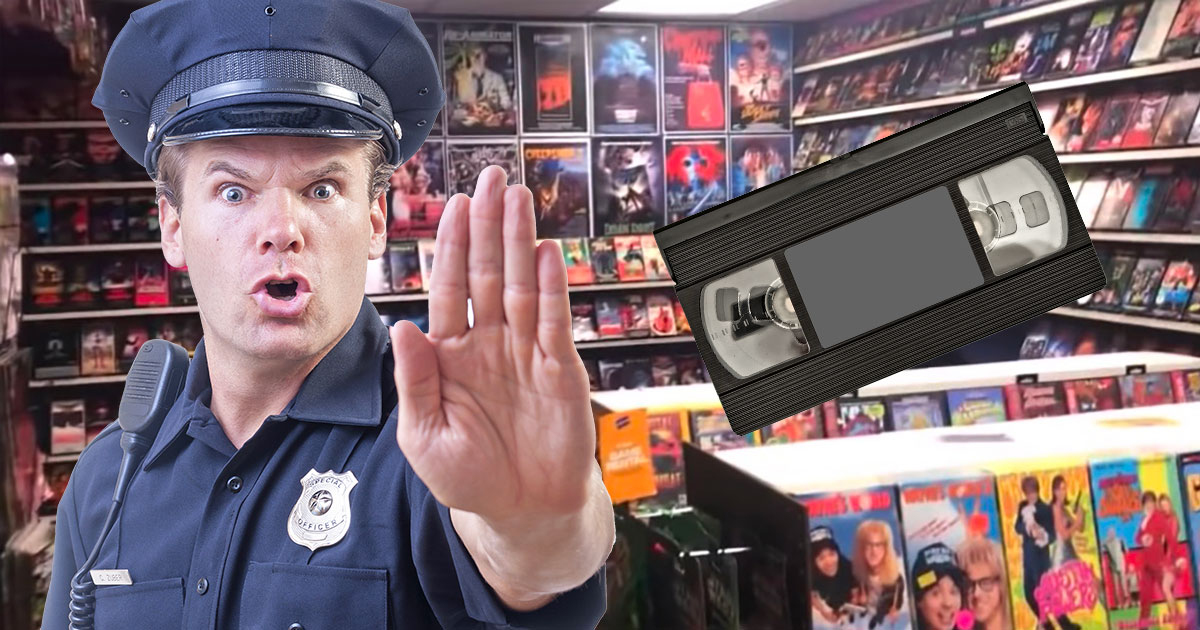 A 52-year-old American woman found hell over the story of a VHS tape rented 21 years ago. Because of this story, she lost several jobs.

The VHS of Discord

Remember, 20 years ago, when the internet wasn’t democratized in every household and you wanted to watch movies at home without having to buy a VHS tape, the best solution was to rent video tapes. These rental deals are now almost entirely gone (we can still find some that still resist the intruder) and yet they are still talking about it. Caron McBride had a fun experience recently. The 52-year-old American found she had been arrested for 21 years for Sabrina, the teenage witch.

In fact, since 2000, the woman should have brought back a tape of Sabrina, the teenage witch she hired, but without having done so, she was placed on an arrest warrant. She noticed this story when she was about to renew her license. The authorities did not grant her this request because she was wanted in Oklahoma over a legal problem. She was charged with “misappropriating rental properties” against the city’s video club, which closed its doors in 2008. The story is back to normal as Cleveland County has decided to drop the charges against her. On the other hand, she can still bite her fingers because she has been laid off from multiple jobs in recent years due to her criminal record. Worst of all, she admits never borrowing this tape because “it’s not her cup of tea”.

The moral of the story, we hope you have returned all of the VHS you rented over 20 years ago!