The Courier
HomeTechnologyThis villain will be back, but he won't be the same as...
Technology

This villain will be back, but he won’t be the same as in the MCU 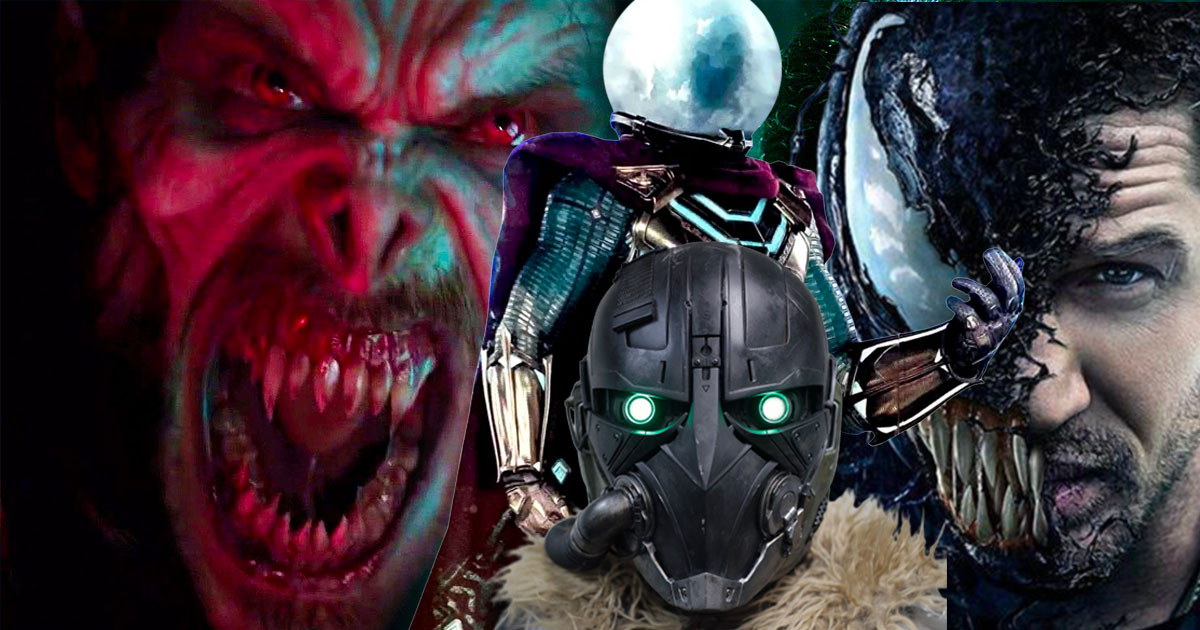 The Spider-Man: No Way Home with Venom post-credits scene confirms that the latter is not from the same universe as Tom Holland’s Peter Parker. Translation: Sony’s Marvel Universe (Venom, Morbius, etc.) and the Marvel Cinematic Universe (MCU) are indeed two different universes. A difference that, however, raises a question: how come the Vulture (Michael Keaton) then appears in Morbius?

Spider-Man: No Way Home was an opportunity to approach and develop the concept of the multiverse. Directed by Jon Watts, the film featured the return of many characters from other Marvel sagas outside of the MCU to illustrate the concept of the multiverse. The feature film’s first post-credits scene supported this concept by offering a comedic Venom cameo. The character played by Tom Hardy was actually teleported into the MCU from his universe, as was The Green Goblin, Dr. Octopus or even Electro. A short-term transplant, but which allows us to clarify a few points.

The first is that the MCU will have its own Venom, as Eddie Brock left part of his symbiote in the bar where he got drunk. The second piece of information lets you know that the MCU’s Marvel Universe and Sony’s Marvel Universe are different and have their own rules. The Morbius trailer also hinted that the Jared Leto-carried film would be anchored in the reality of Venom, and thus outside of the MCU. But if this is true, one question remains: How then to explain Vatour’s presence in the film?

The Vulture is back, but maybe not the same

The various Morbius followers have shared different information. The first, Morbius and Venom, evolve in the same universe. Second, this universe also has its own Spider-Man. Finally, the third, the Vulture, played by Michael Keaton in Spider-Man: Homecoming, will be back in Morbius. A third piece of information that raises certain questions. If the living vampire embodied by Jared Leto doesn’t evolve in the same universe as the Vulture (which is in the MCU), how does one explain Michael Keaton’s return in Morbius?

A simple theory emerges from this connection. The simplest answer would be that this vulture is a variant of Spider-Man: Homecoming. It would therefore be a different Vulture than that of the MCU, developing in its own universe: that of Venom and Morbius. Finally, the notion of variant was heavily debated in the Loki series. The show helps realize that there are many variations on our favorite characters. The what if…? and Spider-Man: No Way Home also developed this variant idea.

A situation that has already been seen in the past with J. Jonah Jameson, the character played by JK Simmons. In fact, the famous reporter is a variant of his portrayal in the original Spider-Man trilogy. When it comes to the same character played by the same actor in one saga to another, they are not completely identical. MCU’s J. Jonah Jameson is indeed a twist on Sam Raimi’s trilogy. The vulture should therefore logically be explained and legitimized in the same way. The Vulture of Morbius would be a variant of the MCU. An interesting theory that will be confirmed or not with the release of Morbius on March 30th!