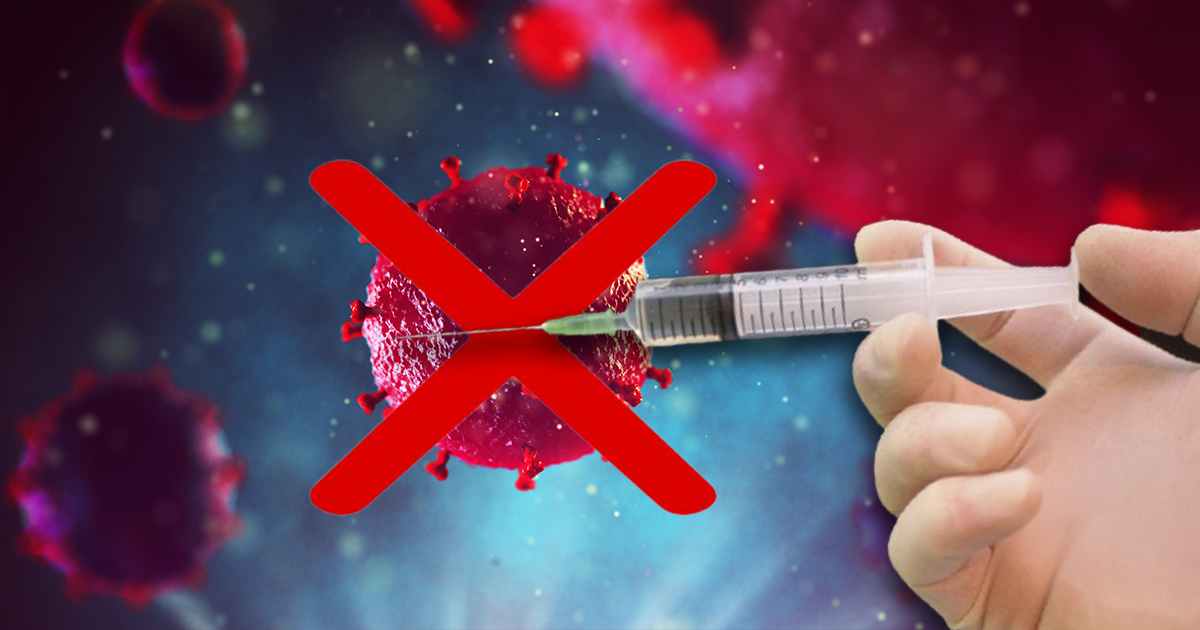 As AIDS research advances, a new drug has just been found that can further prevent risks. It is no longer a pill that you have to swallow, but a sting that you have to inject. We take stock of this small revolution.

Less than a year ago we reported to you about a new experimental vaccine found by researchers at the American research institute Scripps, which turned out to be the most effective experimental treatment for AIDS in this area. The treatment is currently still in the experimental phase.

Yet (and this is the exception that proves the rule) a woman living in Argentina did not need this treatment or any other treatment to be cured. The latter became infected with HIV in 2013 and was monitored regularly, and after her placenta was checked after she was born in March 2020, sequencing billions of her cells allowed scientists to confirm that she no longer had HIV. However, the case is extremely rare, and research is still conducting numerous experiments to find the drug, vaccine, or miracle injection that will save the world from HIV.

Prevention is better than cure

As we put it so beautifully: prevention is better than cure. Every day, millions of so-called “people at risk” live under the guise of a treatment strategy called “pre-exposure prophylaxis” for PrEP. It consists of taking tablets that must be given daily to ensure protection.

A restrictive and rigorous treatment that could be replaced with a new one, this time injectable, every two months. It could therefore be a more practical option for those struggling to adhere to daily treatment.

Who are the people at risk?

This brand new treatment, called “Apretude”, is aimed at adults and adolescents at risk to minimize their risk of contracting HIV through sexual contact. In a statement, the Food and Drug Administration (FDA) stated that PrEP is currently recommended for approximately 1.2 million people at risk in the United States.

Apretude could replace this daily treatment based on a much less regular injection.

“This injection, given every two months, will be critical in fighting the HIV epidemic in the United States, particularly helping people at high risk and certain populations for whom daily medication compliance is challenging represents or was not a realistic option. ” “Said Dr. Debra Birnkrant of the FDA’s Center for Drug Review and Research.

These people at risk are those who are not infected with HIV and who do not always use a condom during intercourse. People “at risk” also include intravenous drug users with shared needles, sex workers exposed to unprotected sex, people from regions with high prevalence (sub-Saharan Africa, Guyana, etc.), or even people with multiple sexual partners.

More efficient than the Truvada

According to the FDA, apretude is not only less restrictive in terms of administration, but also more effective. In fact, two placebo-controlled studies, the first looking at 4,566 cis men and transgender women who have sex with men, found that people who received Apretude were 69% less likely to become infected with the drug than those who took Truvada, the blue tablet administered orally. The second study, which involved 3,224 cisgender women at risk, showed that participants who took Apretude were 90% less likely to become infected than those who took the same Truvada.

This is also a preventive measure, as Apétude does not cure the disease once it has been infected. However, this is very good news for those affected all over the world.

The Nvidia Shield TV Pro benefits from a new discount and costs less than 200 euros!