This Thor hammer will delight all Marvel fans 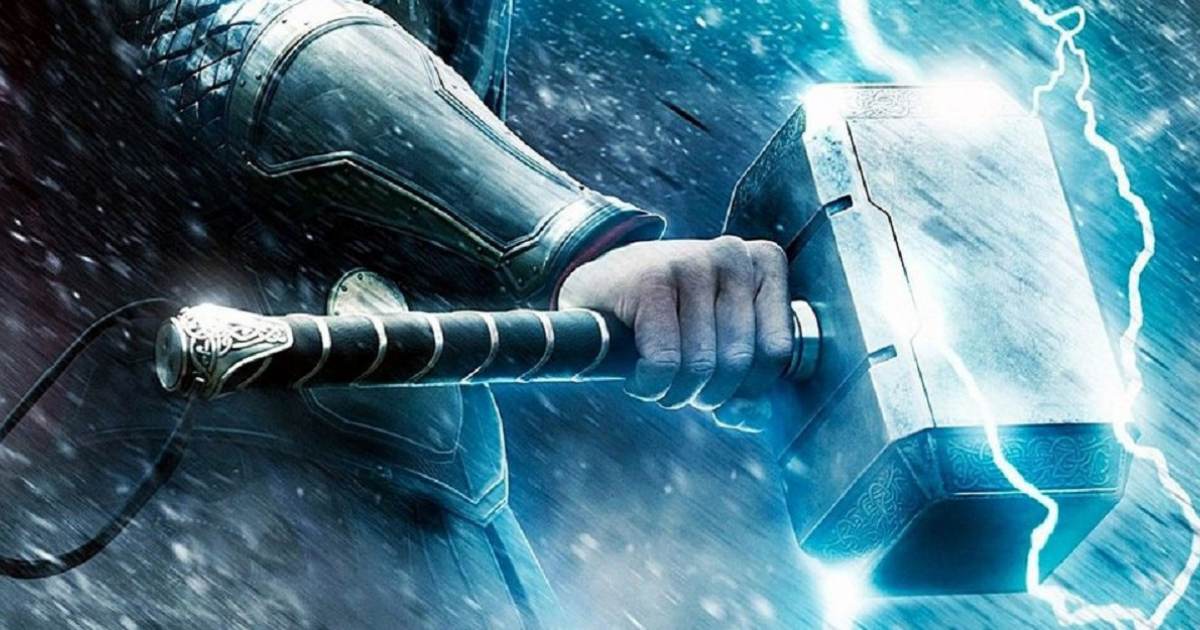 If there’s one thing more popular than LEGOs in general, it’s LEGOs that are directly inspired by famous popular culture franchises like Star Wars or Zelda. And that’s right, the famous construction brand recently unveiled a brand new product inspired by one of the most emblematic objects of the Marvel franchise.

Fans can see for the first time the new LEGO set, titled Thor’s Hammer, the God of Asgard’s original weapon, with over 900 pieces. Mjolnir has gained notoriety in recent years thanks to the Marvel Cinematic Universe (MCU) that helped popularize it, and was introduced to the general public with the 2011 film Thor.

Since its inception, the gun has become one of the MCU’s most recognizable symbols. With Captain America’s shield or Iron Man’s helmet, the hammer is instantly recognizable and easily associated with the Marvel superhero universe.

Thanks to the images available on the LEGO website, fans can get a first look at the LEGO Mjolnir. The images show a large LEGO set where the hammer appears to be big enough to hold in an adult’s hand. The images also reveal that the hammer has a hidden compartment where you can place a mini Thanos gauntlet or a figurine of the god of lightning, among other things.

Fans of LEGO and the Marvel Universe will then be thrilled at the opportunity to build this life-size version of this iconic weapon with their own hands. The design of the set is relatively simple and corresponds to the aesthetics of the hammer from the films. It’s still 979 pieces, though, which means it’s going to take some time to complete. MCU fans hope LEGO will continue to create great sets of items and characters that tie into the Marvel Universe, as there is still a lot of potential to be unlocked.