The Courier
HomeWorldThis third incestuous couple was planned by the writers!
World

This third incestuous couple was planned by the writers! 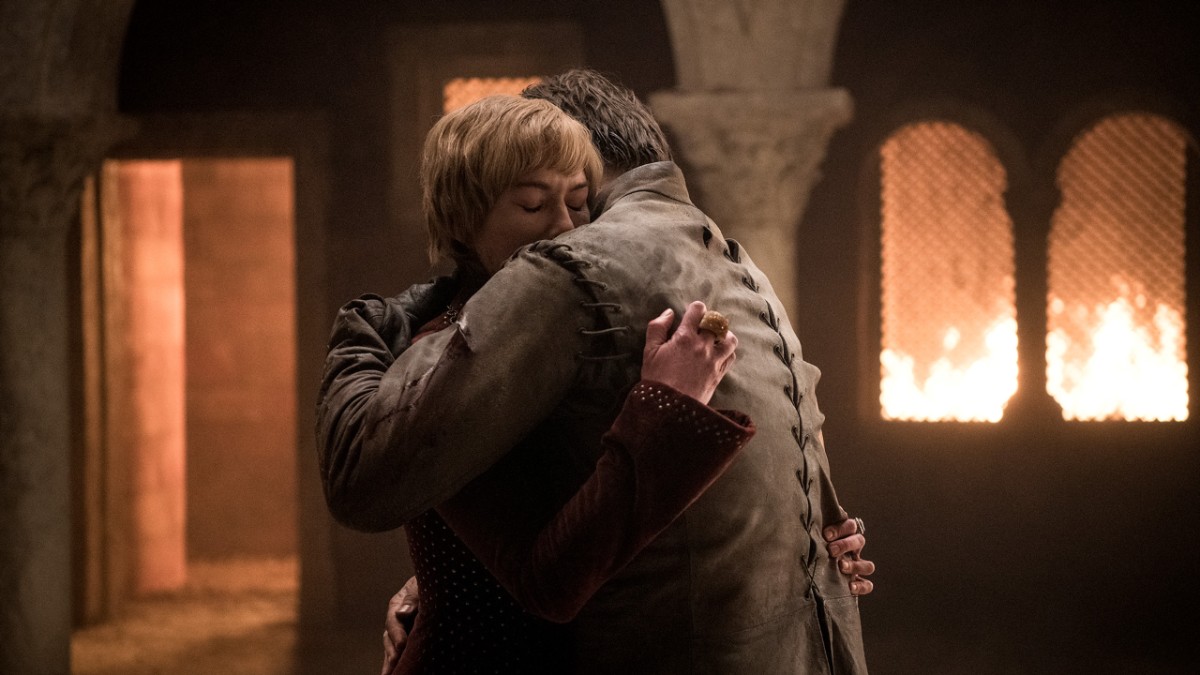 The Game of Thrones franchise, completed in 2019, will have left a deep mark on the spirits. So much so that we still talk about it today and that every new television phenomenon is systematically compared to it. The publication of a new book, rich in anecdotes, gives us the opportunity to learn that the authors had planned a third incestuous couple.

In the Game of Thrones universe, love and sex are two pretty complicated things. They are the source of many evils and have caused many wars including the Robert Baratheon rebellion that led to the fall of the House of Targaryen and the War of the Five Kings. From the end of the first episode, the writers staged the scene, revealing the incestuous relationship between Jaime Lannister and his twin sister, Queen Cersei. As the series progressed, it became known that incest was even tolerated in the Targaryen House. In addition, the spin-off series House of the Dragon, inspired by the novel Fire and Blood by George RR Martin, should have its share of incestuous kings and queens …

In the Game of Thrones series we follow two incestuous couples, among others: Jaime and Cersei Lannister and Jon Snow and Daenerys Targaryen, whose incestuous character of their relationship is revealed in the final episode of season 7. The testimonial book, written by James Hibberd, Fire Can’t Kill a Dragon: Game of Thrones and the epic series’ official untold story tell us that another incestuous couple was originally planned by the authors. At least that’s what actress Nathalie Emmanuel testifies to, for her role as Missandei, Daenerys’ follower who had a romantic relationship with Vers-Gris that was originally platonic before she went physical.

When I went through the casting at the beginning, the paper for the role said that Ver Gris and Missandei were brother and sister. So your romance was definitely a surprise.

We can also understand that Weiss and Benioff, who are currently preparing an already controversial Netflix series, have finally refused to expose the family ties that united Missandei and Vers-Gris. Their relationship, as sweet as it is, is not very interesting compared to the other two incestuous relationships mentioned earlier … Especially since the disclosure of a new incestuous relationship would undoubtedly have been greeted with a lot of coldness. from the public. In fact, we are about to wonder if incest is not a national sport in Westeros …