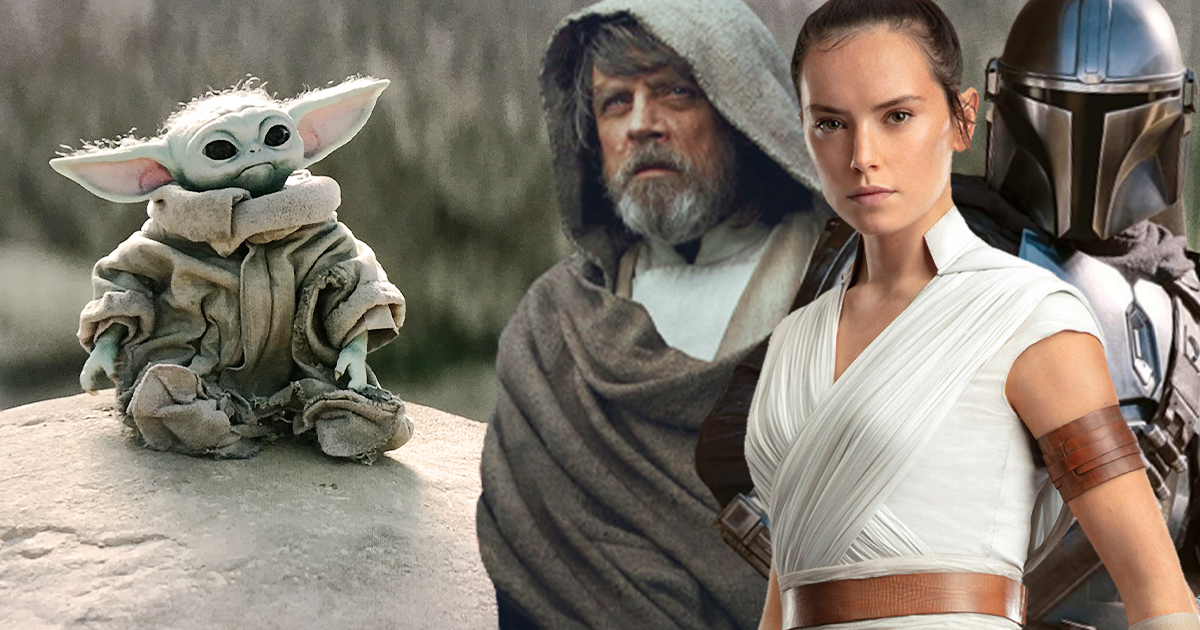 If you’ve always been a fan of Grogu since his introduction in The Mandalorian, you’re surely looking forward to Episode 6 of The Book of Boba Fett. And you’re right, because the adventures of Grogu promise to be really exciting.

WARNING: This article contains spoilers for Episode 5 of The Book of Boba Fett. Don’t read any further if you don’t want to read it.

The theory that Grogu could become Star Wars’ second Mandalorian Jedi has been floated before, and the events of The Book of Boba Fett series confirm this idea. After The Mandalorian season 2 ended, Grogu returned to the Jedi path, almost 30 years after he was smuggled out of the Jedi Temple. But even with that, since he’s still just a “50-year-old kid,” Grogu’s future remains bleak and uncertain.

Of course, the darker theory regarding Grogu is that he ends up in Luke’s new Jedi Academy and is among the students massacred by Kylo Ren, or is (yet again) miraculously rescued. Such events won’t happen for another 18 or 19 years in the Star Wars timeline, and since Grogu is one of the most popular (and highest-grossing) characters of the Disney Star Wars era, it’s likely that much of his story will be by then told. And Boba Fett’s book already gives us some clues as to his fate.

Since its inception, Star Wars has made it clear that Grogu has deep ties to the Jedi, but also that he has forged strong bonds with the Mandalorians. Given that he was taken in as a foundling, raised and cared for by Din Djarin, and given his Force sensitivity, the theory that Grogu is the second Mandalorian Jedi in history has evolved into Episode 5 of The Book of Boba Fett gives more weight. For starters, the episode directly mentions the first Mandalorian Jedi, Tarre Vizsla, creator of the Darksaber that Din Djarin is currently wearing. The history lesson is important to Din Djarin, but could also be a clue to Grogu’s fate and remind viewers that there is Mandalorian Jedi precedent.

Furthermore, the fact that Din Djarin gives Grogu a gift (probably Mandalorian armor) and then declares his intention to visit his “friend” obviously means that their reunion is scheduled for episode 6 of the series. . earlier than expected. At the very least, that means Grogu will wear Mandalorian armor during his Jedi training, but the fact that Din Djarin wants to see him and nurture his relationship with him also shows that Grogu could be a Jedi of a different breed.

The Armorer in Episode 5 of The Book of Boba Fett does in fact make a clear distinction between Mandalorians and Jedi, especially when she describes the latter as beings without attachments. Given that Din Djarin already has a strong bond with Grogu, and that bond doesn’t seem to be breaking anytime soon, that means Grogu will remain tied to the Mandalorians in one way or another. Luke Skywalker himself knows that the Jedi must be different than they used to be, since Yoda’s dogmatic methods cost the Order. Grogu could therefore continue training as a Jedi while learning the Mandalorian creed and working with Din Djarin, and perhaps the latter will become the second Mandalorian Jedi in time.

As for you, what do you think of this theory? We invite you to answer this question via our comments section! And if you want to know what inconsistencies in The Book of Boba Fett upset viewers, you can refer to our previous article on the subject.