The Courier
HomeTechnologyThis sublime Zoro statue in homage to Eiichiro Oda has just been...
Technology 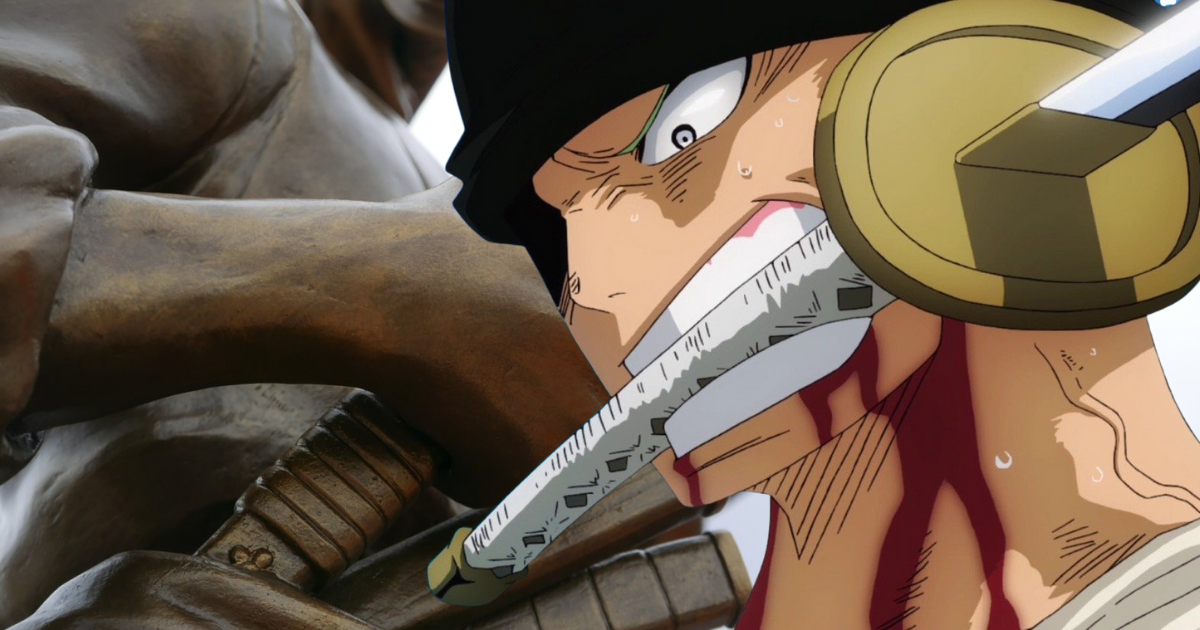 A few days ago we presented a selection of pop figurines and derivative products featuring characters from the famous animated series One Piece. And today we continue with the theme of the universe created by Eiichiro Oda, but this time we go to the next level, not with figures but with life-size statues, a last one of which will be unveiled today in Japan.

the most beautiful tribute

It is a fact that One Piece has become a reference for manga and anime fans around the world. The manga has sold more than 490 million copies worldwide, including more than 25 million in France. But when the French are among the most ardent fans of Eiichiro Oda’s work, there’s always one country that stays way ahead and that, of course, is Japan, with one of the finest tributes possible in mangaka today.

Roronoa Zoro, the first member of the Mugiwara (literally Straw Hats) crew to join Luffy, had his own bronze statue unveiled in Japan. It is located in a town called Ozu in the Kikuchi District of Kumamoto Prefecture. The latter was severely damaged by the Kumamoto earthquake in 2016.

The inauguration of the statue was broadcast live on YouTube in a spectacular ceremony. We can thus see different shows, such as that of the Ozu City Kendo Club or the cover of the famous anime theme song “We Are!” performed by the city’s high school music club orchestra. But it is above all an opportunity to see something unusual here, namely members of the administrative authority such as the mayor of the city of Ozu or representatives of Kumamoto Prefecture, who after their speech all lowered their sabers while shouting “Sunacchi” around the famous statue to reveal. All this, of course, alongside two mascots reminiscent of the heroes of One Piece, as well as the official voice of Roronoa Zoro’s voice actor. You can watch it on YouTube (the reveal starts around 1am):

To better appreciate this magnificent statue, here are some photos:

And as the city’s mayor mentions in the video, in case Eiichiro Oda couldn’t attend the inauguration, he still wanted to share an illustration made especially for the event:

In reality, this ceremony and tribute did not come out of nowhere. In fact, the author of One Piece, Eiichiro Oda, is actually from this Kumamoto Prefecture. After the terrible damage caused by the 7.0 magnitude earthquake in 2016, the author donated about 800 million yen to help the victims. They then commemorated the event by placing statues of the Straw Hat crew members in the affected areas, and the bronze statue of Roronoa Zoro is the ninth. Robin has already received his, and Jinbe will be next, with the grand opening scheduled for July.