This star’s fun cameo that you might have missed 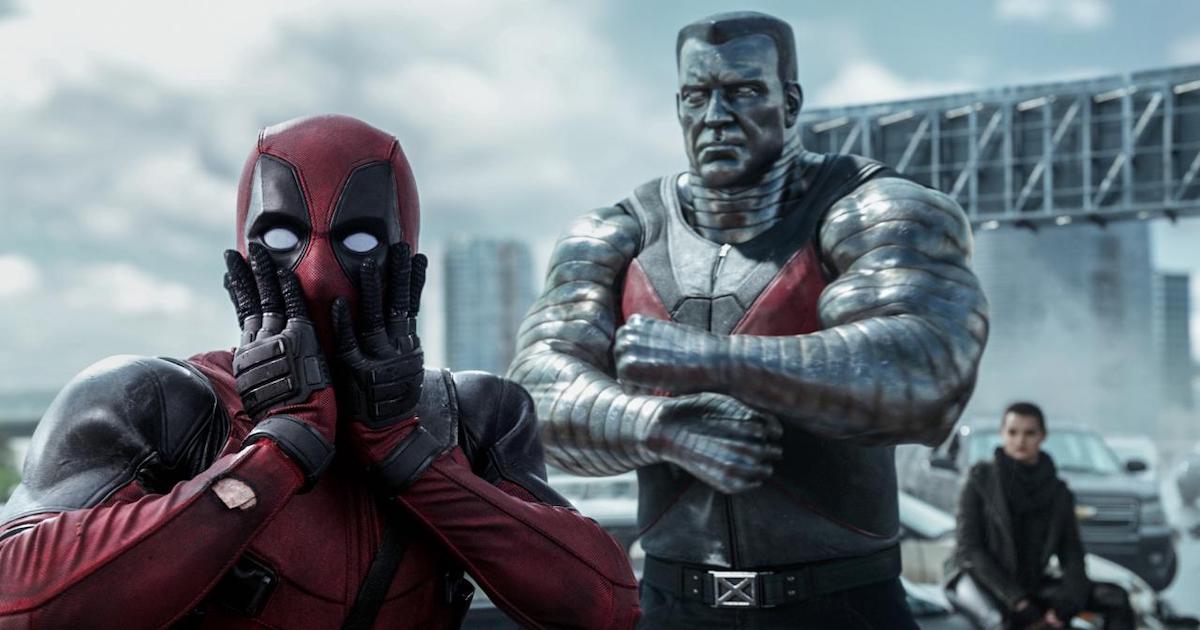 /! If you haven’t seen Deadpool 2 before, we recommend you stop reading here /!

David Leitch’s Deadpool 2 first aired on TF1 last night. If you stood in front of your screen, you probably didn’t miss the cameo of this giant movie star. But how could such a star then delve into the adventures of the eccentric Wade Wilson?

For a few seconds, fans could see the world famous traits of a certain Oscar winner. This, of course, is Brad Pitt, who plays Vanisher here, a member of the X-Force whose main skill is his invisibility. In this scene we can see him electrocuted and show his recognizable face for a while. Ryan Reynolds, who was originally contacted to play lead antagonist Cable who was ultimately entrusted to Josh Brolin, is the instigator of this surprise cameo. In Collider’s columns, the actor declares “that it is actually Brad Pitt”. In addition, the main protagonist of the franchise reports:

I sent him a letter explaining what it would consist of. I don’t even know how we got it into the movie. I sent him a letter explaining our idea. Our promise was to completely disrupt the world’s greatest star. To offer him the role of an invisible and, above all, openly useless character. Then you can see him for a moment. Brad thought it was funny and we really liked it. He said yes and right after that he was on set to shoot … what? Seven minutes?

Ryan Reynolds also praised the Hollywood star, saying his only request for payment was … plain coffee! An anecdote confirmed by the movie’s writers, Rhett Reese and Paul Wernick, that adds to Brad Pitt’s legendary class. Deadpool 2 has a few surprises in store. Most physiognomists among us could see Matt Damon hiding behind his crisp redneck make-up.

Note Brad Pitt is in front of David Leitch’s camera again, not for a simple cameo, but to be the star of Bullet Train, the release of which remains unknown at the moment.