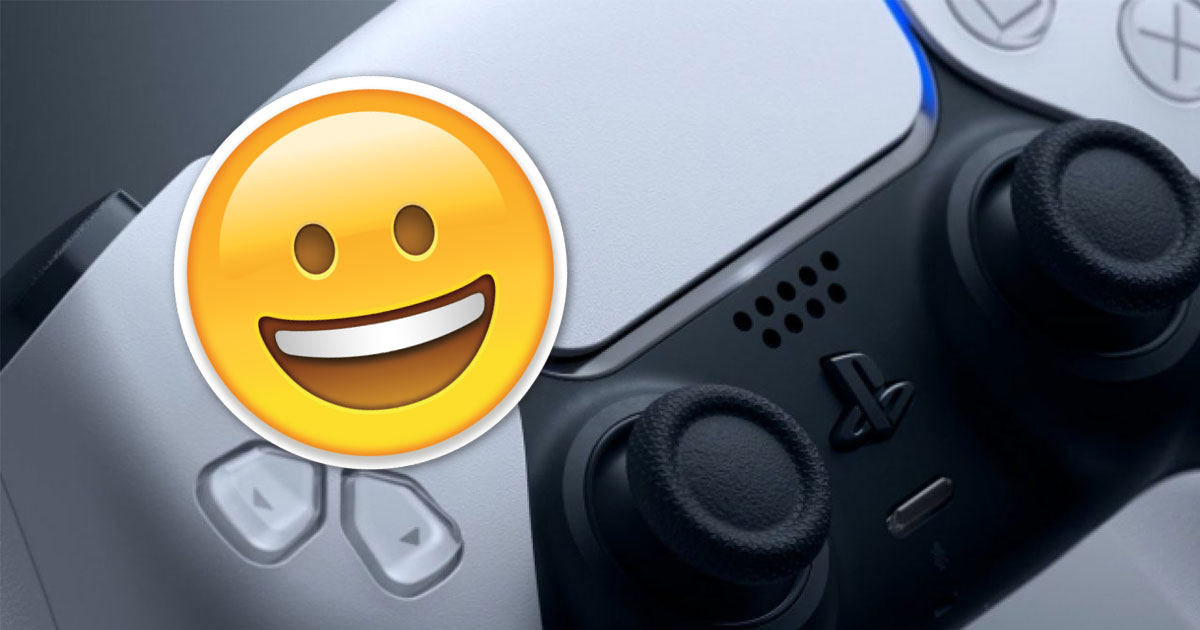 Anyone who says new console has to say new controller. And the one that will accompany Sony’s long-awaited PlayStation 5 is none other than the DualSense. A controller that continues to reveal itself in the hands of some lucky people who discovered it before its time. Testing continues and gives us a glimpse into some of the new features. Among them we find a feature that will delight console and PC gamers.

PC gamers will be in heaven

Over the weeks, the DualSense, the next generation controller from Sony that will accompany the PlayStation 5 when it launches, will continue to introduce itself. The feedback has been excellent and the console’s new onboard features agree. Above all, however, you can satisfy both PC players and consoles. A feature recently unveiled on Reddit where we can discover the DualSense, which doubles as a speaker and microphone.

This is a feature that should be of interest to more than one player. By proving that the DualSense can act as a speaker and microphone, this surfer may have given PC gamers a reason to buy it on condition of anonymity. It’s not uncommon to come across a PC player without a microphone. With DualSense, PC gamers can kill two birds with one stone by getting their hands on a controller and microphone at the same time.

For gamers with a PlayStation 5 and a PC, the question doesn’t even arise. A function that should therefore delight many gamers, especially since the microphone seems to be of good quality. A great way to chat with friends right from your seat or sofa without bothering you. For those who want to discover an excerpt from a recording made thanks to the DualSense’s microphone, this is it.

Jacob Elordi: the pretty boy from “Euphoria” who just wants to be taken seriously